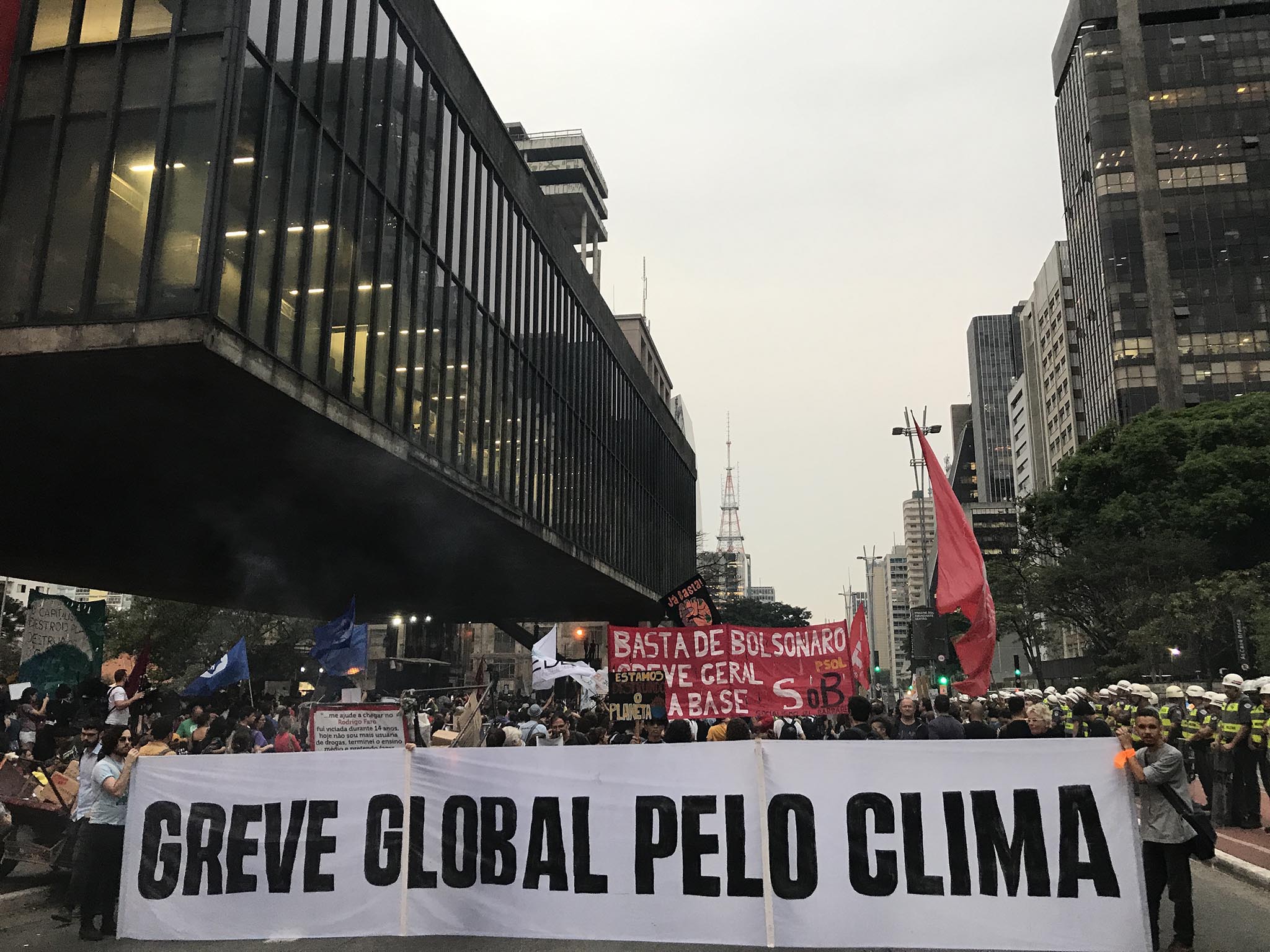 The discussions surrounding the climate emergency usually overlook the human rights perspective. However, the people ultimately most impacted by its effects are the most vulnerable groups, in particular the poor black population, traditional peoples such as indigenous, quilombola, fishing and riverside communities, and rural workers.

The preservation of the environment is fundamental for the survival of the human species, but it is essential and urgent to tackle this important challenge with a focus on guaranteeing fundamental rights.

Similarly, it does not seem reasonable for these discussions to ignore gender and race issues, which also leads us to the provocation that the topic needs to reach more diverse segments of the population.

In addition to responding to attempts to weaken environmental legislation in the National Congress and ensuring that this debate is included in agreements between Brazil and international trade blocs, Conectas believes that legal action has, in many parts of the world, proven to be a valuable and innovative strategy to tackle this challenge and demand compliance with environmental policies.

In partnership with various organizations, such as ICS (Climate and Society Institute), Climate Justice Network, ISA (Socioenvironmental Institute), Greenpeace, Engajamundo and many others, we are working to influence the public debate and the Judiciary to craft humane, effective and responsible climate policies.