In order to investigate human rights violations involving the arbitrary arrest of four
firefighters from Alter do Chão and the seizure of documents from the offices of the
NGO Projeto Saúde e Alegria (Health and Happiness Project), the CNDH (National
Human Rights Council), on which Conectas serves as an alternate member, visited
Santarém, in the state of Pará, from December 2-4.

During these three days, the members of the mission held hearings with the
firefighters who were arrested on November 26 on charges of racketeering and
environmental crimes, and also with representatives of Projeto Saúde e Alegria, which
had equipment and documents seized in the same police operation.

Hearings were also held at the Federal Public Defender’s Office and at the State Public
Prosecutor’s Office, the body responsible for the external oversight of police activity.
So far, the representatives of the State Public Prosecutor’s Office have not had access
to the full records of the case, but they do not rule out the possibility of finding
irregularities. The judge who authorized the pre-trial detentions, Alexandre Rizzi, and
the police chief responsible for the investigation, Waldir Freire, were also heard.

According to the CNDH member Eneida Guimarães, it was possible to note that, in
many respects, the operation could have been conducted differently. “Our main
concern involves how the scenery has been set up for the criminalization of the social
movements and the social organizations in the region, which are closer to the people
and encourage the population to stand up for their rights,” she said.

In addition to Eneida Guimarães, the mission was also formed by the external
ombudswoman of the Pará State Public Defender’s Office, Eliana Bogéa, the lawyer
from Conectas, Rodrigo Dornelles, and the federal public defender, Ronaldo de
Almeida Neto. Locally, the mission was supported by the organization Terra de
Direitos. After concluding the hearings in the region, the members of the mission will
prepare a report that will be presented to a full session of the CNDH.

Upon receiving the members of the mission, the mayor of Santarém, Nélio Aguiar,
stressed the local importance of the non-governmental organizations – such as Projeto
Saúde e Alegria – and pledged to publically acknowledge the work of the NGOs in the
city.

The mission also included talks with representatives of social movements and leaders
who have been threatened. Indigenous people, members of local quilombola
communities, fishermen and rural workers all spoke about the escalation of conflicts in
the region with loggers, illegal land-grabbers, ranchers and soybean farmers. An
investigation by the Federal Police also identifies the actions of land-grabbers and real
estate speculation as the main causes of the environmental degradation in Alter do
Chão. 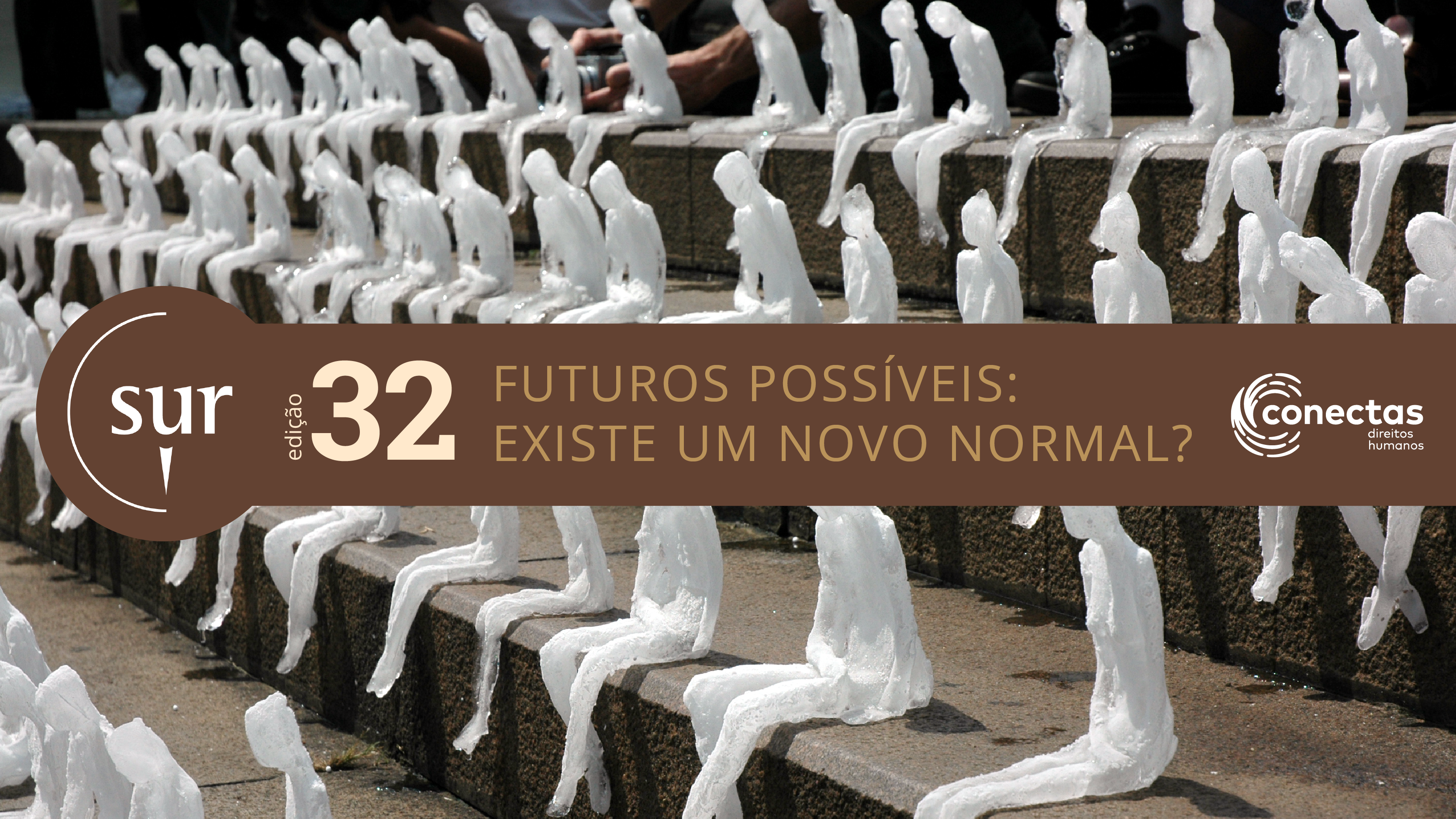 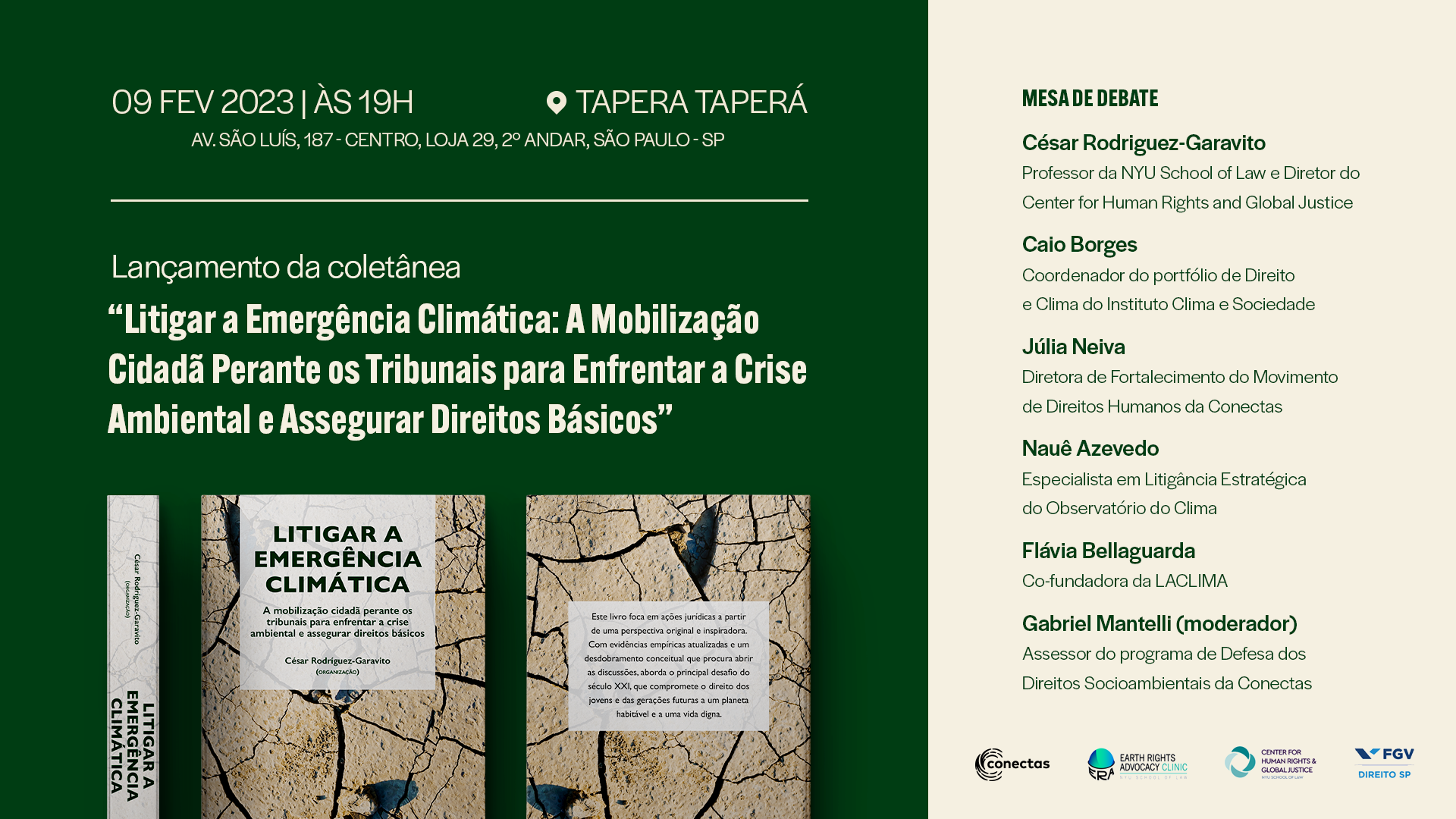