Crimes of May: complaint of forced disappearance filed at IACHR

In May 2006, the urban outskirts of São Paulo experienced several days of bloodshed. More than 500 people, mostly black youth, were killed by death squads in a clear sign of retaliation for attacks perpetrated by a criminal gang. Known as the Crimes of May, this episode has another element: the forced disappearance of several people, which is now the subject of a complaint submitted by the São Paulo Public Defender’s Office, Conectas and the Mothers of May Movement to the Inter-American Human Rights System of the OAS (Organization of American States).

The organizations are asking the IACHR (Inter-American Commission on Human Rights) for the Brazilian government to be held accountable for these disappearances, considering that the country has signed international commitments to create a law on the subject, even though the authorities ignore the matter.

Countering the headway made in the international systems, forced disappearance in Brazil is associated with police lethality, since the bodies are removed to avoid investigations. In this regard, although the complaint focuses on four cases, it is intended to serve as a positive precedent for other similar cases.

The case makes 17 requests, ranging from reparations to the families of the victims for material and non-material damages to the creation of State-Level Mechanisms to Combat and Prevent Torture.

At the OAS, organisations denounce 15 years since the disappearance of the Crimes of May victims 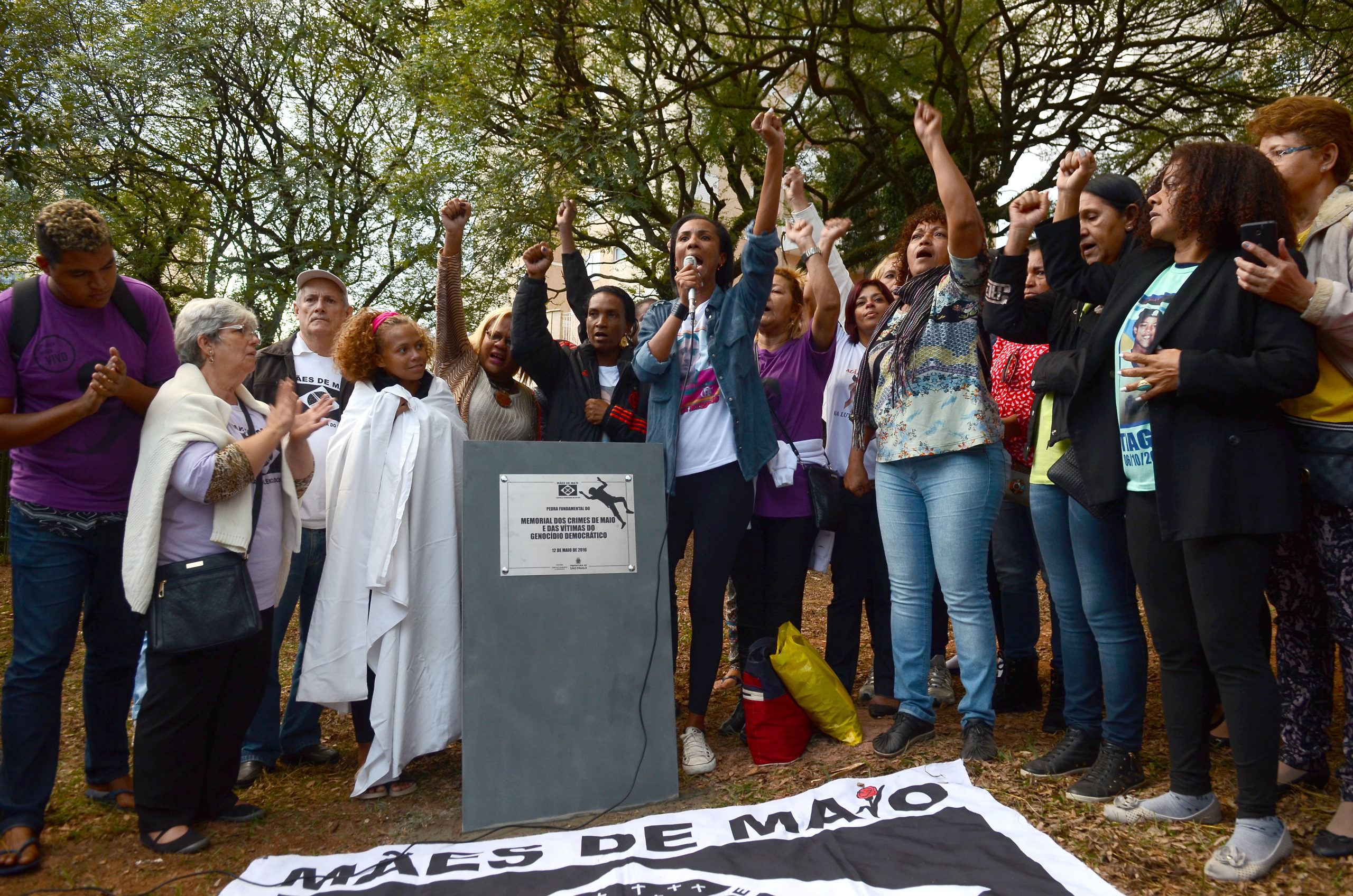 Crimes of May: impunity marks 15 years since one of the biggest massacres in São Paulo