ADI-6544: withdrawal of Brazil from Unasur 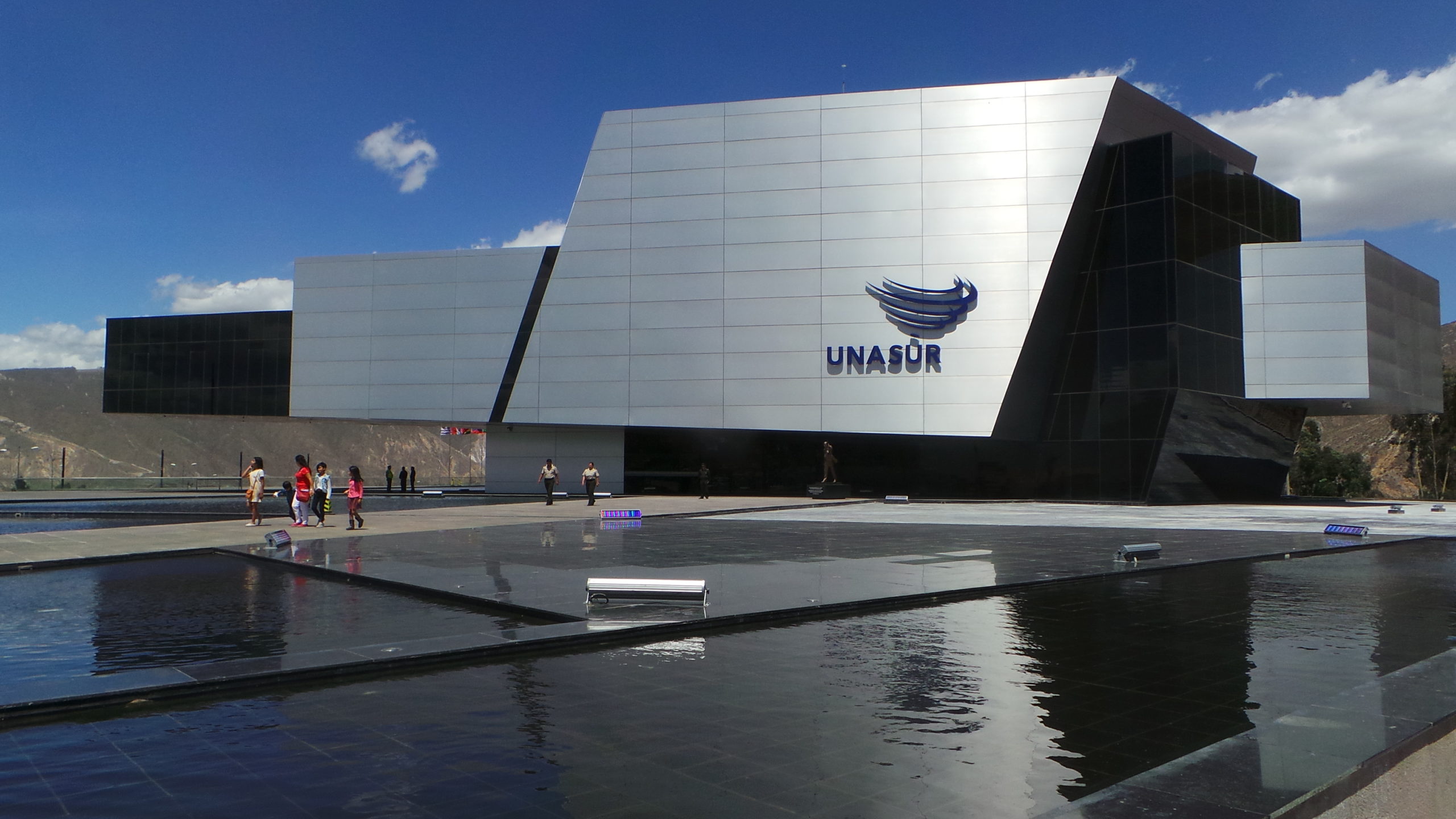 After a long crisis that left the bloc without a president for two years, Unasur (Union of South American Nations), created in 2008 as an intergovernmental organization to promote social, economic, cultural and political integration in the region, has been gradually abandoned.

In November 2019, after Colombia, Peru, Ecuador, Argentina and Paraguay announced their withdrawal from the bloc, President Jair Bolsonaro published a decree denouncing the organization’s constitutive treaty and immediately annulling all preceding 257 regulatory acts – a process known as “revocation”.  The measure was taken just months after the announcement of the creation of Prosur (Forum for the Progress of South America), an alternative group.

According to the petitioners of ADI-6544, the federal government violated the Constitution by not submitting the denouncement of the treaty to the approval of the National Congress. They claim that the Constitution, by stating that it is the duty of Congress to “resolve definitively” on treaties (article 49), refers to both the adoption and the repeal of international commitments and, therefore, that the Presidency should not have decided on the matter without the approval of lawmakers.

In its application for admission as an amicus curiae in the case, Conectas reinforced the arguments made by the Brazilian Socialist Party (PSD) in the initial petition and added that the text of the Constitution, when outlining the process for adopting international treaties, comprehensively describes the role of the Legislative both in ratifying and denouncing these agreements.

The organization also argued that it is extremely important for the Supreme Court to establish an interpretation on the topic, since there are other lawsuits pending in the Court on the same topic – such as ADI-1625 and ADI-5905.

As far as Conectas is concerned, the debate is essential because it establishes the limits of the jurisdiction of the Legislative and Executive branches on the subject of international commitments. In other words, the case directly impacts how Brazil engages with the human rights framework at a time when these rights increasingly arise from international treaties.