We will demand respect for the constitution from the president-elect

Measures that had been previously divulged clash with the Constitution. Civil society, acting in defence of democracy and human rights, will be stand up to regression. 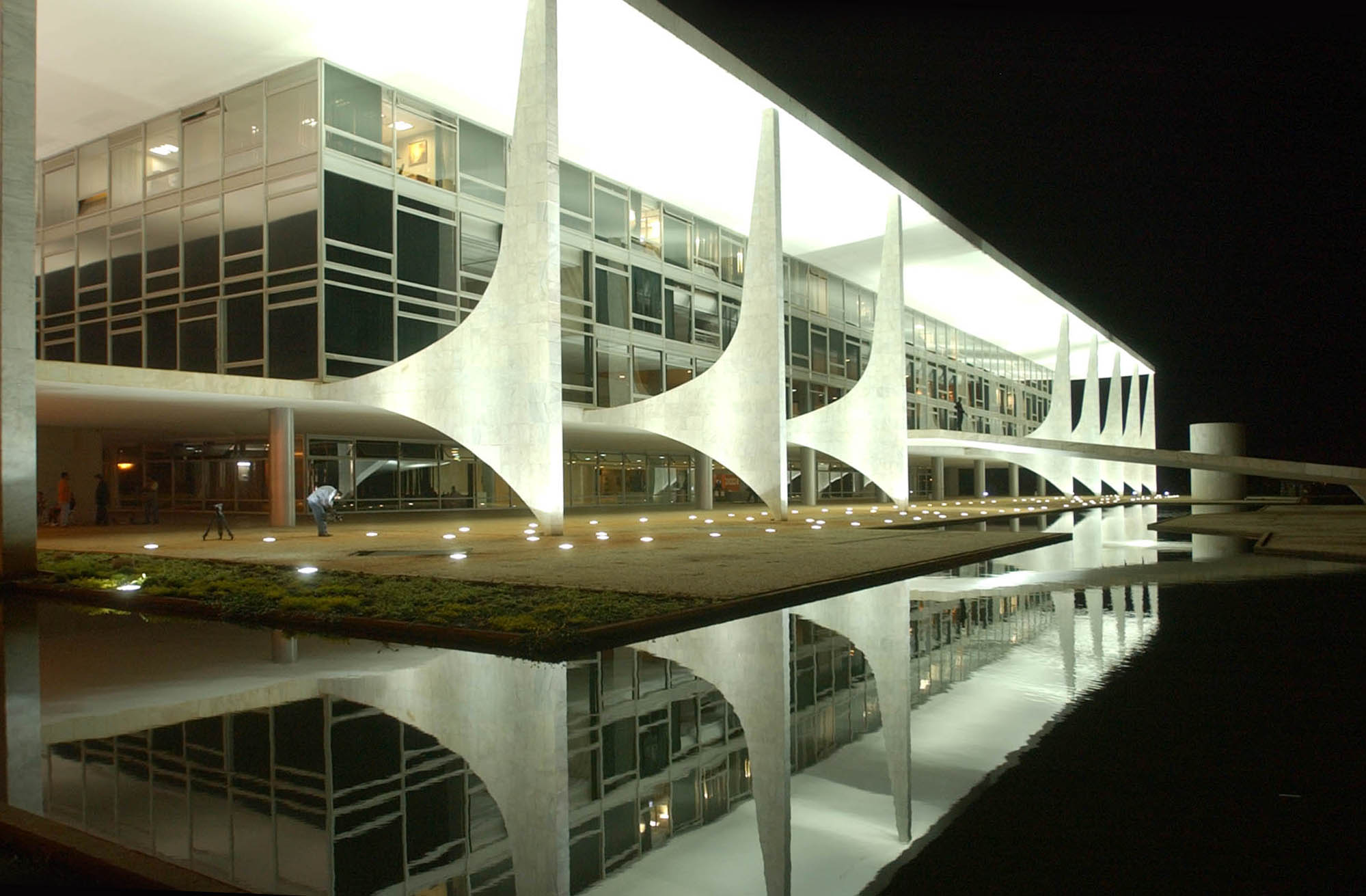 Without any debate, without any clear proposals, replete with misinformation and empty but shocking phrases and with a discourse of hatred and authoritarianism, Jair Bolsonaro’s candidacy secured the majority of the votes in the run-off on Sunday 28 October and he was declared the winner.

The current president-elect and his closest aids’ backgrounds, along with the scarce, poorly articulated proposals contained in the government plan presented to the TSE (High Electoral Court) reveal a series of threats to democratic freedom and the dismantling of public policies that guarantee rights, which have been arduously won over the past thirty years.

Public security is one of the areas that is likely to be first affected. The candidate takes a stand of punitivism. Contrary to any national or international research on public security, Bolsonaro is openly in favor of anybody being allowed to own a gun as a “right to self defence” and has already announced his intention to revoke the Statute for Disarmament, a policy that was approved in 2003 and is estimated to have saved 160,000 lives between 2004 and 2015. Other populist measures that lack the support of international experience and serious research are expected, such as reducing the age of majority, harsher prison sentences and the illicit act exclusion clause – in other words, a carte blanche for the police to kill without repercussion. We know that all these measures will have a very clear target – black youths living in underprivileged areas who represent the highest statistics of violence in Brazil.

In socio-environmental matters the proposal to abolish the Ministry of the Environment and to place this area under the jurisdiction of the Ministry for Agriculture is worrying, as the farming industry is the very sector responsible for destroying a large part of the native Amazon rainforest. As a consequence, this move represents a conflict of interest for the control and monitoring bodies that are currently linked to the Ministry of the Environment, such as Ibama (The Brazilian Institute for the Environment and Renewable Natural Resources) and the ICMBio (Chico Mendes Institute for Conservation and Biodiversity). This package may also include the weakening of both environmental licencing and measures for combatting slave labour, as well as Brazil’s departure from the Paris Agreement, the main international charter for commitment to fight climate change.

The now president-elect’s speeches point to a difficult time for indigenous people and quilombolas in the coming term of office. Bolsonaro had already stated that should he form a government, no territory would be demarcated and he has threatened to cancel no fewer than 129 lawsuits for land demarcation which are in progress. Similarly, there is a proposal to allow protected areas to be mined or sold, a measure which goes against the Constitution.

Other groups may be affected by Bolsonaro’s policies and his discourse shows disdain for minorities, such as black people, the LGBT movement, women and migrants. A radical change in the treatment of Venezuelan migrants is deeply worrying. This population has been migrating to a number of countries in the region, including Brazil, since the end of 2016. The proposals to establish refugee camps at the border, to restrict entry and to hamper access to regularize migratory status is against current legislation and the international commitment made by Brazil. This would have tragic social consequences. These measures would be ineffective in preventing more migrants from entering the country and would lead to increased vulnerability and exposure to xenophobia of this population. The migration law itself (law 13.445/2017) is under threat, as Bolsonaro has already stated his intention to revoke it, ignoring a long process of non-partisan discussion and construction that civil society participated in and supported and which gained international prestige for Brazil.

Bolsonaro’s plans for foreign policy could isolate the country and could also harm vital commercial relations with other nations.

Also of concern is the attempt to criminalize social movements and the vague, but threatening and intimidating remarks against activism in Brazil. Conectas was always against the proposal of an anti-terrorism law, given the potential for this to be used against social movements. While the justification for this law in 2016 was the need to protect the country against terrorism, Bolsonaro now speaks clearly of using it against movements that put pressure on the government in a number of causes, like agrarian reform and access to housing. This irresponsible, anti-democratic stand could lead to violence flaring up in the countryside.

In the same vein are the attacks and threats against the press that criticize his actions. Freedom of the press is a requirement of a healthy democracy. Any individual, including the president of the Republic, has the right to self-defence by presenting proof and arguments, but Bolsonaro’s attitude shows clear signs of a difficulty in accepting opposition and criticism, an attitude that does not correspond with the level of responsibility of the position he will take up in January 2019.

A former army captain, Bolsonaro needs to understand that military logic of fighting the enemy is incompatible with the civil role of president of the Republic. Inciting violence against the opposition, a discourse of hatred against minorities, activists and civil society organizations, disregard for fundamental rights and democratic values all represent disrespect for the very principals of the Constitution by which he must abide. The presidential mandate does not mean safe passage for any kind of arbitrary action. It is limited by law and by the allocation of power. More than ever, the other institutions, legislative power, the judiciary and state and municipal governments will have to assume their responsibility to democracy and for abuses that may come from the Federal Executive.

Democracy is not just an election campaign. Democracy is built every day, a continuous exercise in citizenship within clear, pre-established rules. Conectas will continue to do its part in this construction, working tirelessly to promote and defend human rights and the democratic state of law. We will not flinch in demanding that the next government abides by the Constitution. We will not flinch in denouncing to the world any arbitrary action or violation. Civil society is more vibrant and stronger than ever before.