The screening, followed by a discussion with the director, will take place at 6:30 pm at Sesc 24 de Maio 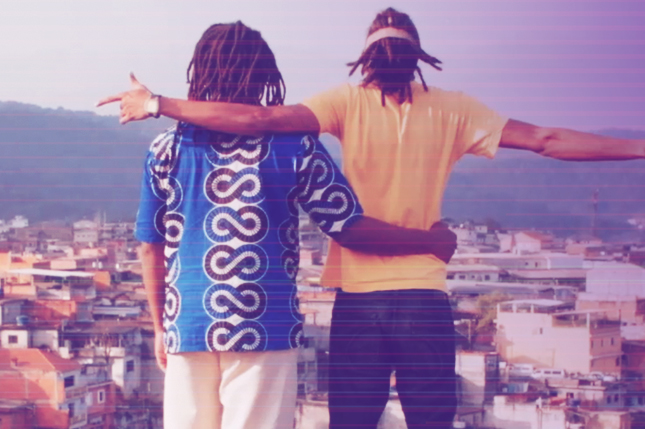 On Wednesday, December 18, the project Cine Direitos Humanos, a film club organized by Conectas in partnership with Sesc 24 de Maio, will screen the documentary “Visionários da Quebrada” (Outskirts Visionaries), the last of the films scheduled for 2019.

The documentary directed by Ana Carolina Martins shows people from various regions from the outskirts of São Paulo who develop projects in the areas of education, fashion, gastronomy, dance and others for their communities.

After the screening of the film, the director will participate in a discussion with the audience, together with Sérgio Castro, who runs the fashion project Possibilidades (Possibilities).

The film showings are free and no prior booking is needed. Entry, however, is subject to capacity.

Cine Direitos Humanos occurs every last Wednesday of the month and includes a debate between the actors, directors and experts after the screening.

Opening hours at the center:
Tuesday to Saturday, from 9am to 9pm.
Sundays and bank holidays, from 9am to 6pm.