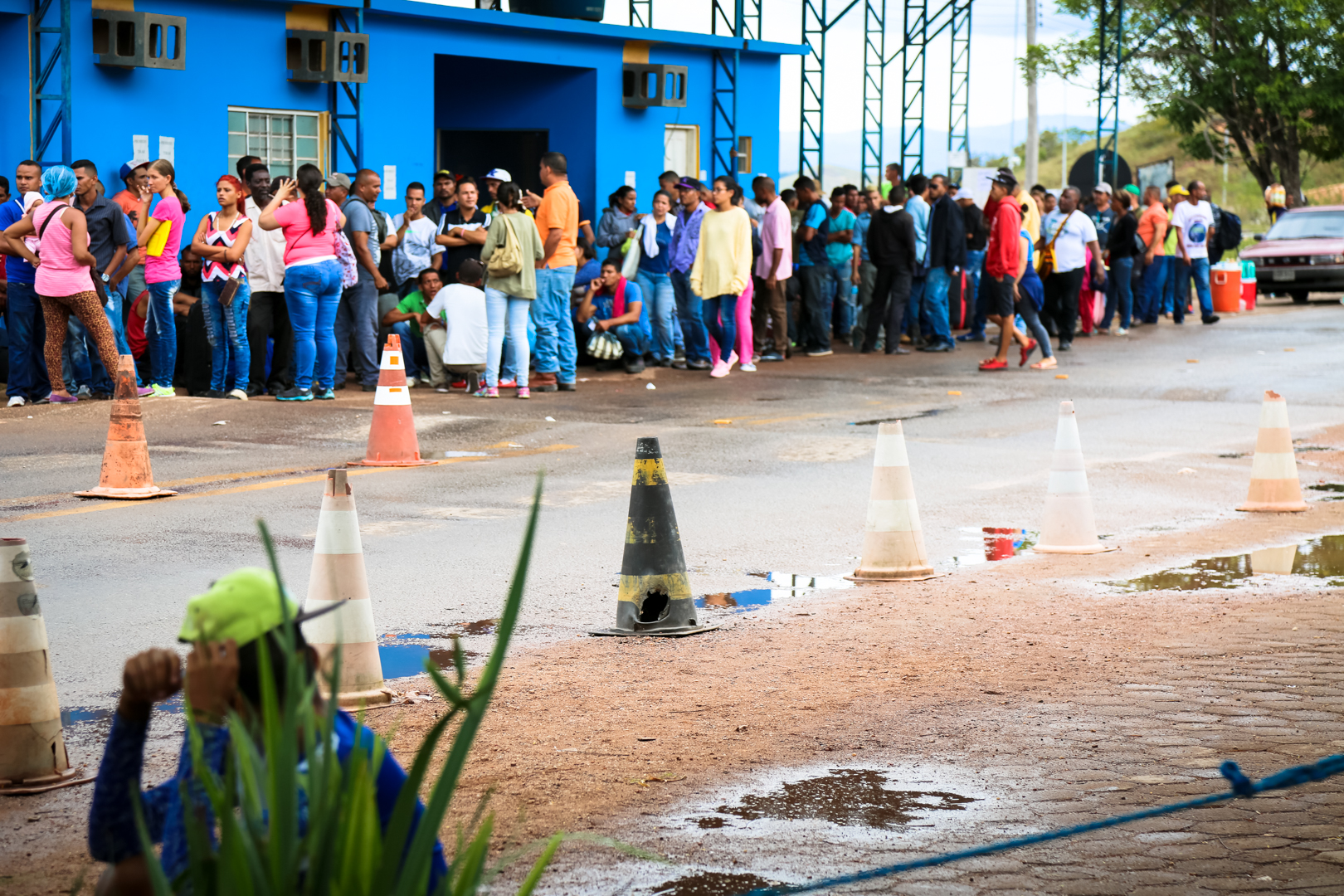 The city of Boa Vista, in the northern state of Roraima, was the stage of two apparently xenophobic attacks against Venezuelan immigrants this week. Yesterday morning, a four-year-old child and its parents were injured in a fire started intentionally in a house inhabited by 13 immigrants. On Monday, February 5, a man was caught on security camera throwing an incendiary device at another building occupied by Venezuelans.

Camila Asano, coordinator of programs at Conectas Human Rights, said that these xenophobic attacks are the result of the lack of a clear and coordinated response from federal, state and municipal authorities to the recent inflow of Venezuelan immigrants to Brazil. According to data from the Federal Police, by the end of last year nearly 30,000 Venezuelans had applied for residency or asylum in Brazil. They are fleeing the economic and humanitarian crisis plaguing the neighboring country.

“While the federal government has been remiss, the state government of Roraima and the municipal government of Boa Vista have not offered coordinated solutions. The result is an atmosphere of misinformation and rising xenophobia among the local population. The events of this week illustrate how an inadequate response by the public authorities can fuel xenophobic reactions and result in further risks of violence against a contingent of people who have come to the country in a situation of extreme vulnerability”.

In a statement, more than 75 organizations and individuals, among them Conectas, expressed their condemnation of the attacks, which they attribute to the failures of public policy:

“The inaction of the State has produced negative reactions in the local community, often propagating stereotypes, myths and xenophobia. The xenophobic crimes that occurred this week in Boa Vista tragically demonstrate the harmful consequences of the absence of an effective and coherent immigration policy. (…) Urgent measures to accommodate vulnerable families, integrate immigrants and move them to other regions can be delayed no longer,” said the organizations in the statement.

• Read the statement in full.

In a recent mission to three states in northern Brazil, the CNDH (National Human Rights Council), of which Conectas is a member, visited the Roraima state capital of Boa Vista and the town of Pacaraima on the Venezuelan border. After talking to public authorities and civil society, and visiting the shelters for indigenous and non-indigenous Venezuelans, the members of the mission made recommendations for the proper reception of this new inflow of immigrants.

According to the text approved by the CNDH on January 31, it is essential to involve the federal government by creating an immigration management committee to coordinate the policies of the three levels of government. The CNDH also proposed a plan to move immigrants to other regions of Brazil and assistance measures for the indigenous population, which makes up a considerable part of the inflow of Venezuelans to Brazil.