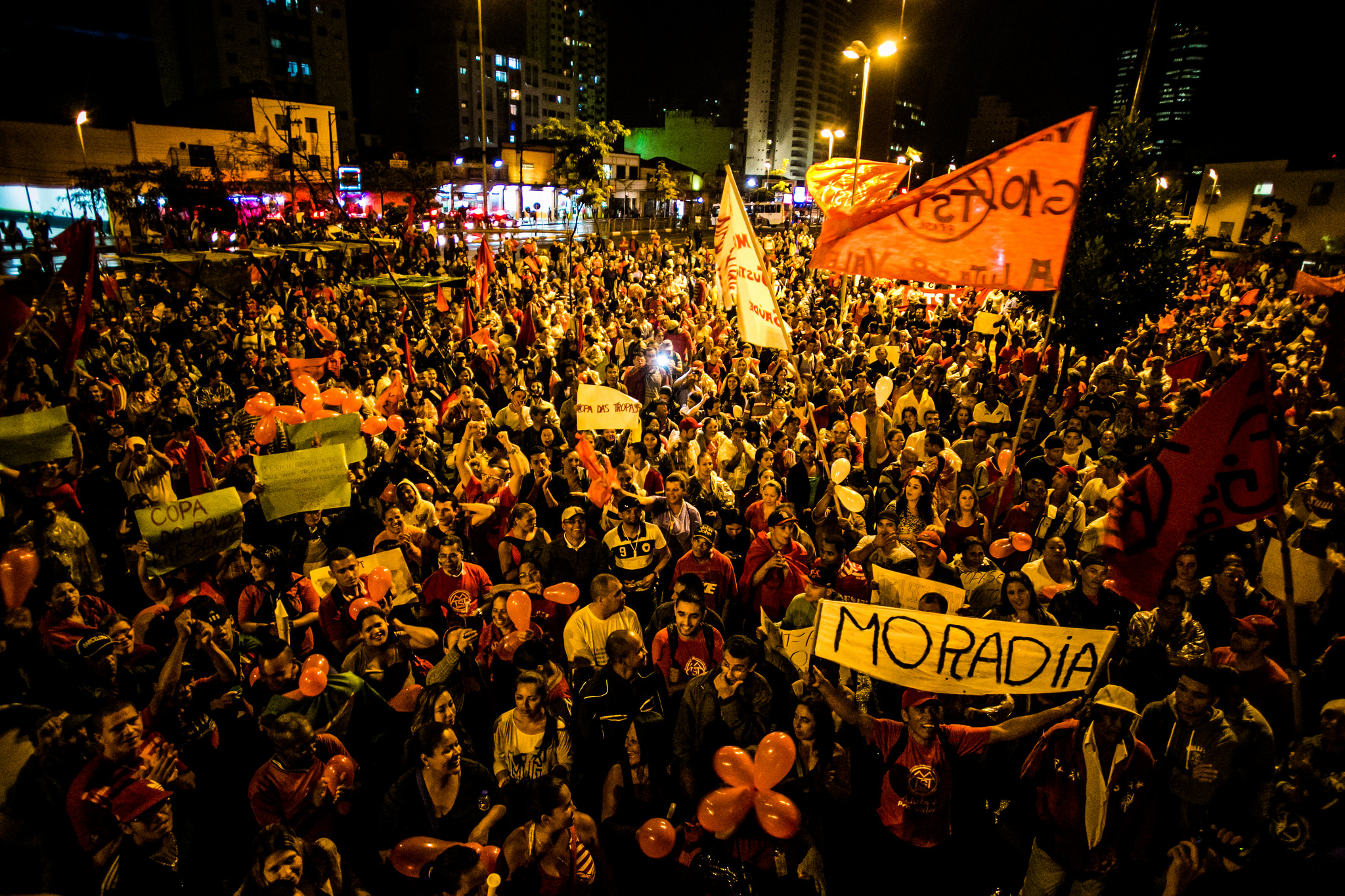 In a letter sent to The Ministry for Foreign Affairs, UN specialists and the Inter-American Commission for Human Rights (IACHR), an organ linked to the OAS (Organisation of American States), call for the São Paulo government to review recently created legislation that tightens the rules for holding protests in the state.

The international organs’ letter was sent subsequent to civil society’s condemnation of the decree (64.074/2019), issued by João Dória Jr in January of this year.

“We are concerned with the fact that the implementation of this decree may serve to restrict spontaneous demonstrations and protests and therefore that it violates the right to freedom of association.”  It says in the document.

On 19 January Governor João Dória Jr. issued Decree 64.074/2019 which regulates law 15.556/2014, restricting the right to protest in São Paulo, in a way that civil society sees as a violation of the right to free association and assembly.

The decree states the need for five days advance notification for holding a protest and criminalises the use of masks in demonstrations, among other points.

At the time, the measure issued by the governor was repudiated and condemned by the organisations: Artigo 19, Conectas, Condepe (State Committee for the Rights of Human People), the São Paulo Public Defender’s Office, IBCCRIM, ITTC and MPL (Free Fare Movement).

“Based on analysis of the Decree, as well as on the context in which it was issued, it is clear that it is part of a scenario of intensification and sophistication of instruments of repression, criminalisation and restriction of the right to protest.” Says the urgent appeal sent to rapporteurs.