The difficulties faced by Venezuelan migrants in Brazil during the pandemic 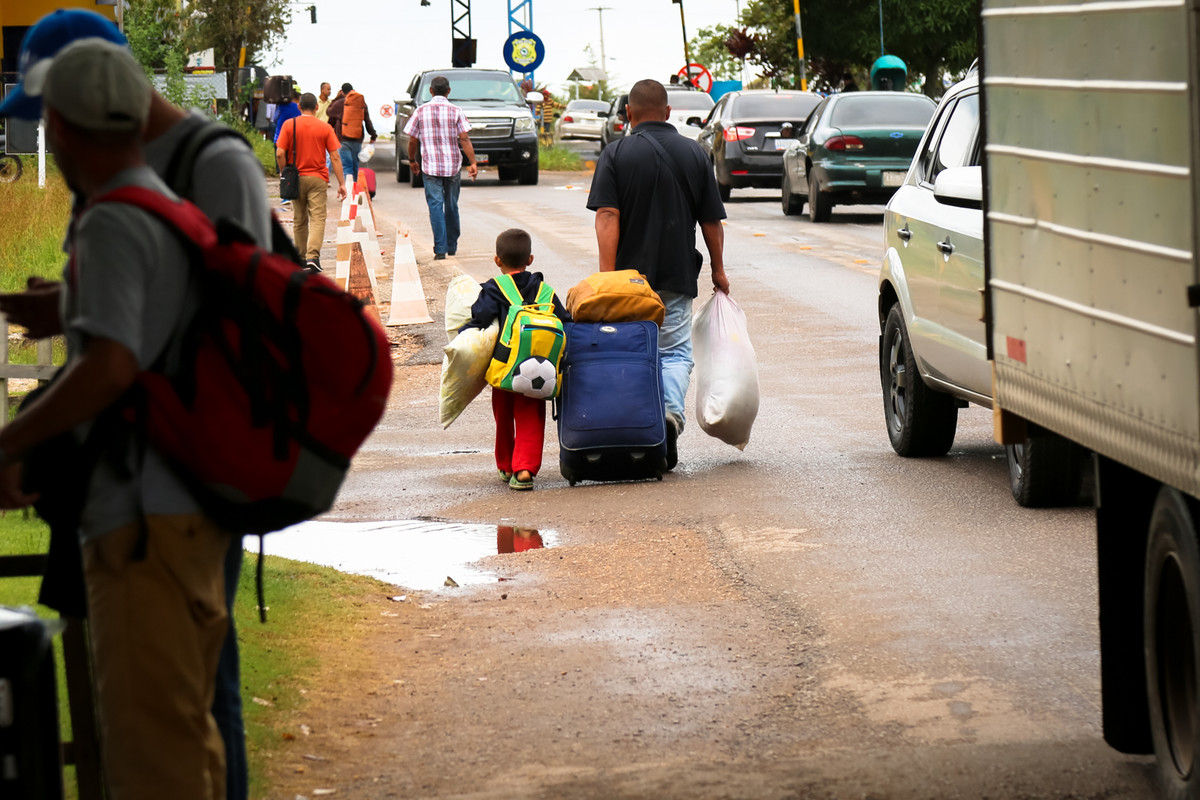 In March, Sister Ana Maria da Silva, a 60-year-old nun, was taken to the local police station for questioning after Federal, Military and Civil police officers raided a refugee shelter that she was helping to supervise in Pacaraima, in the northern state of Roraima. The shelter, run by Pastoral do Migrante (the Catholic Church’s migrant outreach service), was accommodating nearly 55 Venezuelan women and children. The plan was for these families to be deported, but they ended up being accepted by the Operação Acolhida (Operation Welcome) migrant program.

“I felt like I was the world’s biggest drug dealer,” Sister Ana Maria told the Folha de S. Paulo newspaper. “They came in here without a warrant and took me to the station in the police car. My crime? Sheltering pregnant women and children who would otherwise be on the streets.

According to the Federal Public Defender’s Office and the Federal Prosecutor’s Office, which took legal action to stop the deportation by the federal government, the officers did not have warrants and they entered the shelter armed and hooded.

The police raid in Pacaraima is far from being the only threat to migrants and refugees seeking asylum in Brazil. According to Camila Asano, program director at Conectas, many of the migrants who are already documented face economic hardship, finding themselves in a vulnerable situation. It is worth noting that the emergency income support program, to which many are entitled, has been halted or reinstated paying insignificant amounts. Moreover, many of those who arrive with academic qualifications are unable to work in their profession on account of the requirement to validate their diplomas.

An even worse situation is faced by refugees and migrants who arrived after March 2020, when the pandemic was declared. Inter-Ministerial Decree No. 652, which came into force on January 25, 2021, for example, has barred entry by land to Brazil for anyone coming from Venezuela, even though tourists of any nationality have been allowed to enter the country since the middle of last year. When questioned by Conectas, the government said the measure was determined by the health regulator Anvisa. The regulator, however, denied any such guideline.

Federal judge Felipe Bouzada Flores Viana, who judged the case involving the Pacaraima shelter filed by the Public Defender’s Office and the Prosecutor’s Office, considered the decree to be illegal and the police action “grotesque”. In his ruling, he classified the episode as an illegal officialization of a discriminatory policy towards Venezuelan migrants.

According to the director Camila Asano, since the start of the pandemic, Brazil has issued decrees to close the border that have been discriminatory against Venezuelans. “Halfway through 2020, for example, the air borders were reopened but land borders remained closed, which is problematic because most people who enter the country by land are extremely vulnerable and require international protection, which illustrates the selective nature of the measure.”

Asano noted that decrees such as no. 652 conflict with legislation such as the Refugee Law, which bans the automatic deportation or repatriation of people who have entered the country seeking asylum, and the Migration Law, which guarantees the right to a legal defense and to contest the deportation process.

“The consequence is that people will continue to enter the country, but they will be illegal because they cannot obtain the necessary documents,” she explained, pointing out that Conectas is aware of the situation and has been taking legal action and denouncing irregularities to the press and to international and regional human rights mechanisms. “In the pandemic, this is very serious, because if they are infected, these undocumented people will avoid seeking medical attention for fear of arrest. As a result, they will be pushed ever further to the margins of society.”