“The climate crisis has been foretold by native peoples from the outset,” says Ailton Krenak

In an interview for a publication released by Conectas, the indigenous leader exposes the relationship between the climate crisis and colonialism 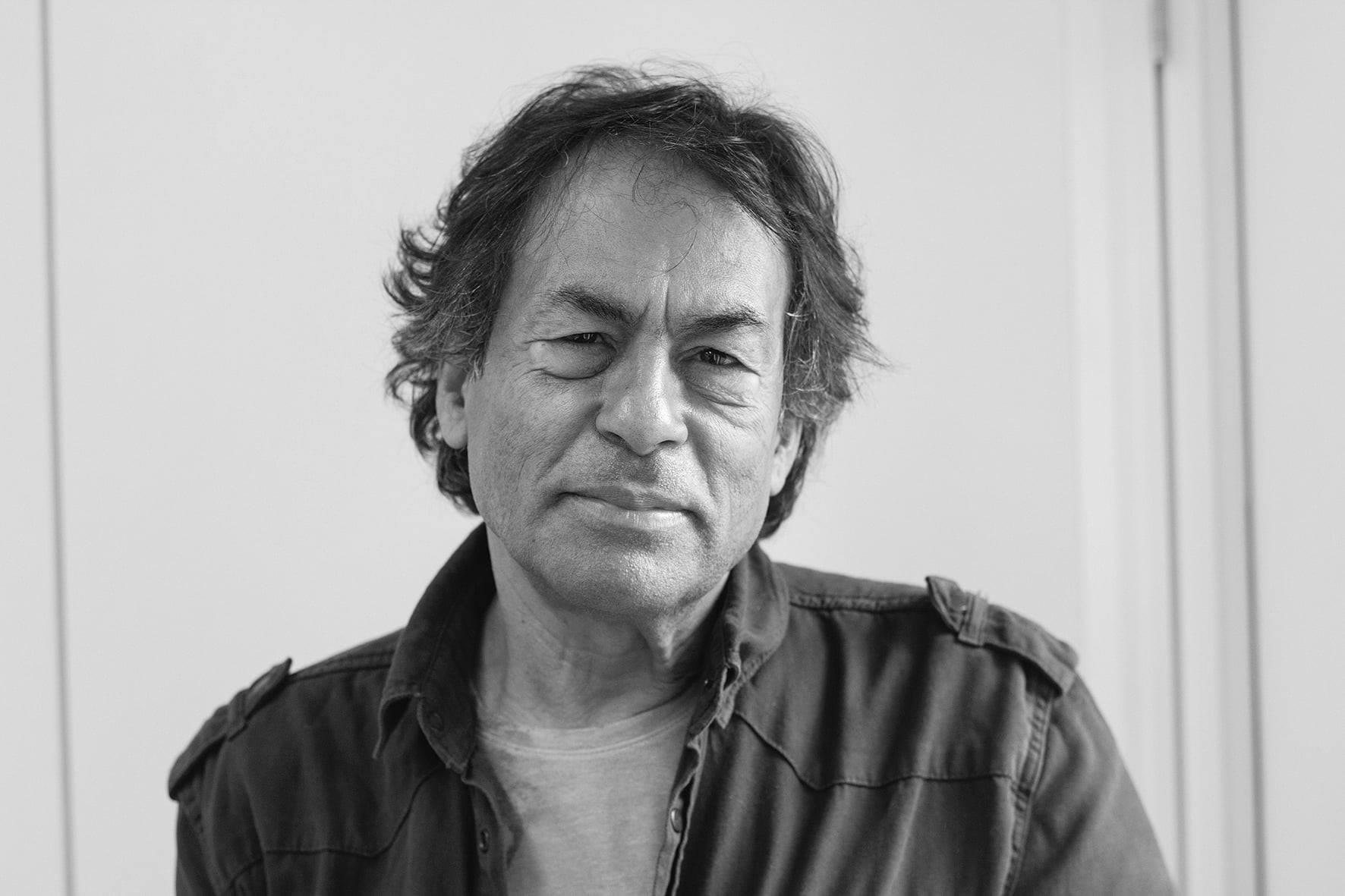 “The relationship that resulted in the climate crisis has been foretold by native peoples from the outset,” says Ailton Krenak, a writer, researcher, environmentalist and indigenous leader. According to him, “it is a sensitive intelligence to understand that there are things that need to be stabilized in the Earth’s organism. Colonialism does not recognize natural borders, it invades everything furiously”.

Faced with the climate emergency, one of today’s most prominent indigenous leaders exposes how predatory forest practices affect native peoples. He considers this environmental racism.

During the week of Global Climate Mobilization, Conectas is publishing an interview with Ailton Krenak for the recently launched e-book “Climate and Human Rights – Voices and Actions” (available in Portuguese at this link), produced by the organization with the support of the Climate and Society Institute.

Conectas – Is there a relationship between colonialism and the climate crisis?

Ailton Krenak – This relationship results from a way of looking at the world in which the human being is the measure of all things. Colonial thinking is powerful because it uses instruments such as economics, which globally institutes the possession of things and land. It is associated with the appropriation of technologies that accelerate extractivism in ecosystems, oceans, mountains and deserts. In the 20th century, we became capable of wrecking the entire planet.

Conectas – How is the climate crisis viewed by your people?

Ailton Krenak – The relationship that resulted in the climate crisis has been foretold by native peoples from the outset. It is in the letter attributed to Chief Seattle [Anglicization of Si’ahl, leader of the Suquamish and Duwamish peoples who lived during the late 18th and early 19th centuries], the basis of the environmental movement. He told the government of the United States: “Everything here is alive, the deer, the morning breeze, the grass, the mountain. You want to buy this land that is sacred to us. Do you not understand that you will die and be buried in it?”. It is a prophecy, which states: “If you don’t walk carefully, one day you’ll wake up immersed in your own vomit.” In “A Queda do Céu” [The Falling Sky, published by Companhia das Letras, 2015], Davi Kopenawa says that the epidemic we are experiencing was foretold by what the Yanomami tribe calls Xawara, which occurs when gold is taken from the earth and comes into contact with the atmosphere, turning into poison and making people and the forest sick. It is a sensitive intelligence to understand that there are things that need to be stabilized in the Earth’s organism. Colonialism does not recognize natural borders, it invades everything furiously.

Conectas – Is the term “environmental racism” useful to refer to the exclusionary idea of humanity that you address in your work?

Ailton Krenak – Ten or 15 years ago, smarter Brazilians were excited about the fact that Brazil was starting to extract oil from an offshore platform. The communities along the way were disregarded. I’m on the banks of the Doce River, which was turned into a sea of mud by the extractivism of [mining company] Vale. Indigenous peoples have suffered from the invasion of their world by chaotic, predatory practices. The man outside the forest, who eats hamburgers in Europe, needs it dead. This is environmental racism.

Conectas – Why do you criticize the idea of “sustainable development”?

Ailton Krenak – It’s a fabricated narrative announced after the realization, in 1976, that we were on an uncontrollable course towards climate change. Even when something is manufactured with all the controls, it requires materials that are not replaced in nature. How can you produce something sustainable if the extractive system is sovereign and changes the cycles of life on Earth? Sustainability is a certificate sold to fools that will last for as long as there are people buying it. There is a water truck that travels 200 km, gets water from another basin and brings it to the village because the Doce River basin is tainted. If you ask, the sustainability manager will say that the water is sustainable because it has a license, it follows a protocol. It’s just an analysis tool of an impenetrable system. For the people on the outside, believing this is a lack of intelligence, a lack of courage to think. It would be better if we called it the sustainability of the end. Everyone knows we’re already over the edge.

Conectas – Can the justice system be used to deal with environmental and social issues?

Ailton Krenak – The justice system will increasingly be used by humans to protect themselves in the sustainability of the end. But not by other beings. Humans only talk about human rights, and environmental law is anthropocentric, it has no interest in whether the forest will die, the river will be polluted. I have to admit I’m fed up. We have so many rights that we call the world a disgrace.

Read also the interview with Nego Bispo, published in the e-book “Climate and Human Rights – Voices and Actions”