Possible annulment of the decree will result in serious harm to detained people in Brazil, which now has the world’s third largest prison population 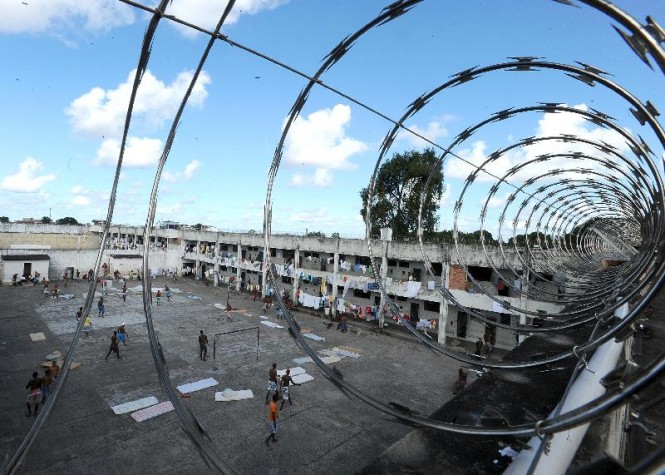 The Supreme Court is currently hearing a case challenging the constitutionality of the Christmas Pardon decreed by President Michel Temer in late 2017. The case filed by the Office of the Prosecutor General claims that the decree oversteps the authority of the executive branch. Conectas has submitted an amicus curiae brief arguing against unconstitutionality since we believe the annulment of the pardon will have a direct impact on the human rights of hundreds of thousands of imprisoned people in Brazil.

The pardon was blocked by Chief Justice Cármen Lúcia Rocha during the judicial recess, shortly after the publication of the decree and, immediately afterwards, by Justice Roberto Barroso, the rapporteur of the case. As far as Conectas is concerned, the possible annulment of the decree will result in serious harm to imprisoned people in the country, which currently has the world’s third largest prison population living in subhuman conditions.

According to data from 2017 from the National Prison Information Survey (Infopen), 64% of the prison population is black and 90% were arrested for non-violent crimes. These people could be eligible for the pardon, which would have a positive impact on the overcrowded Brazilian prison system.

Rafael Custódio, coordinator of Institutional Violence at Conectas, said that “the official data reveal that the Brazilian criminal justice system is, in practice, an enormous mechanism for criminalizing the poorest in society”. He argued that if the decree is declared unconstitutional, not only would it represent an undue interference by the Judiciary in an Executive Order but it could also “exacerbate other structural problems related to the overcrowding and unsanitary conditions found in prisons across Brazil”.