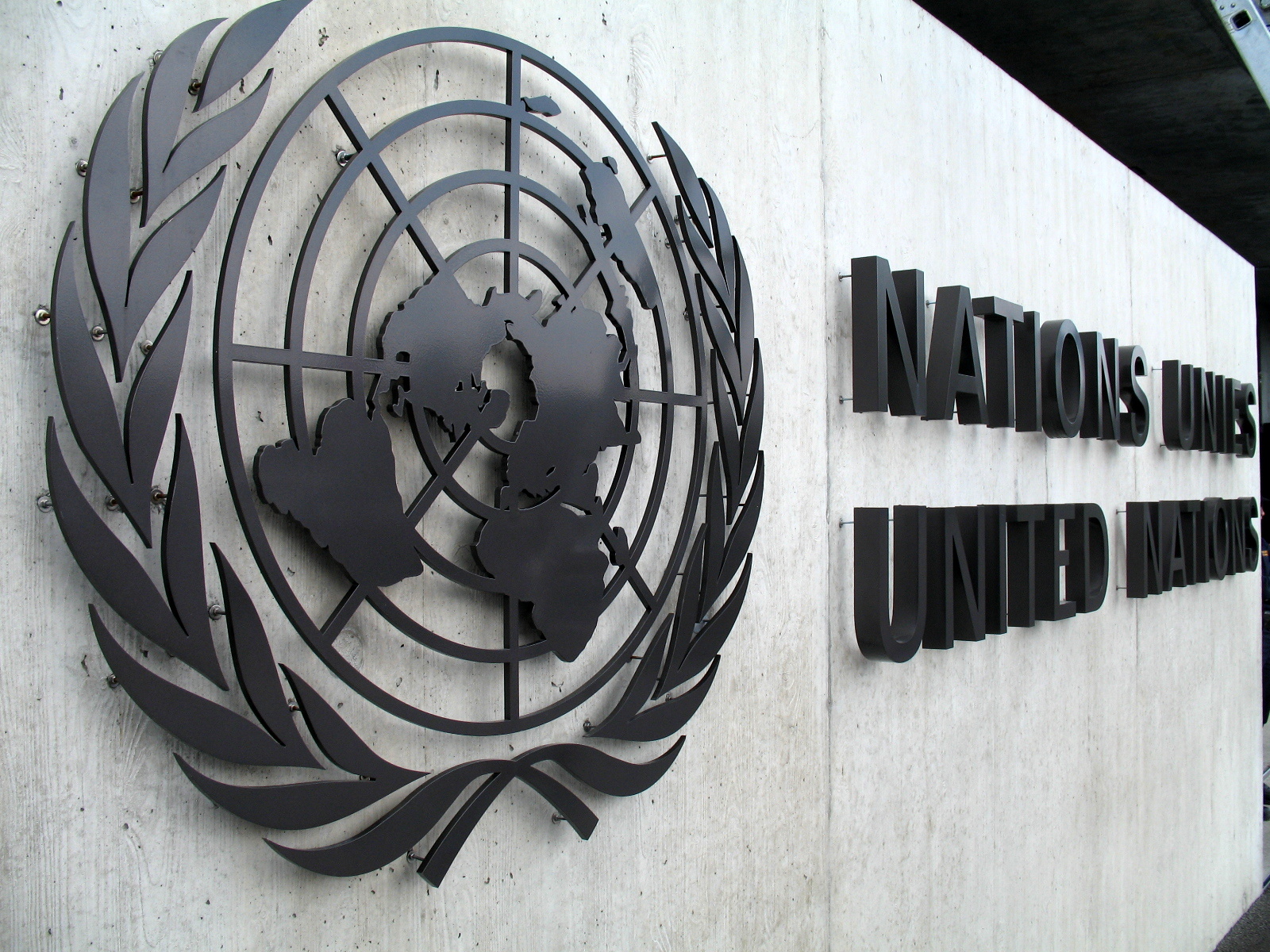 The Brazilian State does not have clear mechanisms in place that demonstrate the implementation of the recommendations received at the country’s UPR (UN Universal Periodic Review) in May 2017. A group of organizations, in a statement released on December 10, has demanded more transparency in the process of accepting and implementing the recommendations made to Brazil.

The purpose of the document is to draft joint working proposals for implementing the recommendations that were received, with monitoring by civil society. This would ensure that Brazil keeps its promise to submit a mid-term report to the UN. As things currently stand, little is known about what the government is doing to implement the recommendations received by Brazil.

• Read the statement in full here.

The organizations warn that “without concrete actions to this effect, Brazil will return to the next cycle of the UPR without having made any real progress and without having responded to the hundreds of recommendations that were received, and it will take a seat on the UN Human Rights Council in the uncomfortable position of not having pursued the realization of human rights in the country”.

The proposals made by the organizations in the statement include: publicizing the recommendations received at the UPR and creating a national coalition to monitor the measures suggested by the UN Member States and accepted by Brazil.

The organizations also expressed an interest in establishing a dialogue with the Brazilian State for the institutionalization of human rights monitoring tools. The statement was signed by Conectas and another 22 partners, including Geledés, Article 19 and Justiça Global.