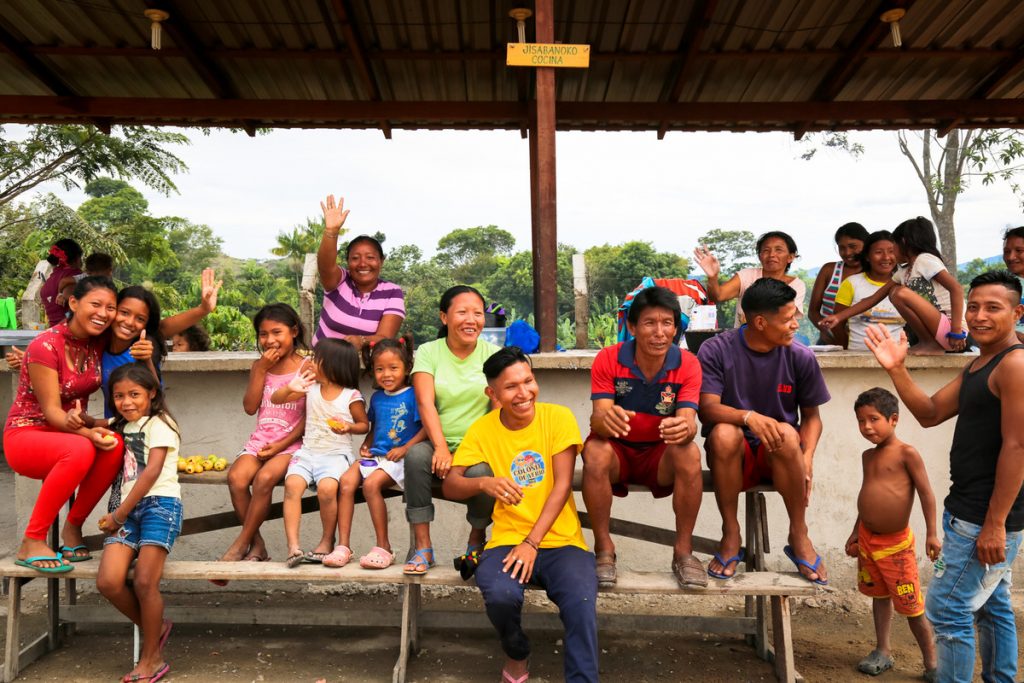 Venezuelan indigenous people of the Warao ethnic group in a shelter in Pacaraima (RR). The border town, with 6,000 inhabitants, is the entry point for Venezuelan migrants coming into Brazil in search of better living conditions given the economic and humanitarian crisis that has hit the neighbouring country. The town has only one shelter for the indigenous people who had previously been living around the bus station.

On Wednesday 2, the Federal Senate closed proceedings for bill of law 1928/2019, that contained provisions for serious regressions in the new Migration Act such as the possibility of summary expulsion and deportation of migrants.

The decision was taken following a public hearing on the situation of immigrants in Brazil, held last Tuesday 1, at the Human Rights Commission (CDH) of the House. A number of civil society organisations participated in the session, such as UNHCR (The United Nations High Commissioner for Refugees), Cáritas São Paulo Archdiocesan and the DPU (Federal Public Defender’s Office). Conectas was represented by Camila Asano, the institution’s Programme Coordinator.

Initially, the bill was about the concession of temporary visas to migrants on work experience and exchange trips. In October of this year, the text was amended by Senator Fernando Bezerra (MDB-PE) to include very similar restrictions on migrants’ rights as those contained in Ordinance 666.

According to Camila Asano, the overturning of this bill represents a victory in the guarantee of migrant and refugee rights and reflects the efforts of civil society who have been vigilant to the government’s persistent attempts to undermine the new Migration Act.

“Since the beginning of its mandate, the government has been pushing its new anti-migration policy however possible. The closure of proceedings for this bill of law symbolises another victory for civil society, in sustaining the new Migration Act and shows that we will not ignore any attempt to undermine it, either at the stroke of a pen or through legislative manoeuvres.” She explained.