Sartori in a corner 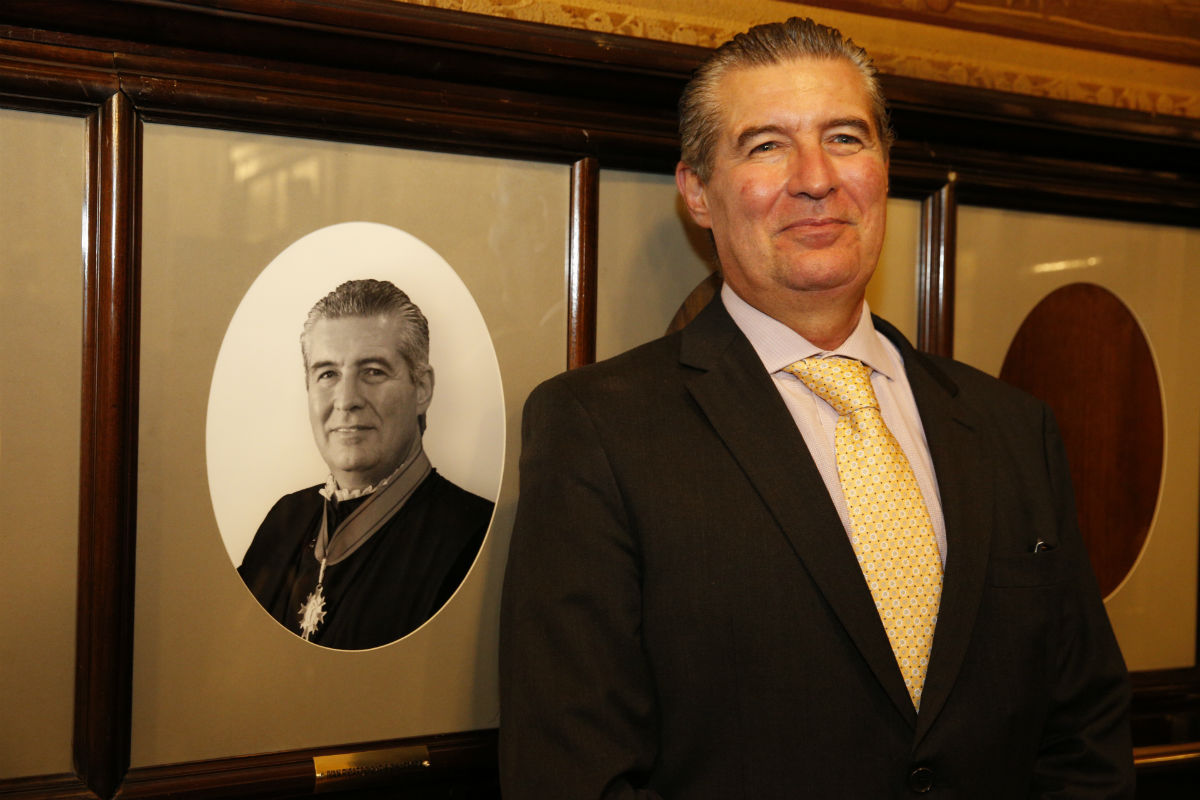 In a new stage of the administrative case pending in the CNJ (National Justice Council) against the appellate judge Ivan Sartori, the petitioning organizations refuted the arguments presented by the judge to justify his vote in the judgment of the Carandiru massacre.

In September 2016, during the analysis of the case by the São Paulo State Court of Appeals, Sartori called for the annulment of the jury and declared that “there was no massacre, it was legitimate self-defense”. The decision drew the immediate condemnation of human rights organizations. In October, more than 60 organizations and public figures filed a complaint with the CNJ questioning the judge’s impartiality.

The complaint against Sartori was accepted by the Council in December 2016. After this, the judge submitted an explanation claiming the defense of his honor and classifying the case as “intimidation” and a threat to the functional independence of the judiciary and to the rule of law.

In a new stage of the procedure, the petitioning organizations argued that “characterizing a legitimate challenge filed with the proper authority as ‘intimidation’ is not only an affront to the right of those under jurisdiction, but it also refutes the capacity of the judge to analyze the case”.

The organizations also criticized the statements made by the judge on his social networks, in which he implied that human rights NGOs and the press were operating in partnership with organized crime. “When the defendant associates anyone who disagrees with his vote with organized crime, he publicly discredits those who have a different opinion to him, even opinions that have legal grounding,” they said.

If the official who analyzes complaints against judges – known as the Internal Affairs Commissioner – rules in favor of the organizations, the complaint will be transformed into an administrative case that will be judged in a full session of the CNJ, when all the members of the Council will decide whether Sartori is guilty or innocent.

Click here to read the original complaint sent by the organizations to the CNJ.

Click here to read the document that questions the arguments presented by Sartori in his defense.