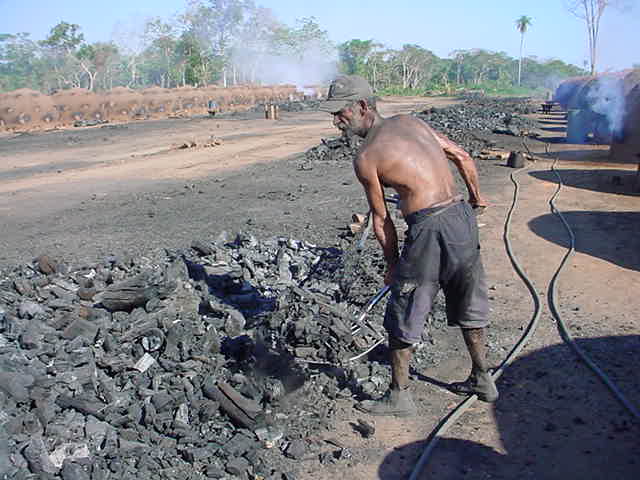 The Ministry of Labor published on Friday, October 13, Order No. 1129/2017 that changes the definition of slave labor and represents a serious setback in the policies to combat and inspect this type of violation. The measure infringes on the Constitution, the Criminal Code and international instruments to which Brazil is party. In response, Conectas and the Catholic Church’s Pastoral Land Commission (CPT) have sent an urgent appeal to the UN requesting that it calls on the Brazilian government to immediately revoke the order.

One of the main changes made by the order concerns the publication of the so-called slave labor “Dirty List”. The order states that an employer may only be placed on the blacklist when expressly authorized by the Labor Minister. Beforehand, inclusion on the list came after an assessment with strictly technical criteria, which guaranteed the transparency and legitimacy of the process. Since the decree is quite vague, organizations fear that the ministerial decision will be politically biased.

“Having faced resistance to its efforts to stop the “Dirty List”, the government is now attempting to undermine it through authoritarian methods. Furthermore, the government is completely adulterating the concept of slave labor to serve the interests of the more conservative caucuses and opponents of fundamental rights in Congress”, said Caio Borges, coordinator of Business and Human Rights at Conectas.

Another setback involves the “Conduct Adjustment Agreements” entered into with employers who are found subjecting workers to conditions akin to slavery. The possibility of entering into such an agreement has existed since May 2016, when the “Dirty List” was revised shortly before the impeachment of President Dilma Rousseff.

However, the new order eliminates all the prerequisites for signing these agreements, such as compensation for the victims, adoption of measures to fight against slave labor and permission for the authorities to check that workers’ rights are being protected. The order also withdraws the requirement for the list of employers that enter into Conduct Adjustment Agreements to be published together with the blacklist.

As far as Caio Borges is concerned, “the new order is an aberration in every sense. It destroys decades of progress combating contemporary forms of slavery in Brazil. According to the new rule, only extreme cases of violation of the dignity of workers will be considered ‘labor akin to slavery’ [for legal purposes]. Moreover, the Conduct Adjustment Agreements can be signed without any transparency or effective penalty”.

In the urgent appeal submitted to the UN, Conectas and CPT vigorously condemn the decree and argue that the move by the government represents “the most violent attack ever made against the system of combating slave labor in Brazil”. The document also warns about the irreparable damage that the measure could have on labor rights and it calls for the decree to be immediately revoked, for the allocation of funding to combat slave labor to be guaranteed and for the Brazilian State to commit to not making any more setbacks in this area.