Conectas covers investigation into Army operation that killed a musician and wounded others, in Rio de Janeiro 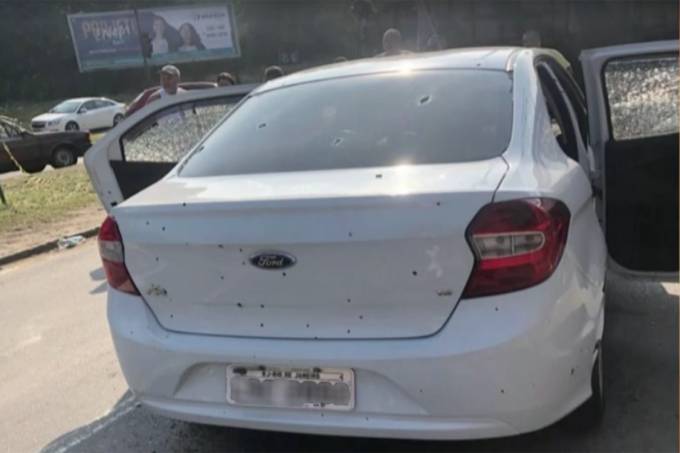 Public Notice, Institutional Violence. Musician’s car was the target of more than 80 gunshots in an army operation in Guadalupe (Photo: Reproduction)

Conectas Human Rights deeply regrets the death of the musician, Evaldo dos Santos Rosa, on Sunday afternoon, 7 April, in Guadalupe, in the northern region of Rio de Janeiro. The car Evaldo and his family were travelling in was the target of over 80 gunshots during an army operation.

According to the CML (Eastern Military Command), the military officers involved were responding to a robbery. This later proved to be incorrect. “The work of the security forces cannot be based on guesswork or assumptions and police lethality cannot be seen as normal. Declarations by the authorities involved in the investigation justify state violence and rash, negligent behaviour on the part of the security forces, as though they had a licence to kill in this country.” Explained Marcos Fuchs, Conectas Legal Director.

A disproportionate number of these and other deaths are of black people and of those living in underprivileged areas, like that of the youth Christian Felipe Santana, killed on 6 April, at an army road block. This is happening in the midst of declarations that encourage the indiscriminate use of lethal force of a military nature, defended by governors. These proposals do not resolve public security problems and furthermore perpetrate mistakes caused by the lack of effective mechanisms to control police activities in Brazil.