Prisons :: Brazil owes an explanation to the OAS 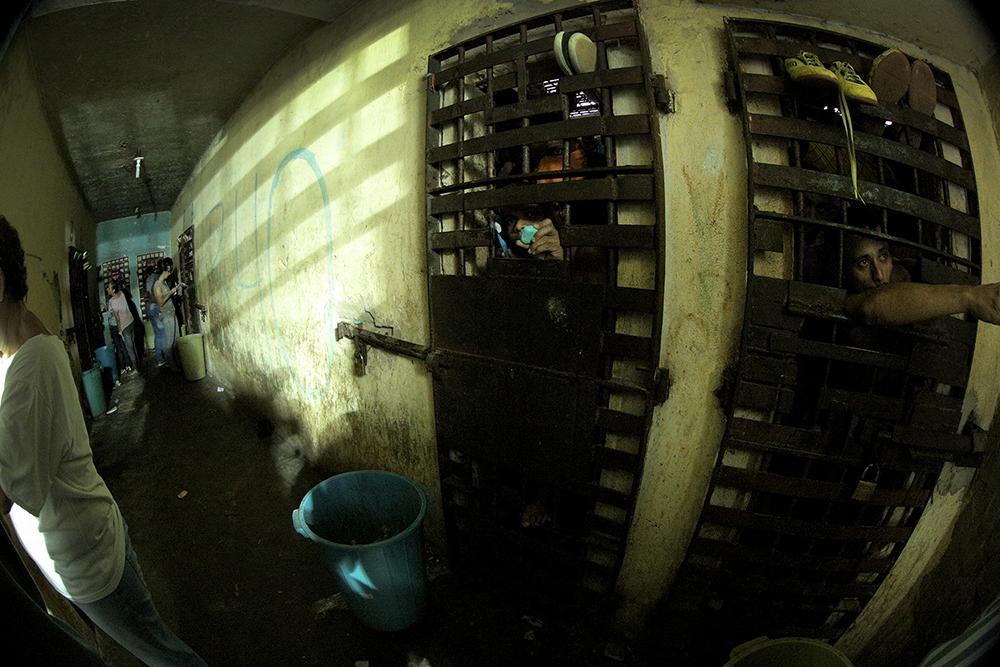 One month after the biggest massacre in a Brazilian prison since the storming of the Carandiru Detention Center in 1992, the Inter-American Court of Human Rights, a body of the OAS (Organization of American States), has issued a new resolution combining four cases that the Court has been monitoring through provisional measures: the Curado complex in Pernambuco, the Pedrinhas complex in Maranhão, the Plácido de Sá Carvalho Penal Institute in Rio de Janeiro and the UNIS Youth Detention Center in Espírito Santo.

The measure is unprecedented in the history of the Court. According to the judges, there are signs that the circumstances in these facilities “not only make the international standard minimum rules for the treatment of prisoners unworkable”, but they may also “possibly constitute cruel, inhuman and degrading punishment, in violation of the American Convention on Human Rights”.

The document requests answers from the Brazilian government to 52 questions on the country’s prison system, emphasizing specific data from the monitored facilities, and recommends concrete measures to be adopted in 11 areas to prevent human rights violations in the prisons. It also informs about the visit of the Court’s judges to the country in the next few weeks. The mission will precede a hearing on the topic scheduled for May in Costa Rica, where the Court is based.

“The geographic distance between the prison facilities whose conditions are the subject of provisional measures and their affiliation to different regions of the country indicates that this is a more widespread phenomenon than the four cases referred to this Court, which could be the sign of a generalized nationwide structural problem with the prison system,” reads an excerpt of the resolution.

According to human rights organizations that follow the cases pending in the Court, the resolution is an explicit recognition that human rights violations in Brazilian prisons are structural and systematic.

“It is clear that we should not be talking about a crisis in the prison system, but a chronic failure – and the decision of the OAS to create this ‘supercase’ supports and reinforces this reasoning,” said Rafael Custódio, coordinator of the Justice program at Conectas. Together with Justiça Global and SMDH (Maranhão Society of Human Rights), the organization is a co-petitioner in the Pedrinhas case.

“The resolution is a warning that cannot be ignored by the Brazilian government. If they are properly answered, as we hope they will be, these questions posed to the country will help provide perhaps the most accurate portrayal that we’ve ever had of our prison system,” he added.

The government has until March 31 to respond to the Court’s 63 questions. Afterwards, the petitioning organizations in the four cases will have two weeks to submit shadow reports.

Understand what is going on in each of the prisons included in the “supercase”: