Presidential election: what is at stake in the run-off

Public statement by Conectas regarding this Sunday’s election results. 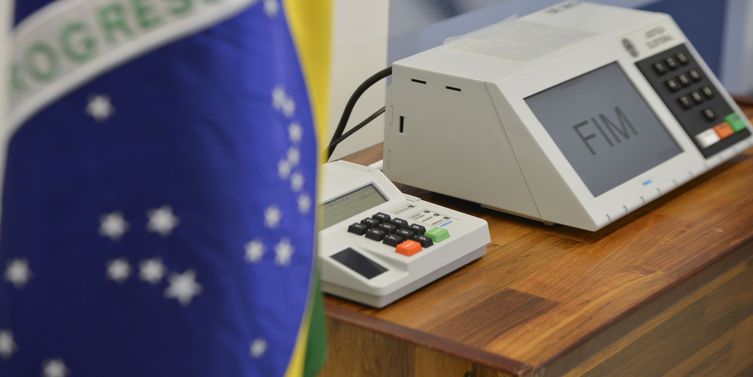 The defence of human rights and the defence of democracy are not separate issues. Democracy is based on the premise of disputes between projects and ideological stances, as well the unconditional acceptance of the results of the polls – the highest expression of the wishes of the people. Such disputes are natural and to some extent healthy, as long as they take place within the confines of the realm of ideas and respect for established rules.

But there are limits expected of any candidate who sets his or her sights on the role of president of the state, such as compliance with the Constitution and with democratic and republican values, as well as respect for diversity and the minority groups that make up Brazilian society.

It is nothing new that the concepts of human rights, justice and citizenship have been deliberately distorted on electoral platforms around the world, seeking the vote of those who are deeply disillusioned with politics. In this election, however, the threat is turning into an openly violent, authoritarian and discriminatory discourse, an anachronistic rhetoric, reminiscent of the horrors of the dictatorship. This is unacceptable under any circumstances.

We need to discuss the meaning of human rights and not allow them to be taken over by the discourse of hatred. Unfailing clarification and reaffirmation is needed: human rights are the cornerstone of the defence of citizens and individual freedom. They do not belong to political parties nor to any particular ideology. Human rights are for every one of us, without any distinction between race, class, creed, gender, sexual orientation or any other factor.

The next president of the Republic must take on and respect these principles. We do not want Brazil to be governed by hatred and intolerance and total disrespect for democratic institutions and that which is determined in our Constitution.

Conectas exists to defend and promote the principles of human rights as the basic pillar of a just, free and democratic society and will continue tirelessly defending them. We hope that the electorate will vote in the second round for the candidate who defends and respects these values. From an independent and nonpartisan position, we at Conectas stand firmly by our mission.