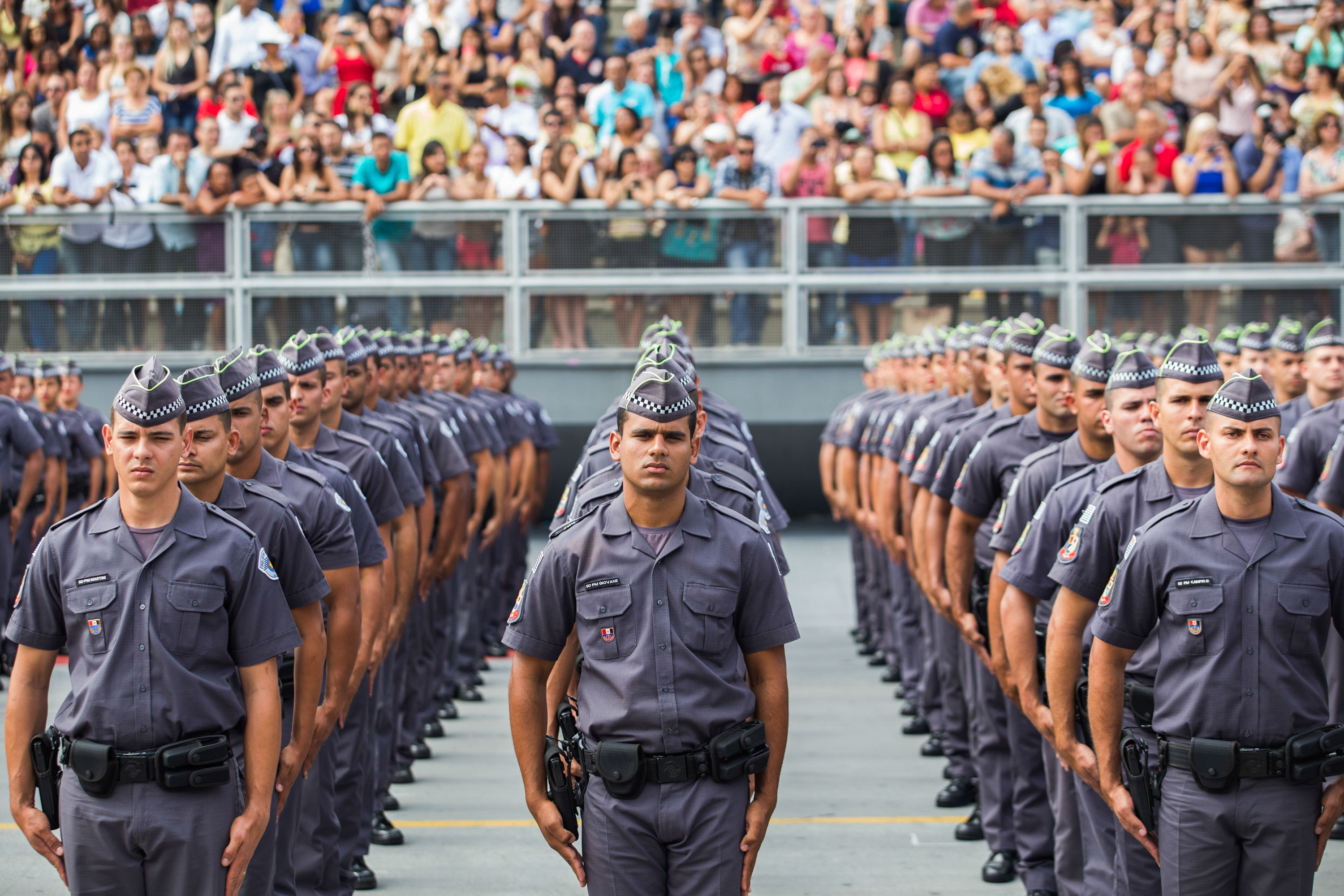 An injunction issued by the São Paulo State Court of Appeals this Monday, August 28, overturned a resolution of the São Paulo Military Justice Tribunal that permitted military police officers to alter crime scenes.

In response to a “Collective Writ of Security” filed by the São Paulo Public Prosecutor’s Office, Appellate Judge Silveira Paulilo suspended the resolution of the military court until the judgment of the merit. In his decision, Judge Paulilo stressed that the responsibility for investigating willful crimes against the life of civilians lies with the Civil Police.

In the resolution published on August 18, the president of the São Paulo Military Justice Tribunal, Silvio Hiroshi Oyama, ruled that military police officers could seize “the instruments and all the objects related to the investigation of military crimes (…) when committed willfully against the life of civilians. According to the same resolution, after this procedure, the collected items must be forwarded to the Civil Police.

“Compliance with the Resolution (…) could undermine the criminal investigation regarding the way it is handled and the seizure of instruments or objects of crimes committed by military police officers against civilians,” said Paulilo in his ruling.

According to Rafael Custódio, coordinator of institutional violence at Conectas, the decision by the Appeals Court was correct and constitutional.

“The Resolution of the Military Justice Tribunal was in clear violation of the Constitution, which assigns the responsibility for criminal investigation to the Civil Police,” said Custódio. “To permit the alteration of crime scenes is to assent to impunity and extrajudicial killings, and in the same state that recently recorded the highest number of killings by the police of the past 14 years,” he added.

“The forensic bodies currently report to the same Public Security Department that oversees the police. This is a flawed structure, which can be used to cover up violations. It is imperative that, in any reform of the police, the forensic bodies must be completely independent from the police structure so they can produce impartial investigations,” he concluded.