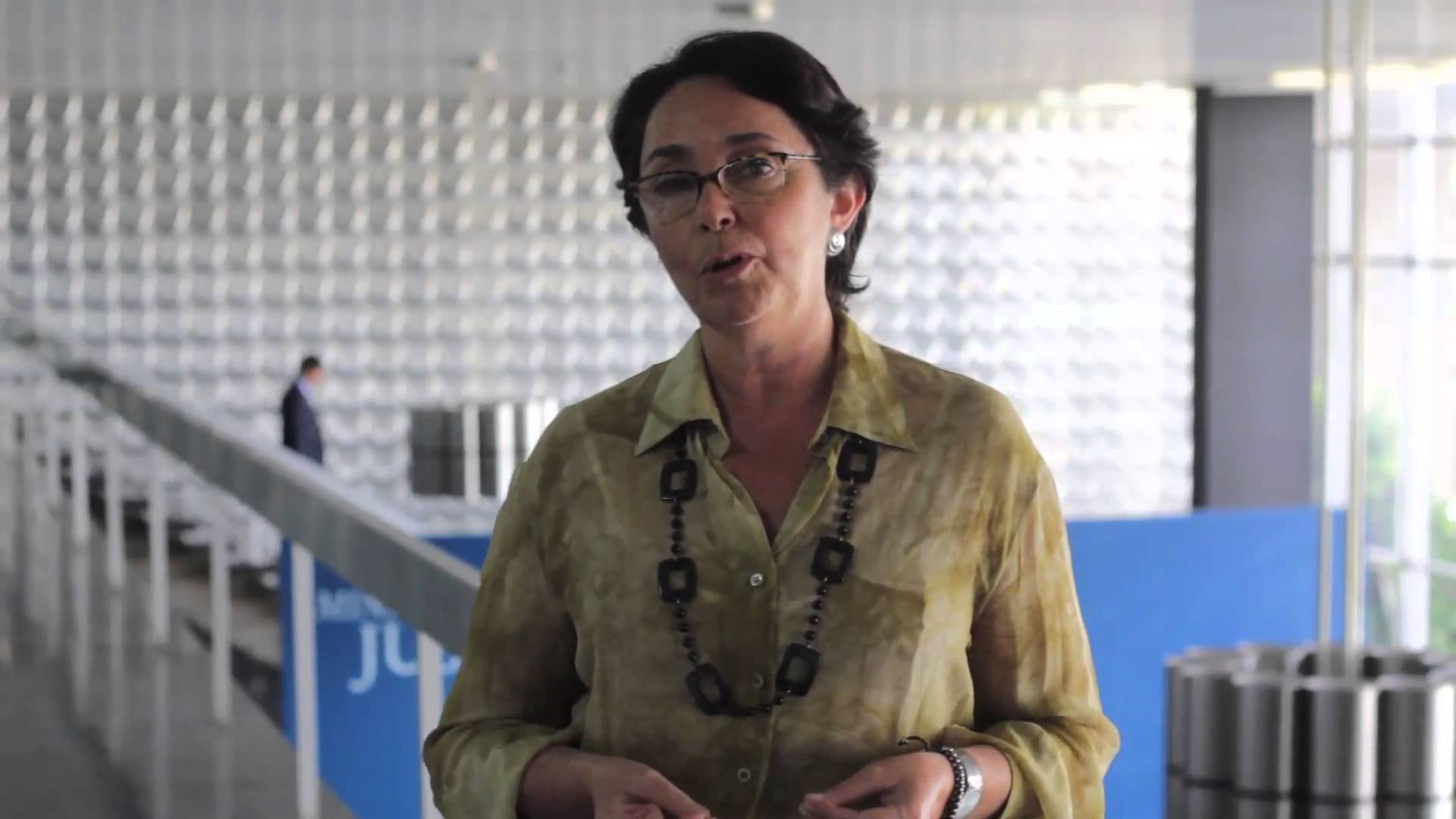 On August 8, the government launched an online public consultation to discuss Brazil’s current internet governance structure. As things stand now, decisions are made by CGI.br (Brazilian Internet Steering Committee), which is formed by members of government, the business community and civil society.

The main changes proposed in the consultation involve the composition and responsibilities of CGI.br. Today, the Committee is multisectoral and the government proposal lays the groundwork for telecommunications companies to acquire more control – they currently have only one seat.

Furthermore, CGI.br is responsible for establishing guidelines for the internet sector and for recommending technical standards that govern the network structure in the country. The public consultation, which will remain open until September 8, asks how it is possible to update these responsibilities and to combine efforts, which could restrict the scope of activity of the group.

CGI.br was created in 2003 and gained prominence with the approval of the Civil Rights Framework for the Internet in 2014, which expanded the scope of its work. To explain a little more about the work of CGI.br and how the public consultation could pose a risk to the current configuration of the Brazilian internet, we spoke to Flávia Lefrève, a lawyer and civil society representative on the Committee.

Read the interview in full:

Conectas – What role does CGI.br play in protecting the rights of internet users in Brazil?

Flávia Lefèvre – Besides promoting the streamlining of the management, expansion and use of the internet in Brazil, CGI.br was also given the duties to define guidelines and good practices regarding net neutrality, as well as recommend technical and operational rules and standards for safeguarding, storing and handling personal data and private communications [Decree 8,771/2016, which regulates the Civil Rights Framework for the Internet]. In other words, CGI.br is involved not only in matters concerning the coordination of .br registrations, but also with increasing access to the internet in the country, digital inclusion and fundamental rights, and the extent to which both net neutrality and matters of web security and personal data protection directly affect guarantees such as freedom of expression, right to free information, non-discrimination and privacy.

Conectas – What risks does the public consultation proposed by the government represent for internet governance in Brazil?

Flávia Lefèvre – The risk is to lose the pluralistic, democratic and interdisciplinary nature that characterizes the work of CGI.br, in the event that the governmental and business sectors acquire more influence after the process to review the model of the committee. It would be an enormous loss, especially because the use of the internet implies fundamental rights and, therefore, requires a governance with the participation of multiple parties to maintain the balance. Given that the consultation is proposing to review the duties and responsibilities of CGI.br, we run the risk of sensitive and contentious issues – such as net neutrality and guarantees of personal data protection – being relegated and given a more economic bias, with the definition of strategic guidelines for the development of access to the internet in the country being placed in a regulatory context that is less flexible and less democratic, like with the National Telecommunications Regulatory Agency.

Flávia Lefèvre – At no point did CGI.br resist reviewing the structure of the committee. Not least because the topic was not even on the cards. But neither has it “adhered” to the government’s proposal. Many of the civil society committee members opposed the way the government handled the process; just look at the minutes of the meeting to see the opposition to the course chosen by the government. We found out literally overnight that the government intended to make the alterations to the internet governance model. Considering that the Civil Rights Framework for the Internet states that “guidelines for the work of the federal, state and municipal governments in the development of the internet in Brazil shall include the establishment of governance mechanisms that are multi-stakeholder, transparent, cooperative and democratic, with the participation of the government, the business community, civil society and academia”, we consider that the launch of a public consultation with a document prepared unilaterally by the government runs counter to the pluralistic character that should guide any process, which is clear from the substance of the law. It was in this spirit that the debates occurred and this is why we reached a consensus. The decision we came to at the meeting on August 18 was the following: the contributions received by the government until September 18 from the public consultation process will be forwarded to CGI.br, which will process the material and establish a deadline for new contributions to be submitted to the NIC.br platform before the 7th Internet Forum in Brazil, which this year will take place in November in Rio de Janeiro, and where we will stage a specific session to debate the topic, with the participation of all the sectors concerned, including the government. Once the consultation is closed, CGI.br will send the government, by December 3, a document with recommendations to be prepared preferably based on a consensus between representatives of government and civil society.

Conectas – How can civil society respond to this and other attacks on the rights guaranteed by the Civil Rights Framework for the Internet?

Flávia Lefèvre – By closely monitoring the whole process and submitting contributions. Participation in the 7th Forum is also important.