In a written statement, they highlight flaws in various sectors and the country’s difficulty tackling the coronavirus crisis 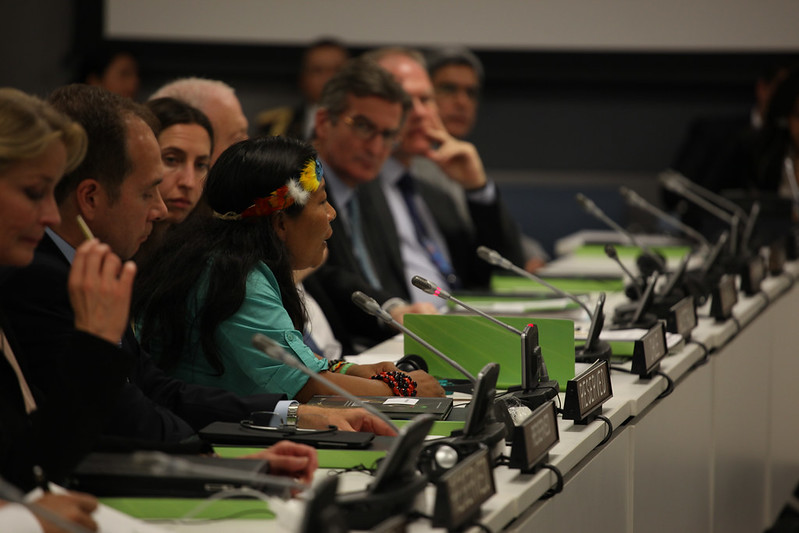 In order to contribute to the annual report of the UN human rights commissioner, civil society organizations have submitted a joint written statement in which they give an overview of the situation in Brazil. The statement is notable for the number of issues raised – and it highlights the urgency of dealing with these complaints.

Among the problems, the text refers to the crisis caused by the pandemic. It mentions the federal government’s far-right ideological policy and the organization of a so-called “death liturgy”. According to the organizations, this is one of the main obstacles for vulnerable groups to access the emergency basic income.

Besides the lack of inputs to tackle the crisis, another problem identified in the statement is the risk of death faced by some groups – such as journalists and human rights defenders.

This year alone until May, there were two murders, two attempted murders and three death threats against journalists.

One of the key parts of the statement shows the government’s difficulty in acting to help those in need at this time. And if that were not enough, the frequent attacks on those trying to provide some kind of health assistance to people. And in claiming the right to access emergency income support.

The written statement containing these complaints was submitted yesterday to the UN Human Rights Council. It will figure among the official documents of the 44th session of the Council.

The complaint was formalized by organizations that have consultative status in the United Nations. A summary of the report has been filed and should be published before the end of this week on the website of the UN, thereby making it an official UN document.

>>> Read the written statement in full here (in English)