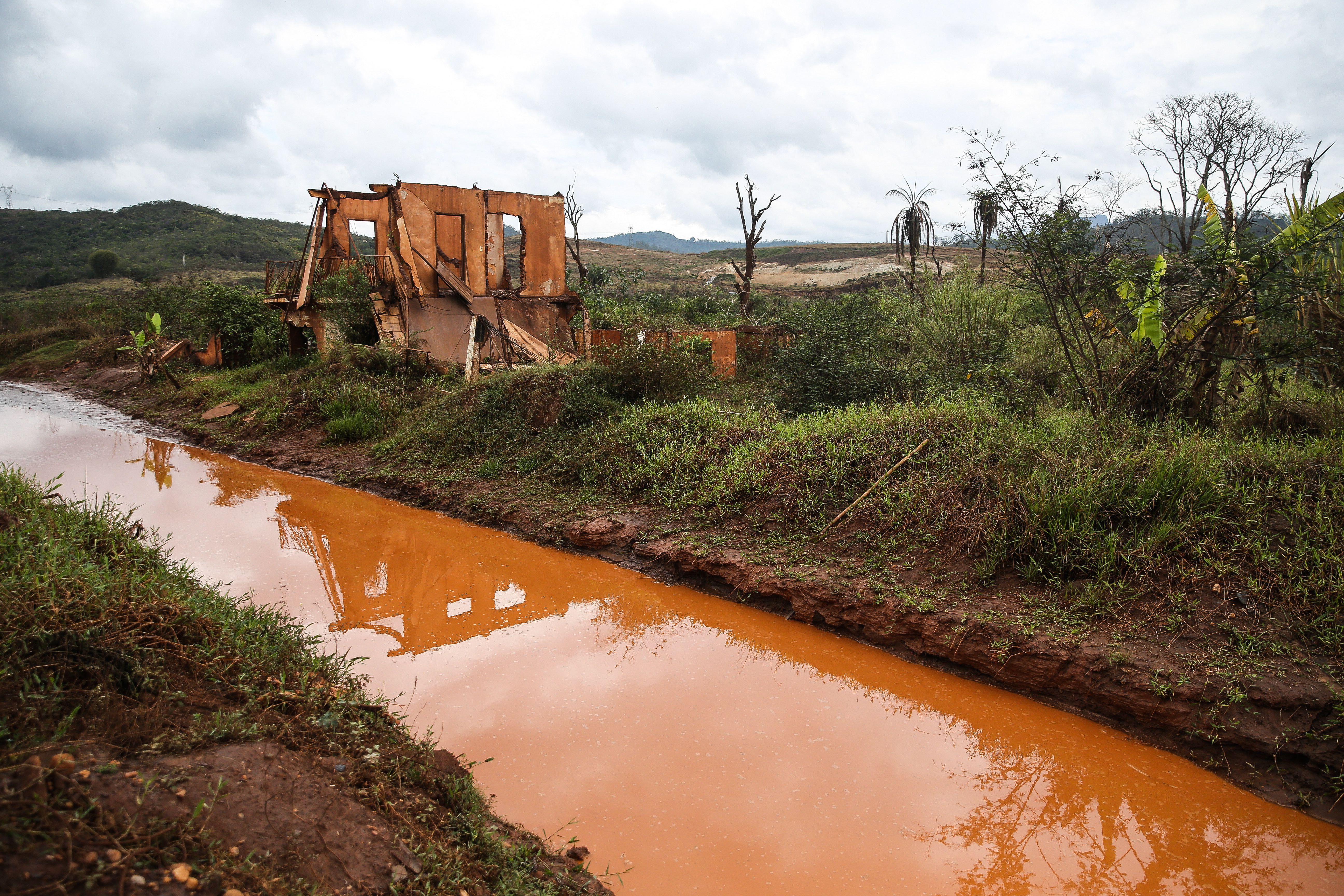 Nearly two and a half years ago, the collapse of the Fundão iron ore waste dam – owned by the mining company Samarco (controlled by Vale and BHP Billiton) – left a trail of destruction that had devastating environmental and social impacts. Since then, affected communities have been excluded from the remedy process and their rights have been consistently disrespected. The actions to mitigate the environmental damage caused by the spillage of waste contaminated with heavy metals and toxic substances have been marked by flaws that have prevented an effective remedy.

Conectas, in partnership with universities, NGOs and the federal and Espírito Santo state Public Defender’s Offices, sent a report to six UN special rapporteurs and the chairman of the UN Working Group on business and human rights drawing their attention to the indifference with which the matter is being handled. “More than two years after the disaster, there is still no complete assessment of the socio-environmental and socio-economic damages suffered by the affected communities,” explain the organizations.

In the document, the organizations ask the rapporteurs to take urgent actions to prevent the violations from worsening. One of the main requests is for the meaningful participation of the affected people in the decision-making processes, for which they need access to technical information so they can decide which remedy best meets the needs of each case.

As a result of the situation, the organizations argue that the involvement of the rapporteurs is essential to guarantee security for human rights defenders, enable access to justice and promote the transparency of the negotiations, among other requests. “A continuous monitoring by the UN Special Procedures may be decisive to prevent the aggravation of the multiple human rights violations that the communities affected by Samarco’s dam collapse are suffering,” reads the document.

Since 2015, when the disaster occurred, some remedies have been provided but emergency measures are still being discussed to this day. In 2016, a settlement agreement signed between the federal government and the companies Samarco, Vale and BHP created the Renova Foundation, which was to be responsible for developing and implementing remedy programs, and the Interfederative Committee, composed mainly of members appointed by the federal and state governments with authority to monitor the activities of the Foundation.

In the agreement, the Brazilian authorities established the amount of money to be paid in remedies by the responsible companies – Vale, Samarco and BHP Billiton – at R$20 billion. However, this amount was defined before a complete assessment was conducted of the scale and impacts of the disaster, which affected communities and the environment across two states, Minas Gerais and Espírito Santo, since the toxic mud was carried 500 km down the Doce River.

The contamination of the river with heavy metals profoundly affected the way of life of indigenous and traditional communities and also towns such as Governador Valadares, in the state of Minas Gerais, which depend on the river for subsistence and for drinking water. In the report sent to the UN, the organizations ask, among other things, for the companies to regularly test the quality of the water and provide safe drinking water to the affected people.

Second complaint in the UN

In May 2016, Conectas and its partner organizations sent an urgent appeal to UN rapporteurs denouncing the settlement agreement signed between the federal government, the state governments of Minas Gerais and Espírito Santo and the companies involved. The appeal listed the problems with the agreement, namely that the communities affected by the disaster had not been consulted and the lack of criteria for assessing the socio-environmental and socio-economic programs to remedy the damage.

The settlement agreement was annulled by the Brazilian courts in August 2016 and a new agreement is scheduled to be signed in April.