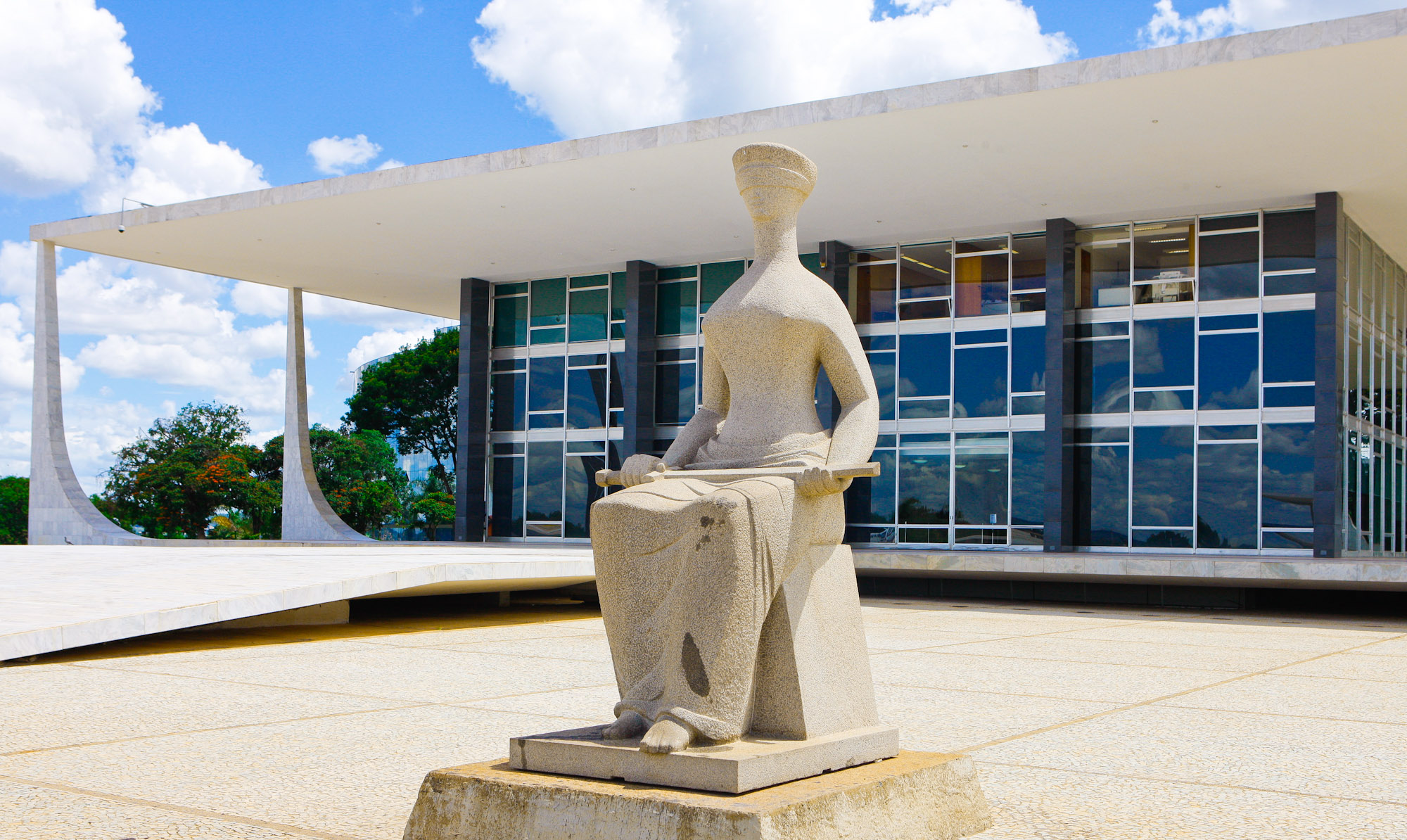 The Justice and Human Rights Articulation (JusDh) network and its member organizations submitted on Wednesday, February 7, a request for amicus curiae status in the case to discuss the payment of housing allowances to all judges in the country – including federal and state judges and labor court and military justice judges – whose judgment is scheduled for March.

An amicus curiae is a person or organization that assists the court by offering information on key issues involved in the case, provided the importance of the matter is proven. The purpose of this party is to protect social rights by arguing in defense of public or private interests.

On this point, the organizations justify their request based on the impact that the payment of this benefit to all judicial personnel, without any distinction or criteria, will have on the federal budget. “(…) has generated a considerable reaction on the part of civil society, which views court decisions that guarantee such a benefit to be veritable judicial privilege, constituting an illegal and immoral advantage,” they said, emphasizing the context of severe economic recession that justified measures to cut public spending and undercut the rights of the poorest segments of the population, such as the approval of Constitutional Amendment 95/16 that freezes social spending for the next 20 years.

After pointing out that there are several legal cases in the Supreme Court challenging the legality of the allowance, the civil society organizations stated that “the decision of the Court will have an enormous impact not only on the country’s public finances, but also on the general public’s impression of the role of the Court in imposing limits on the budgetary autonomy of the institutions of the justice system, given the supremacy of the public interest”.

In addition to requesting participation in the cases, the organizations asked that a public hearing be held, in accordance with the law that regulates the process and the judgment of cases of unconstitutionality, with experts and authorities on the matter to discuss the relevant scientific and social aspects. JusDh requested a hearing with Justice Cármen Lúcia Rocha at the start of her mandate, but it did not receive a response.

“To date, only associations representing the Judiciary and the Public Prosecutor’s Office have been involved in this debate that should be public. We hope that social participation in the administration of justice will be assured, even for those with different opinions from the recipients of this type of benefit and whose social rights are not always treated with the same equitability by the courts,” said Maria Eugênia Trombini, a lawyer and member of JusDh.