Promulgation by President Temer has been possible since February 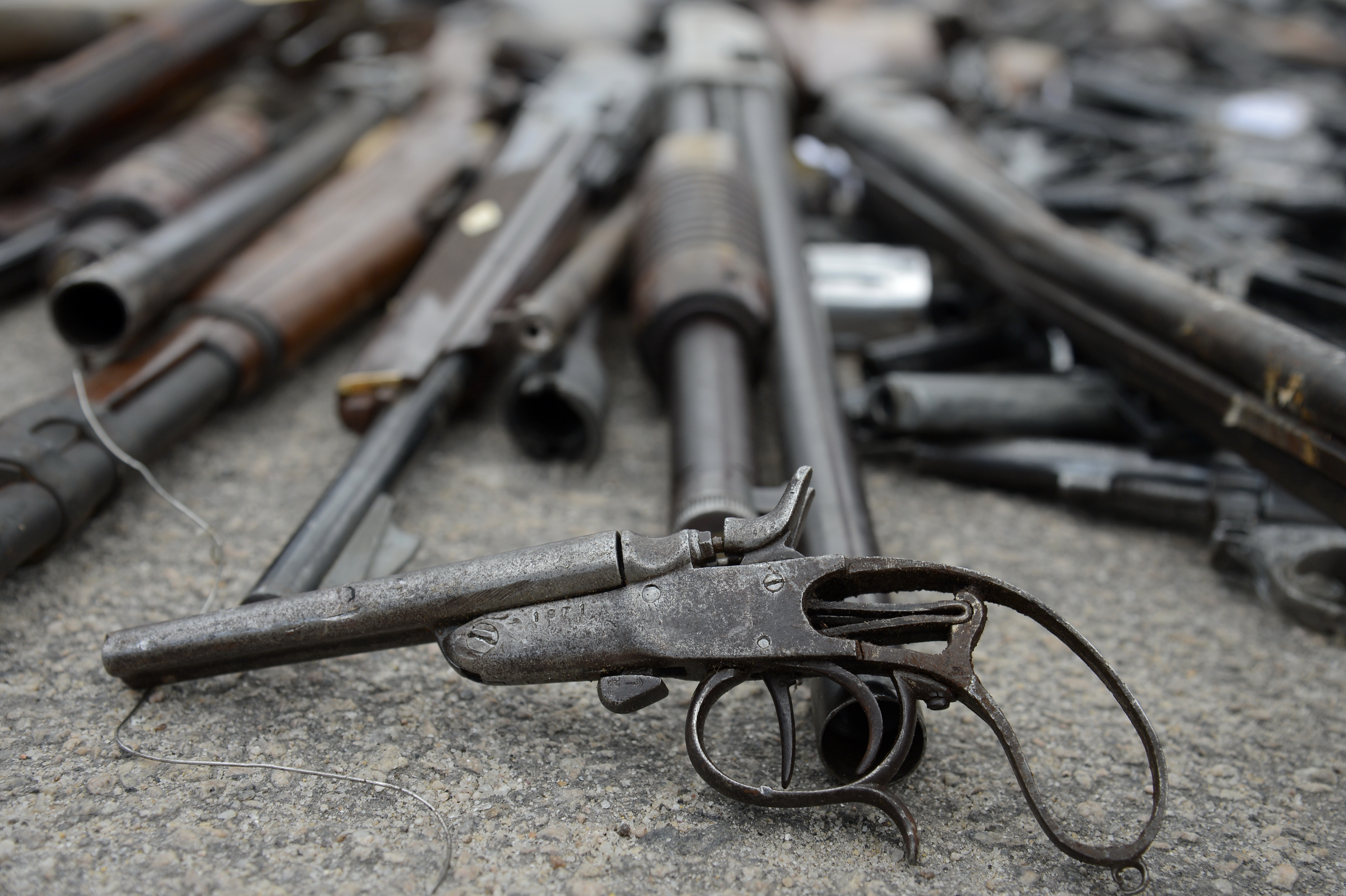 The Coalition for Responsible Arms Exportation sent a letter to the Chief of Staff of the Presidency of Brazil and to the Foreign Relations Ministry calling for the ratification of the Arms Trade Treaty. Though Brazil was one of the first countries to sign the agreement and it received congressional approval in February, the Treaty has not yet been ratified.

To come into effect, the ATT first must be promulgated in a presidential decree and then deposited at the UN. 90 days from then, the Treaty takes effect in Brazil. If this process is completed before May 22, Brazil will be able to participate in the Fourth Conference of Party States (CSP4), which will occur from August 20-24 of this year in Tokyo, Japan.

“It is essential for Brazil to ratify the ATT before May 22. This will permit the country to dialogue with delegates from other countries and from civil society about the process of implementing the Treaty and to participate in the regulation of the international transfer of conventional arms,” explains Jefferson Nascimento, adviser in the program of Development and Socio-Environmental Rights. “Brazil is one of the largest exporters of small arms in the world and one of the least transparent countries. It is very important for Brazil to reaffirm the commitment it made when becoming one of the first countries to sign the ATT in 2013,” Jefferson added.

In the letter, organizations ask for information about the process to conclude ratification and reinforce the need for ratification to occur before CSP4. Amnesty International, Conectas Human Rights, Dhesarme, Instituto Igarapé and Instituto Sou da Paz make up the Coalition.