In a note, organisations have praised the trainee programme for young black people launched by the company which has been attacked on the internet 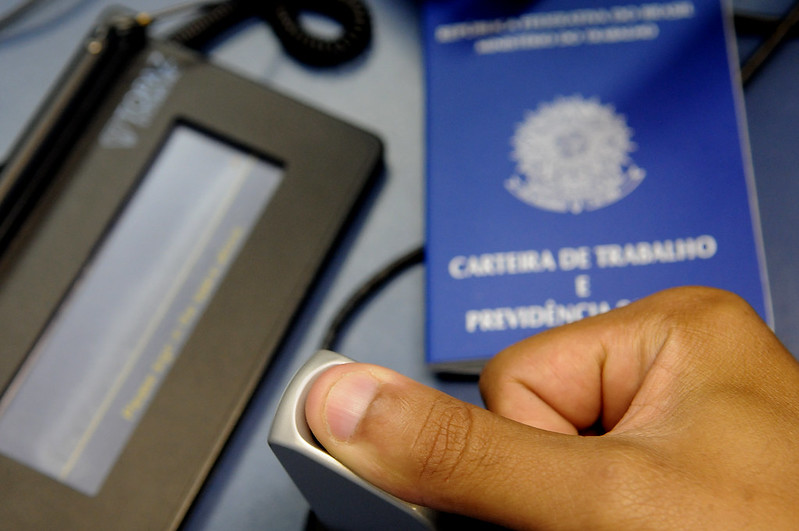 Civil society organisations including the Centre for Research on Labour Relations and Inequality (CEERT) and Ethos have expressed support, in a letter, for the company Magazine Luiza´s initiative in putting on a trainee programme solely for young black people.

Their support was subsequent to a number of declarations opposing the idea which the organisations put down to evidence of Brazilian people and businesses´ colonialist mentality.

While those who do not agree with the programme are vowing to boycott the programme, the letter highlights progress made in society to combat racism through programmes like the one at Magazine, saying that this kind of attitude is essential in seeking racial equality in Brazil.

In addition to supporting the project by opposing those who do not agree with it, the organisations who have signed the letter are calling for more companies to introduce affirmative actions, in the belief that in this way Brazil will take slow steps towards equality.