In the first six months of 2020, the state registered a 21% increase in cases in comparison with the same period in 2019 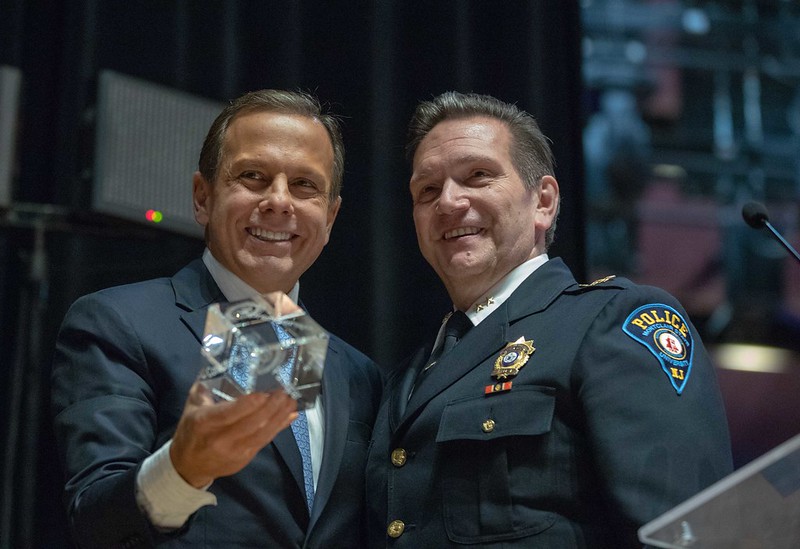 Luis Blanco João Doria participating in the closing ceremony of the IACP/SP (International Association of Chiefs of Police).

According to data from the SSP (Public Security Secretary), the number of cases of homicide committed by police officers in São Paulo rose by 21% in comparison with last year. In the light of this, the Brazilian Press Association (ABI), the Arns Commission and other organisations stated in a letter that, since June, they have been requesting a meeting with the state governor, João Doria, to discuss the matter in a proactive manner.

The objective is to understand why the number of cases has been growing exponentially.

In the first six months of 2020, the number of people killed by military police in São Paulo rose by 21% according to the SSP. João Doria has recently had the opportunity to commit to a less truculent security policy, say the 21 organisations.

The text also stresses that many of these cases involve racist police officers. For many years, black movements have been vocal in their call for the need to contain police violence which, as it says in the letter, is the cause of distress to families on a weekly basis.