Organisations consider restriction of protests in public universities to be serious 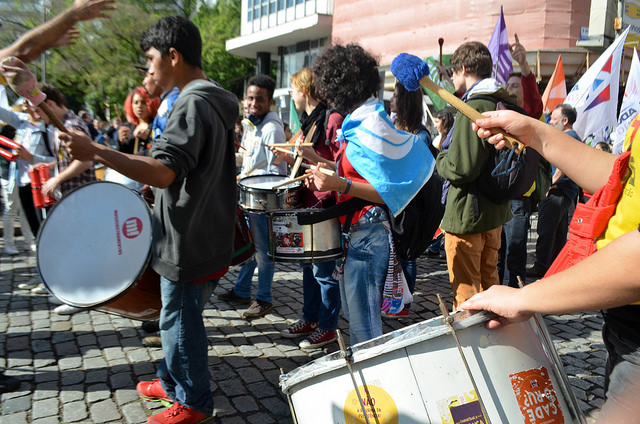 Organisations from civil society show concern and consternation after Electoral Justice bans acts of protest and assembly in a number of public universities around the country. This measure is considered to be extremely serious as it precludes the right to manifestation of thought, assembly and freedom of expression.

The organisations stress that there is no legal regulation that impedes the free expression of political protests, as long as these are not involved in support or condemnation directed specifically at a particular candidate. There is also no legal foundation to prevent wide ranging debate in public buildings such as the universities in question.

The memo is signed by Conectas and a further six civil society organisations.