Opinion: Public authorities are incapable of preserving the lives of people in custody 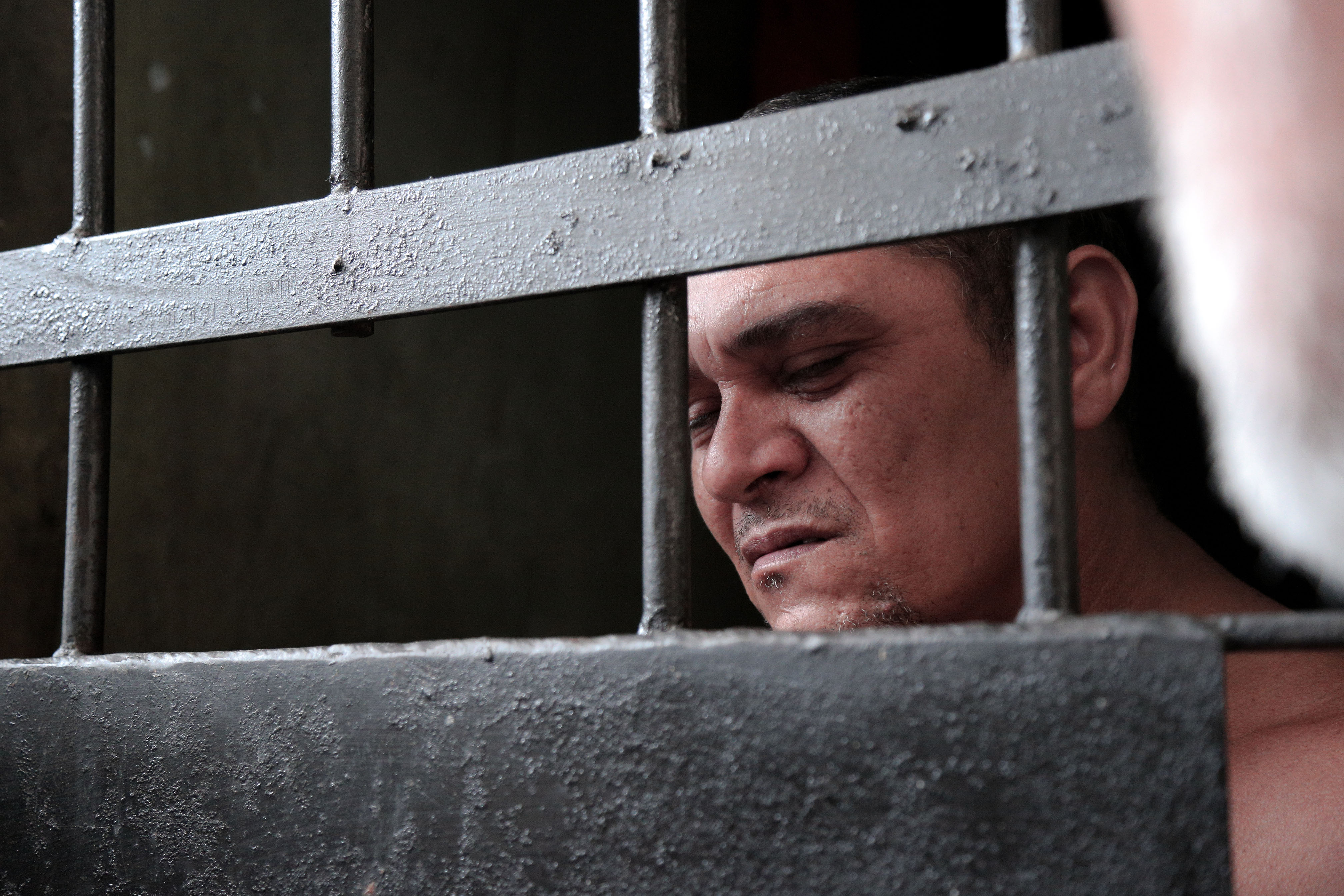 Article published by Marcos Fuchs, lawyer and deputy director at Conectas on the site of the newspaper Folha de São Paulo.

The deaths of at least 55 people in prisons in Manaus on Monday, 27th provides a tragic image of the time bomb that is the Brazilian prison system.

This was a foretold tragedy and the authorities cannot claim to be surprised or to have been caught unawares.

Two years ago a report published by the MNPCT (National Mechanism for the Prevention and Combat of Torture), a government body linked to the Ministry for Justice, denounced the precarious conditions and tension that were the harbingers of the massacre that took place in January 2017.