Opinion: An end to negligence in the combat and prevention of torture in SP 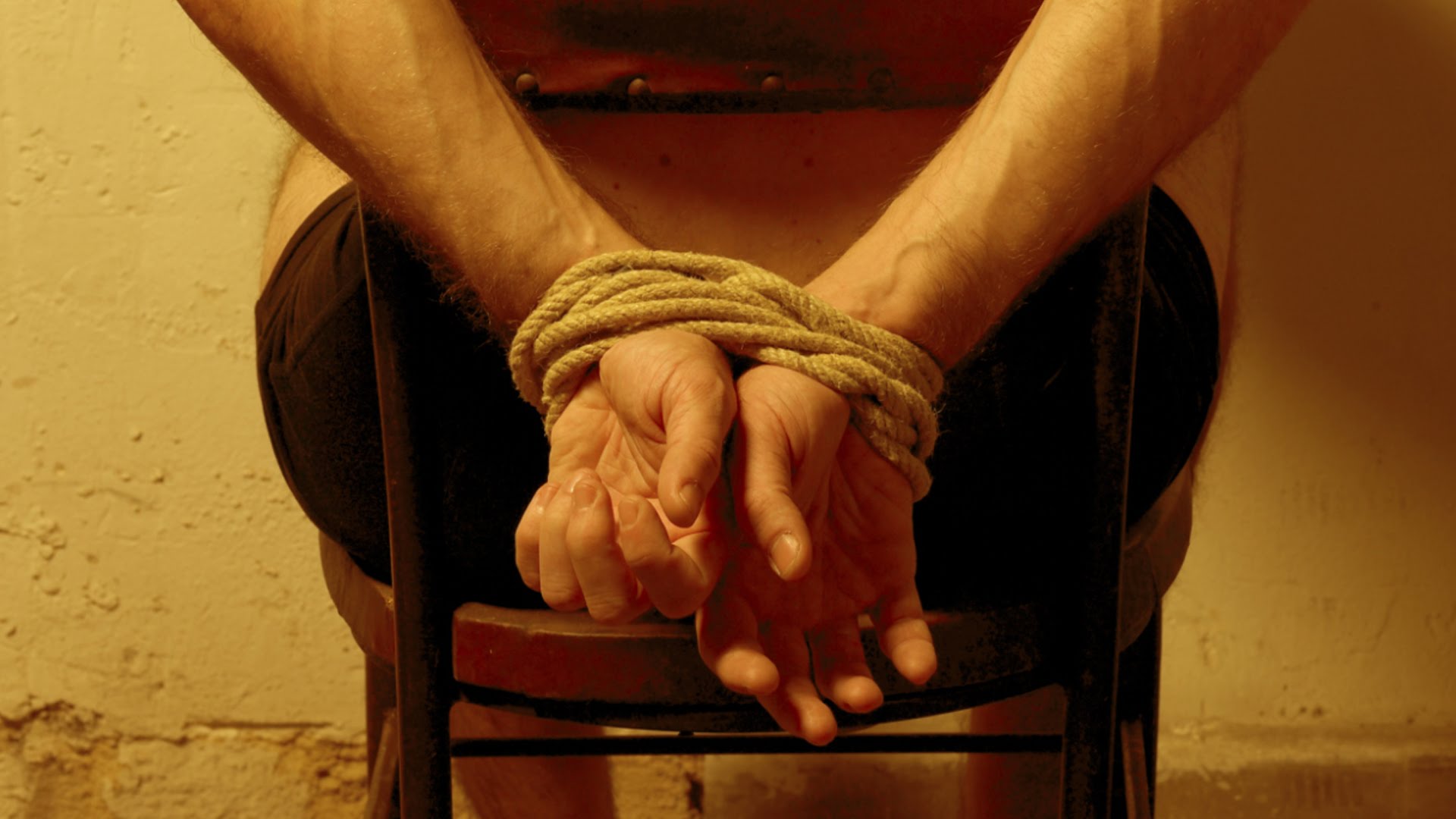 Brazil has the third largest prison population in the world, surpassed only by the United States and China. In the state of Sao Paulo alone there are over 240 thousand people in prison, slightly less than the number of detainees in the whole of Mexico and 35% of the total number of prisoners in Brazil. Therefore, it is significant that there is no administrative body in São Paulo to monitor, prevent and combat torture and abuse, which, according to the UN, is widespread in Brazilian prisons.