According to the organisation, the decision of the Brazilian government affects international obligations signed by the country in the field of human rights 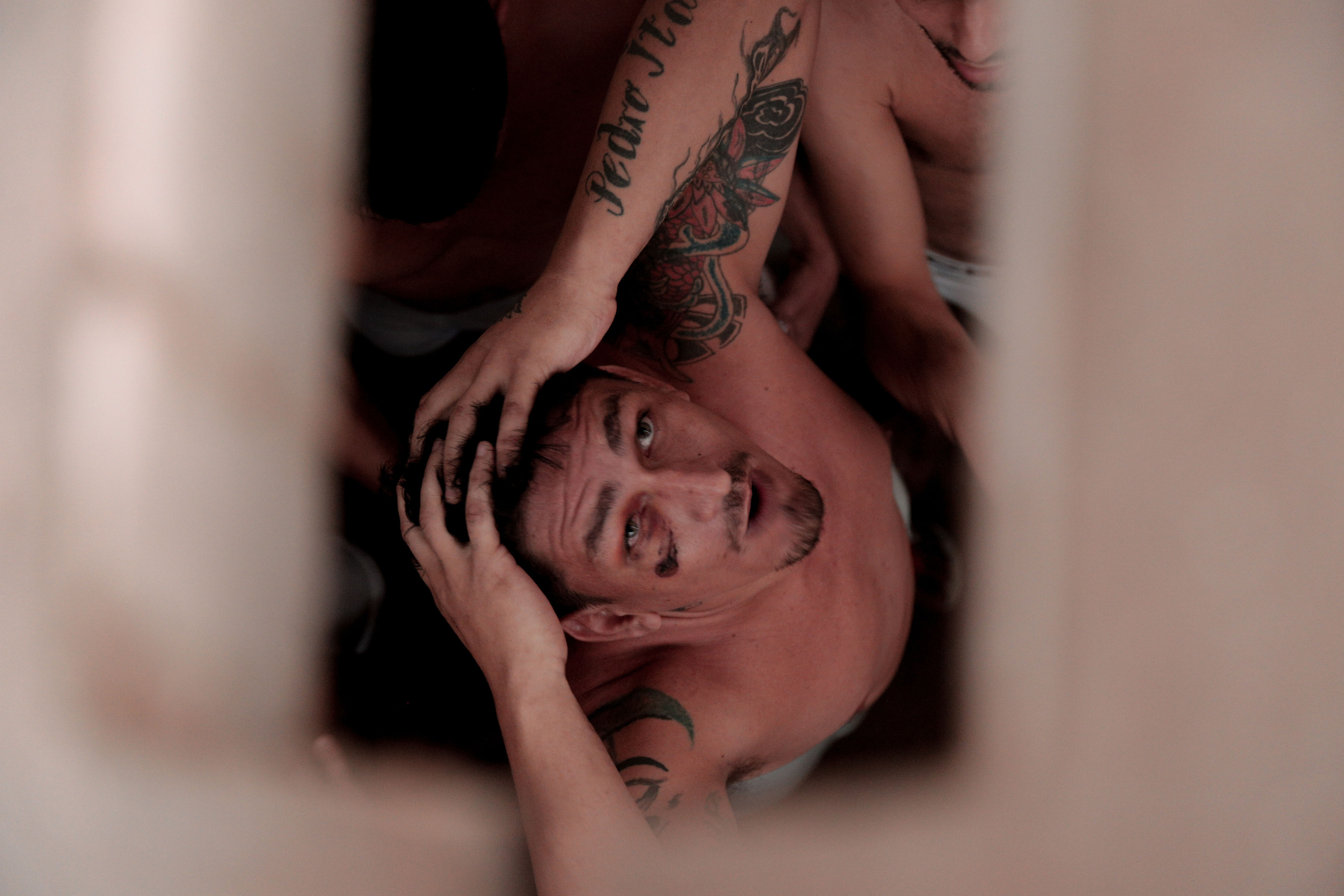 On Friday 14 June, the IACHR (the InterAmerican Commission for Human Rights) an OAS (Organisation of American States) body, expressed their repudiation and concern over the abolition of the positions of experts at the MNPCT (National Mechanism for the Prevention of Torture), carried out via a decree passed by president Jair Bolsonaro.

With this measure, the body, that used to be linked to the Public Prosecutor’s Office (MP) and the Ministry of Women, Family and Human Rights becomes part of the Ministry for the Economy and will be comprised of voluntary workers from now on.

According to the document, this decree goes against recommendations and obligations signed at international level by Brazil, in terms of deprivation of freedom and also represents a threat to the independence that inspection institutions should have.

“The decree not only undermines but also precludes the efficiency and autonomy of the principal mechanism for monitoring prison conditions in the country. Brazil has a dark past in terms of torture and eradicating it in the country is an ongoing labour of transparency and accountability,” says Henrique Apolinário, Conectas lawyer and member of the National Committee for the Prevention and Combat of Torture.

In 2007, the country ratified the Optional Protocol to the UN Convention Against Torture and other Cruel, Inhuman and Degrading Treatment and Punishments. The existence of a body responsible for preventing and fighting this practice is an obligation the country has, as seen in positive international experience.

Currently, the MNPCT is responsible for investigating and monitoring conditions in centres for the deprivation of freedom, such as prisons, therapeutic communities and psychiatric hospitals.

Throughout its existence it was crucial in revealing prison conditions nationwide and was often the first official body to visit locations that had been forgotten. Their recommendations could have averted episodes such as the massacre that occurred a few weeks ago in Manaus.