In an announcement made during a dialogue with the Rapporteur on extreme poverty and human rights, organisations warned of the effects of austerity measures on the population 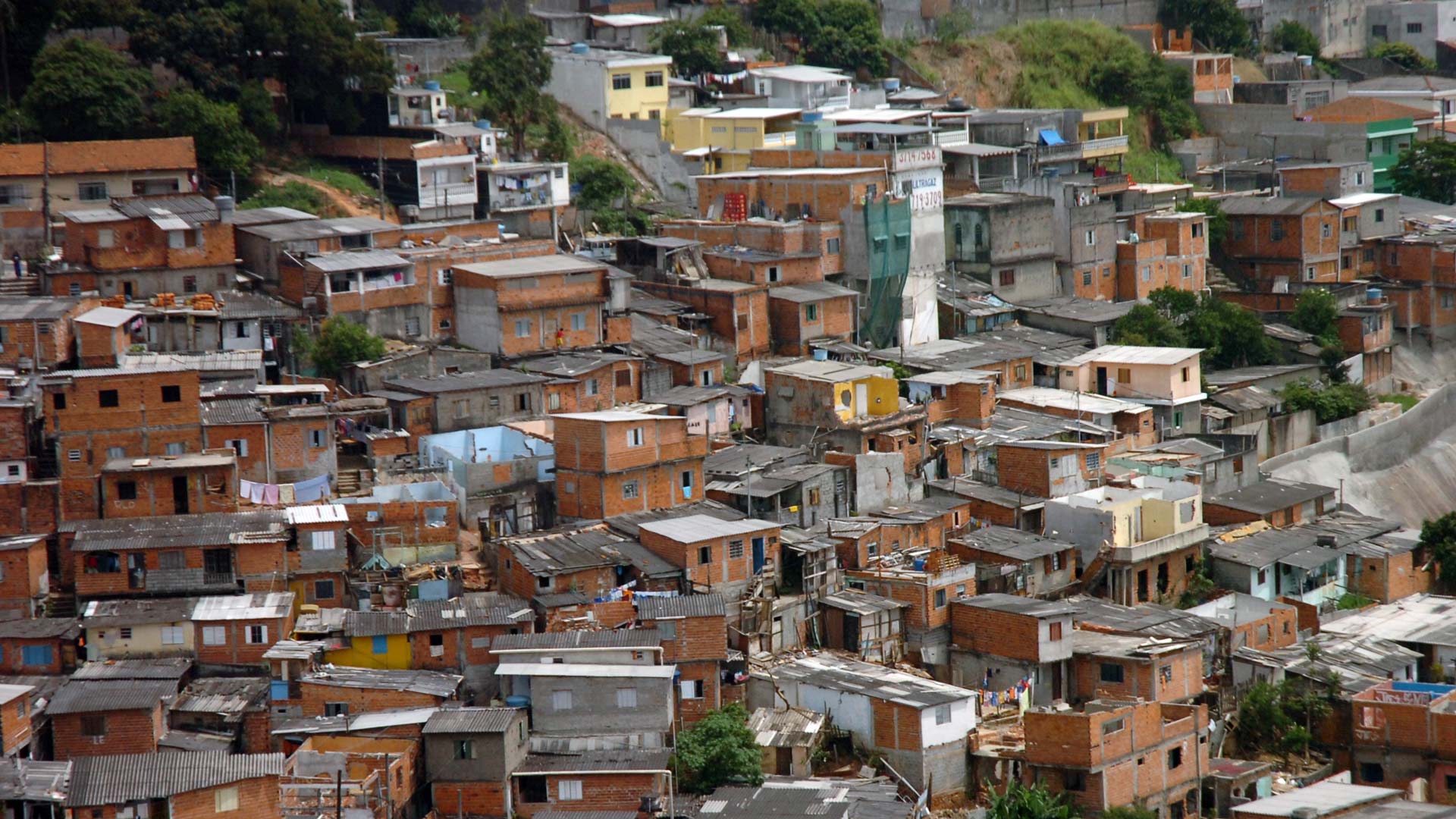 The effects of austerity measures on women and the most vulnerable people in the population was denounced by civil society organisations during the 38the Session of the Human Rights Council in Geneva, last Thursday 21/06. In a speech addressed to the Special Rapporteur on Extreme Poverty and Human Rights, Philip Alston, organisations reiterated the need for the IMF to adopt measures that take into account the social impact of fiscal measures.

During the announcement, organisations mentioned Constitutional Amendment 95, labelled by Alston as “the most severe austerity package in the world”, that froze the ceiling of public spending for 20 years and intensified restrictions on social rights in Brazil. According to a recent study, measures such as Constitutional Amendment 95 will lead to an increase of 8.6% in the infant mortality rate by 2030, as well as causing an increase in the number of people living in extreme poverty. From 2016 to 2017, this figure rose around 11.2%, from 13.4 million to 14.83 million.

The organisations also highlighted Alston’s comments on the importance of commitment to social protection and called for the IMF to adopt effective measures. “We reiterate Mr. Alston’s call for the IMF to adopt genuine changes in its institutional policies, to take seriously its impact on social protection and to diversify its perspective, which owes contributions and looks beyond the community formed in the elite universities of the United States and UK.” Organisations stated.

The announcement was signed by Conectas Human Rights, INESC (The Institute for Socioeconomic Studies), FIAN Brasil and Plataforma Dhesca Brasil.

To find out more: