According to the 60 institutions that signed the letter, the ordinance goes against the spirit of the existing Migration Law 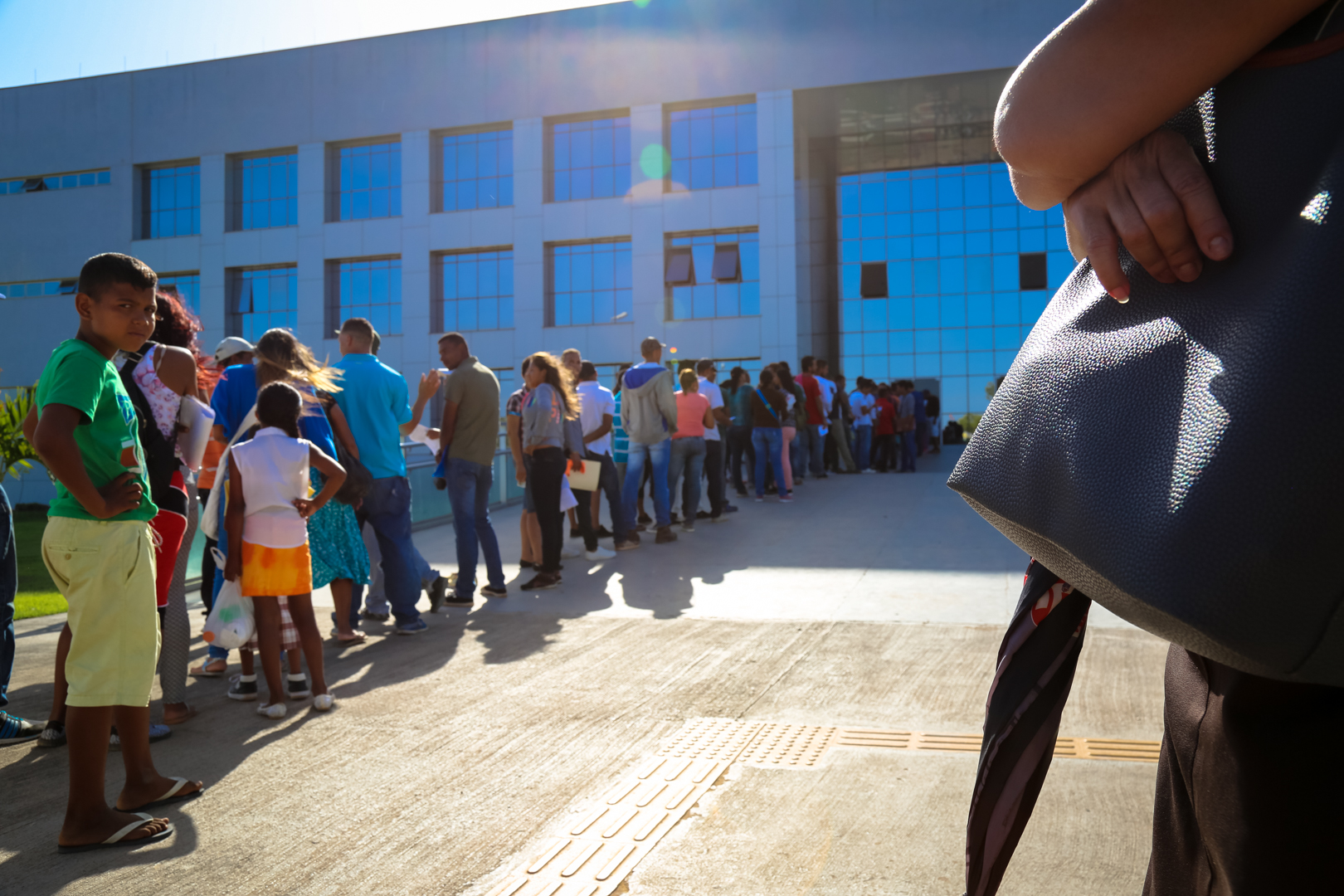 Civil society organisations linked to the issue of migration published a public note on Tuesday in which they call for the immediate revocation of Ordinance MJ 666/2019. The ordinance, signed by the Minister for Justice, Sérgio Moro, ignores the presumption of innocence by preventing migrants from entering the country, including those who are seeking refuge, and by allowing for fast-track repatriation and deportation purely on the basis of suspected involvement in crimes.

According to the 60 institutions that signed the letter, including Conectas, the text of the ordinance goes against the spirit of the existing Migration Law (13.445/17), put together with profound, mature dialogue with civil society and conceived according to human rights parameters in the Federal Constitution and international law.

“Ordinance nº 666 […] used instruments set out in the Migration Law while ignoring the principles and guidelines concerning human rights in terms of not making immigration a criminal issue and guaranteeing respect for the contradictory and wide defence of compulsory expedition procedures,” say the institutions in the note.