A joint note published by mechanisms for the combat of torture, highlights the seriousness of weakened monitoring of ill-treatment in Brazil 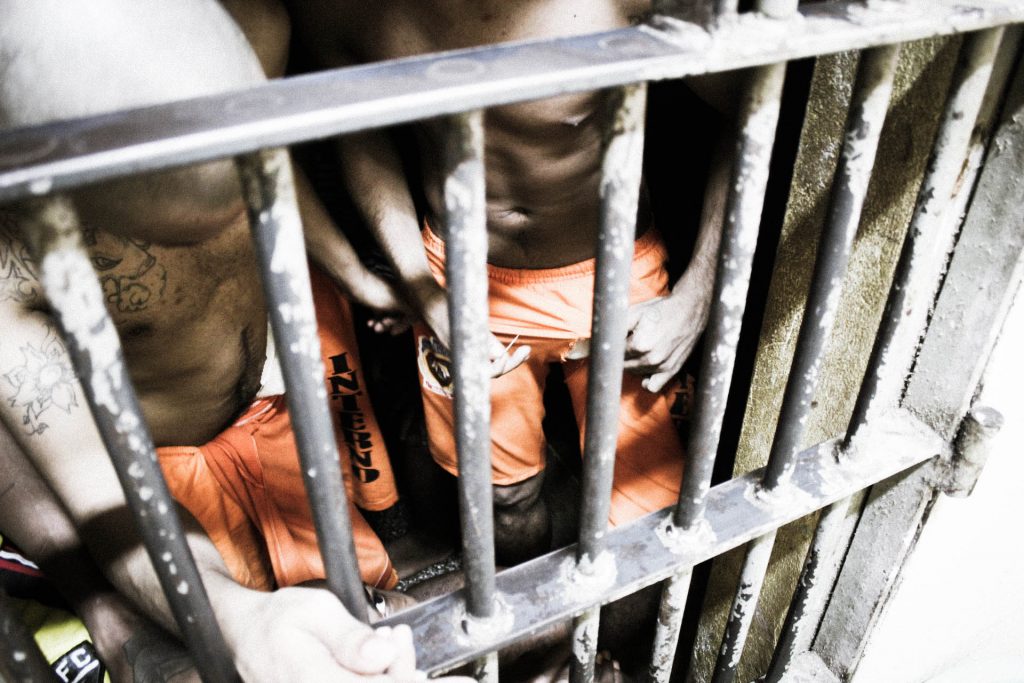 Following a riot that left 57 dead in Altamira (PA) last weekend, the MNPCT (National Mechanism for the Prevention and Combat of Torture) published a joint note on Tuesday (30) calling for public authorities to take responsibility for another case of violation of the rights of people deprived of liberty.

The document was signed jointly by mechanisms for the prevention of the ill-treatment that takes place in prisons in the country and draws attention to the role of the state in ensuring the right to life and physical integrity of prisoners in the Brazilian penitentiary system.

“Serious situations like the one that took place in Altamira can only be confronted in a coordinated, articulate, systemic way by the different institutions that have the legal function of acting directly and indirectly in the Brazilian prison system,” the document stresses. “The dismantling of the National Policy for the Prevention and Combat of Torture and the draining of bodies of external control like the Penitentiary Boards and the Community Boards, are determining factors in ramping up the possibility of an imminent collapse in institutions of deprivation of liberty.”

In June this year, by means of a decree the Brazilian government determined the cessation of payment to 11 MNPCT experts, a measure that effectively means the extinction of the principal body for the combat of torture in Brazil.