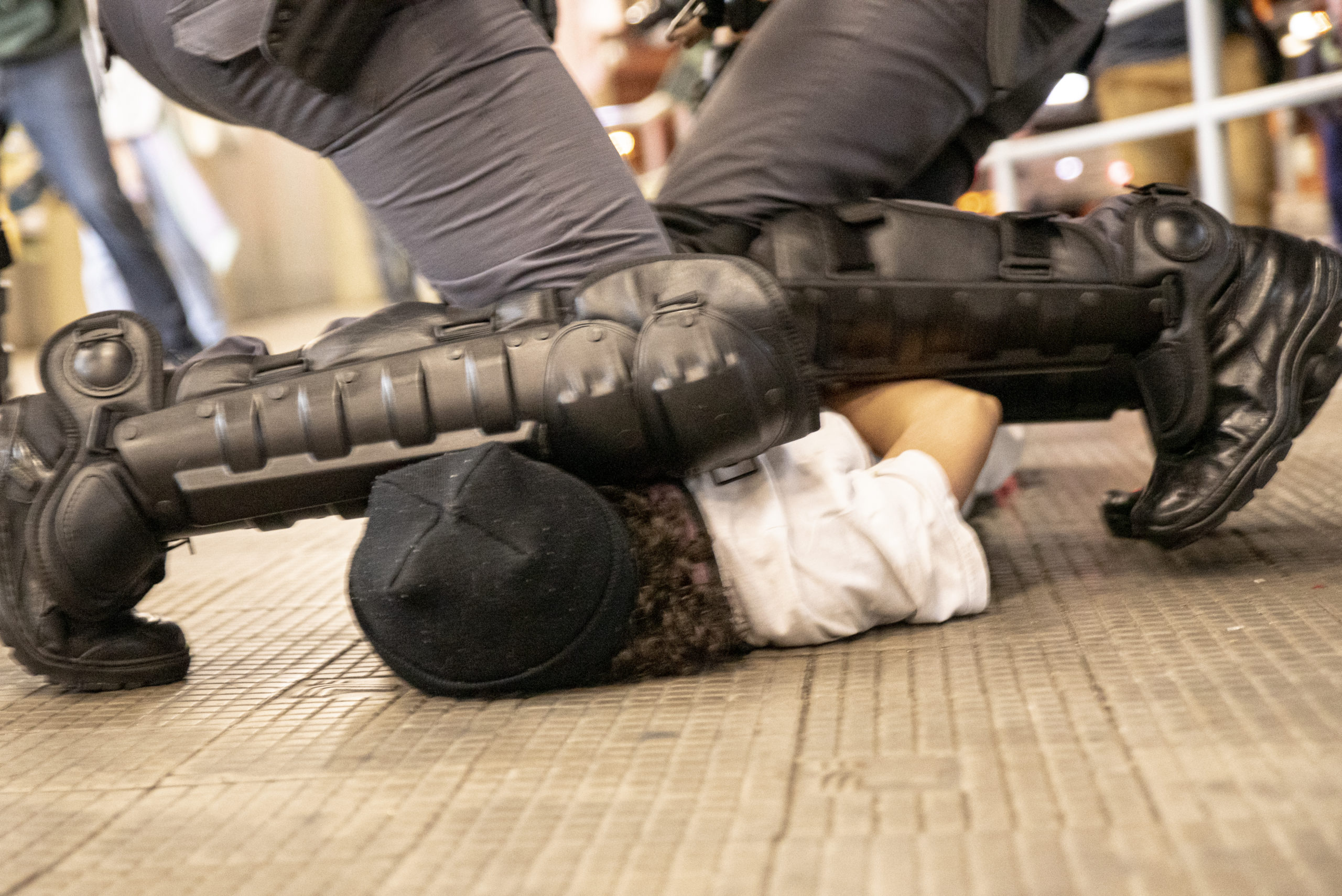 The National Justice Council (CNJ) passed resolution (Nº 414) at the beginning of September. It establishes guidelines for carrying out examinations of the corpus delicti in “cases where there are indications of the practice of torture and other cruel, inhuman or degrading treatment” of people in custody.

According to Carolina Diniz, advisor on the Conectas programme Tackling Institutional Violence, the new text is an advance compared to previous resolutions as it incorporates principles of the Istanbul Protocol in that it acknowledges the responsibility of a multi-disciplinary team to carry out an examination based on an analysis of consistency between the person´s statement and physical and psychological findings.

Diniz also stresses that recent research carried out by Conectas, especially “Tortura Blindada” (Hidden Torture) and “Investigações em labirinto” (Investigations in the labyrinth) and the “Caderno Identificação, Documentação e Prevenção de Tortura em Audiências de Custódia”(Identification, Documentation and Prevention of Torture in Custodial Hearings Booklet) – points to the need for magistrates and other participants in the justice system to consider factors of particular vulnerability, like race and gender, so as not to hide or reproduce this kind of violence.

See below the main points of the new CNJ resolution:

The victim´s social characteristics and background

The resolution reinforces that judicial authorities have a duty to “inquire into and analyse the appearance of a person deprived of liberty, their detention or arrest and how they have been treated, in order to identify any signs of the practice of torture or other cruel, inhuman or degrading treatment, particularly when the person is in custody”.  On hearing reports of state violence against people deprived of liberty, the judicial authority must consider “particular factors of vulnerability to violence”, including “gender, race, sexual orientation, age, ethnicity, nationality, disability and state of health”. The resolution also makes it the responsibility of judicial authorities to “try to ensure” that the meeting regarding the medical examination and appraisal takes place before the custodial hearing.

The resolution recognises the possibility of judicial authorities formulating factors “of their own, specifically related to the peculiarities of the case in question”, it says in the text. The resolution highlights the importance of each case being analysed uniquely in order to avoid the deletion of important facts when deciding on suitable treatment and that factors are “responded to in the analysis of consistency between the person´s statement and the physical and psychological findings”, in other words, whether the lesions, pain, trauma and reactions of the victim are consistent with the violence they report having suffered.

Unlike what currently happens, physical marks of torture will not be the only proof considered: “the examination of the corpus delicti in cases provided for in the caption will preferably be carried out by a multi-disciplinary team of medical and psychological professionals”, says the CNJ. In addition to physical examinations, it states the need for psychological assessments, “documenting pain and suffering, traces of lesions, symptoms, reactions and traumas within the cultural and social background of the person being examined”.