Brazil: country with the highest murder rate of land and environmental defenders in the world

In 2017, 207 murders were recorded worldwide. Fifty seven of these deaths in Brazil, the highest number ever recorded in a single country. 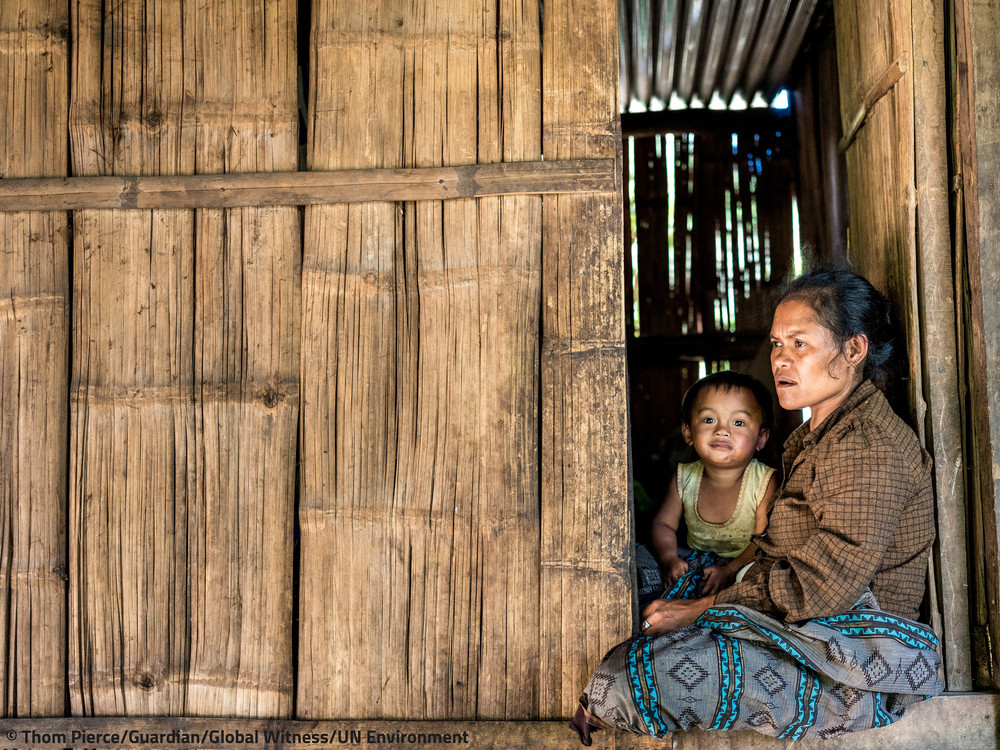 Every six days a land and environmental defender was killed in Brazil in 2017. Weakened protection laws for activists and indigenous people led to a deterioration in the situation in comparison with the previous year and meant Brazil had the worst rate ever recorded by one country, with 57 murders. The data appeared in the report “At what cost?” which looks at irresponsible business and the murder of land and environmental defenders in 2017. It was published on Tuesday 24 July, by the NGO Global Witness.

According to the report, almost 90% of the defenders murdered in Brazil were involved in defending the Amazon region. Recent changes in environmental legislation and the weakening of protection mechanisms have made defenders even more vulnerable. “We see that budget cuts for INCRA, MMA and FUNAI have had a direct impact on the increase in the number of deaths. Despite problems associated with these bodies, they are still a reference in averting socio-environmental conflicts and taking measures to protects those under threat.” Explained Caio Borges, Coordinator of Development and Socio-Environmental Rights at Conectas. The document presents a number of recommendations to revert the scenario of violations, such as ensuring accountability of those who carry out crimes and those who order them, as well as the federalisation of emblematic cases, to allow for impartial, committed investigation. Another suggestion is the implementation of an effective Protection Programme for Human Rights Defenders across all states. This programme has been compromised by a series of budget cuts, directly affecting increased risk to defenders.

“Another issue that is worth raising is that most of the threats and violations could be avoided if the communities affected by building work and business ventures were consulted and participated in determining processes.” Caio said. “The report shows that most of the victims became targets because of conflicts linked to the expansion of agribusiness. These projects are carried out without monitoring or inspections and put the lives of those fighting for Brazilian land at risk.” He concluded.

Global Witness draws attention to the cruelty of the attacks and to the number of massacres in Brazil. In one case, 30 police officers opened fire on a group of landless people, killing 10 farm workers in Pará,. In Mato Grosso, nine farm workers were tortured and killed by hired assassins in an area of illegal deforestation, on the outskirts of Colniza.

>>> Read the full report here  and find out too about the situation in other countries where land defenders have become targets in a scenario of environmental exploitation and impunity.