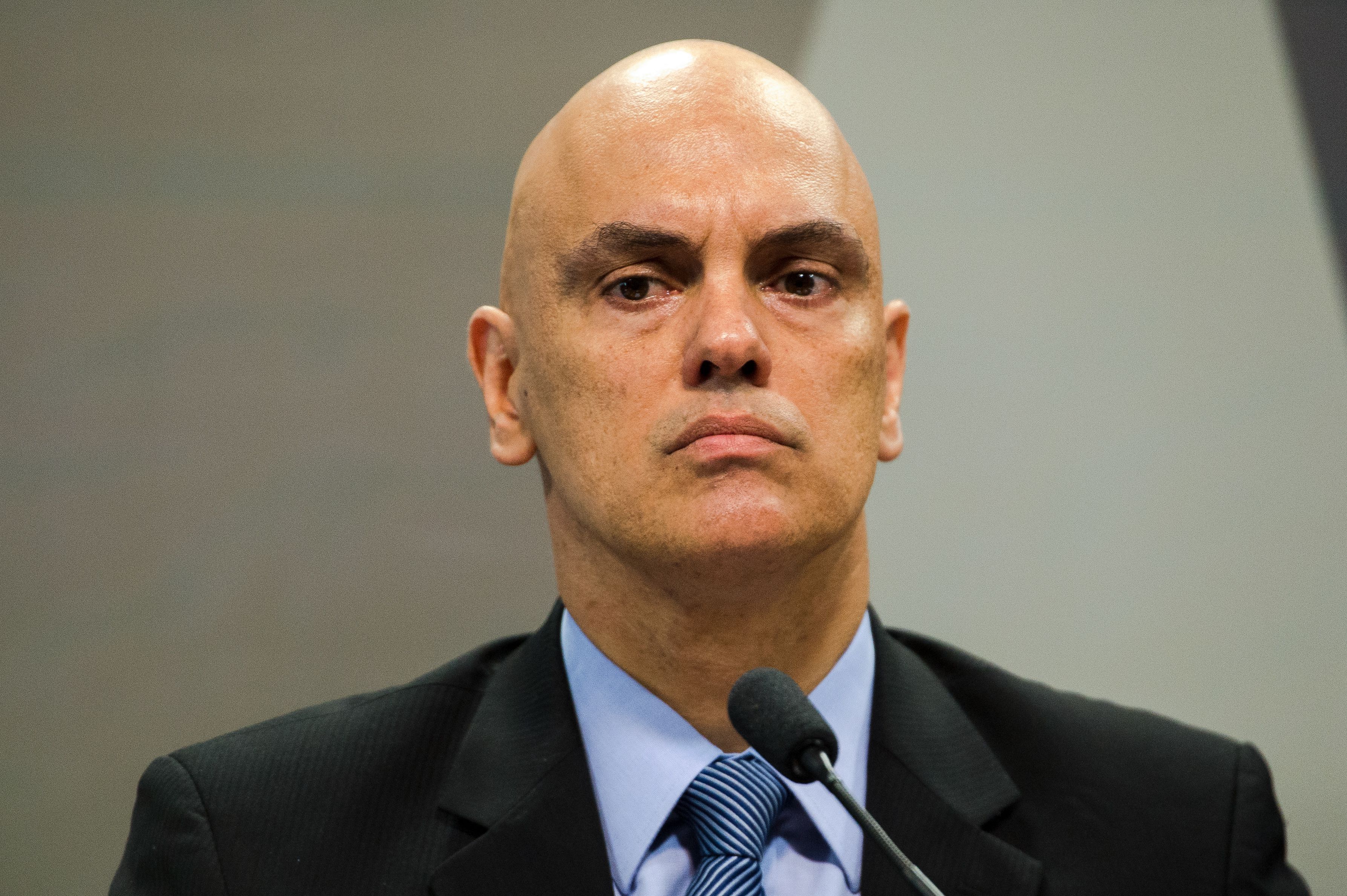 The Justice and Human Rights Articulation (JusDh) network has condemned the nomination of Alexandre de Moraes for the vacant position on the Brazilian Supreme Court. According to the network, the former minister does not meet the constitutional requirements of having “notable legal knowledge” and a “flawless reputation”, which precludes him from serving on the court.

The JusDh argues, in a public statement of condemnation, that in his recent past at the helm of the São Paulo State Public Security Department and later as Minister of Justice, Moraes did not show any inclination to engage with civil society and his term as minister was marked by the criminalization of social movements and ruthlessness against his critics. Furthermore, the organization drew attention to the fact that the nominee has failed a number of public service recruitment exams, which calls into question his “notable knowledge”.

According to JusDh, the appointment of Moraes to Brazil’s highest court “would represent not only an express violation of the constitutionally established requirements, but also a serious threat to human rights and to all people who are working towards a fairer society based on respect for the dignity of the human person.”

The statement was released on February 8 and was signed by Conectas and the other 24 organizations that make up the Justice and Human Rights Articulation network. It can be accessed in full on the JusDh website.