In the wake of Brumadinho, organisations call for Vale to be delisted from un Global Compact

The organizations claim that Vale has violated the Global Compact’s principles on human, labour and environmental rights 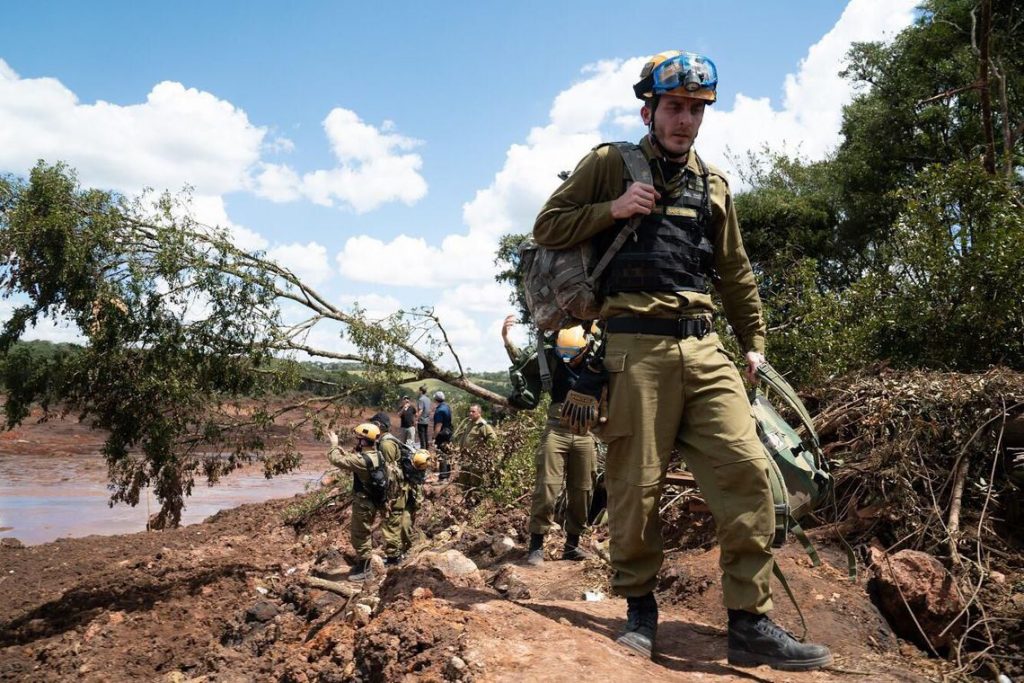 On Tuesday 12 February, an international group of civil society organisations submitted a request for the Brazilian mining company Vale to be delisted from the UN Global Compact, the largest network for corporate social responsibility in the world.

In light of the collapse of another iron ore waste tailings dam in Brumadinho (Minas Gerais State) which until now has taken the lives of 165 people, left 160 missing and 138 homeless, the organisations claim that Vale has violated the principles of the Compact on human, labour and environmental rights, by not carrying out adequate risk assessment, not taking necessary measures for prevention and mitigation and by failing to adopt measures of non-repetition after the 2015 collapse of the Mariana dam (Minas Gerais State).

“The Brumadinho disaster shows that favouring profit over safety has been Vale’s standard operating procedure.” Moreover, in their allegation the organisations say that it took another lethal dam collapse with unmeasurable human suffering and environmental destruction for Vale to announce the decision to decommission high risk ‘upstream dams’ built with obsolete technology.

According to the allegation, Vale deployed extensive political and financial resources to resist legal accountability for the first disaster. The company adopted a discourse of commitment to the highest standards of corporate social responsibility, but failed to review its business model, its processes and policies to prevent new catastrophes.

“Such a method of doing business is in conflict with the principles and the spirit of the Global Compact,” the organisations say. “Vale must bear the consequences for its failure to prevent such an outrageous disaster from happening just three years after the Mariana dam burst.”

In the document, institutions call for Vale to be delisted from the Global Compact and for the mining company to submit regular reports on measures being adopted to remediate environmental damage caused by both the Brumadinho dam and the one in Mariana that collapsed in 2015. They also call upon the Board of Directors of the UN Global Compact to demand that Vale demonstrate its commitment to a change in culture, policies and corporate processes through concerted action, in order to become a company that truly respects human rights and the environment.

The UN Global Compact, launched in 2000, was an initiative of the then UN Secretary-General, Kofi Annan, the aim of which is to encourage the worldwide business community to adopt corporate practices guided by human, labour and environmental rights and to fight corruption. The Compact has the voluntary participation of around 13 thousand signatories, working in over 160 countries, committed to the Compact’s ten principles who provide information on their activities in periodic reports.