In its candidacy for the Human Hights Council, brazil fails to mention torture and migration

A member state of the Council can present and vote on resolutions at the plenary. If elected, its mandate would run until 2022. 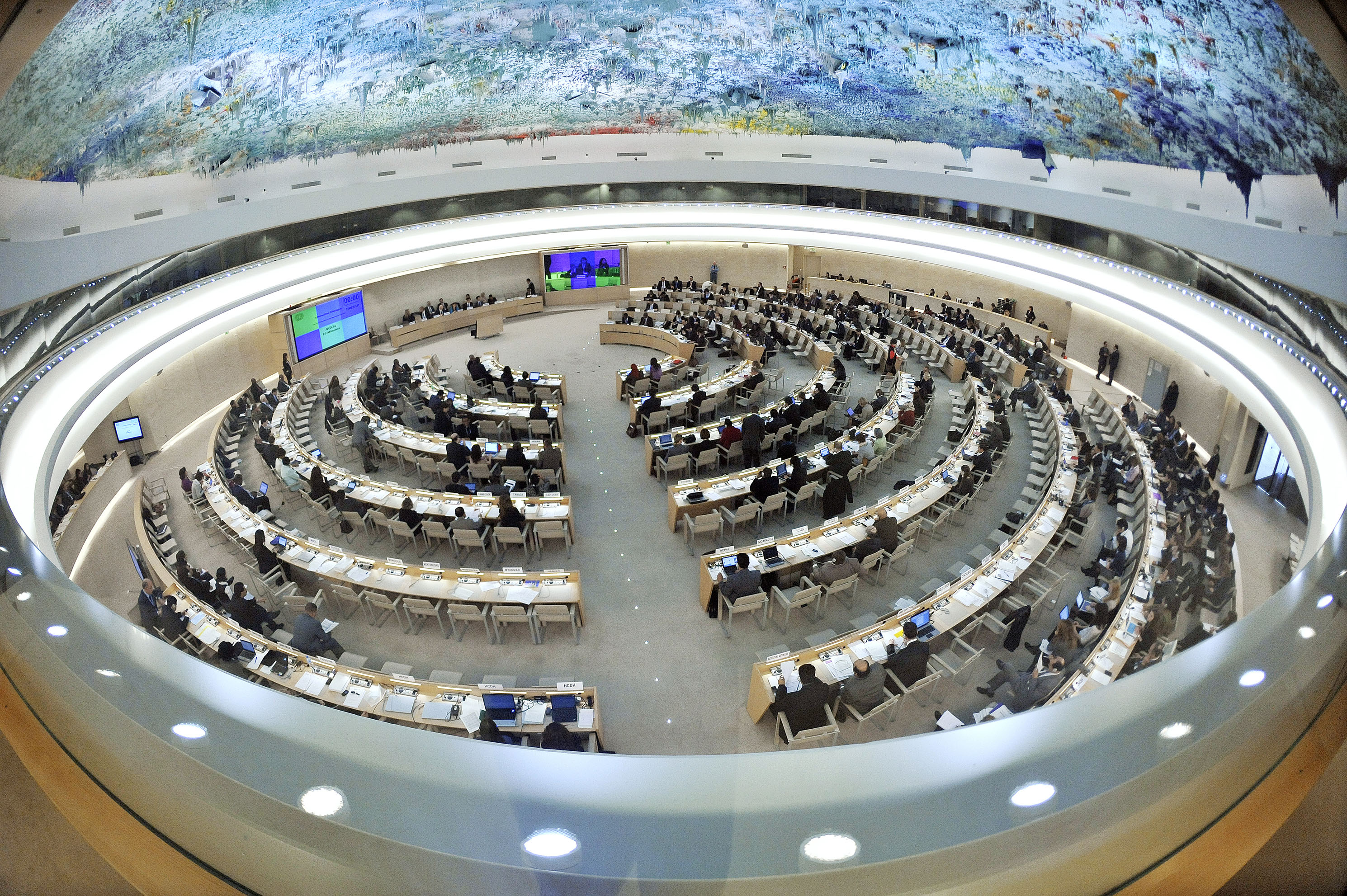 A general view of participants at the 16th session of the Human Rights Council in Geneva, Switzerland.

President Jair Bolsonaro’s government has formally put forward its candidacy for a seat on the UN Human Rights Council, for a new mandate of three years. Unlike the previous candidacy, in 2016, Brazil did not make any reference to the themes of ‘migration and refuge’ or ‘torture’.

“By putting forward its candidacy for a new mandate, Brazil is reinforcing its ambiguous policy regarding multilateralism. As a candidate, Bolsonaro has openly criticised the Council and the UN and had even said he would withdraw the country from the Human Rights Council,” said Camila Asano, Conectas Programme Coordinator. “As a seat holder, it is essential that Brazil is aware of its responsibilities to the internal and external defence of human rights, including the issues of migration, refugees and combatting torture,” she added.

One of the recommendations made to Brazil during the last cycle of the Universal Periodic Review was the need to improve Brazil’s precarious prison conditions and to strengthen mechanisms for the prevention and combat of torture. In July, however, the government published a decree in which it released independent experts from their duties on the national mechanism for the prevention and combat of torture, the government body responsible for monitoring violations in prisons and other places for the deprivation of freedom.

“The omission of a clear commitment to the defence of migrants and refugees and the combat of torture in the document in which it puts forward its candidacy, was not a random choice, but a political message. As a member of the Council, however, Brazil will come under greater scrutiny and criticism from the international community. Setbacks in domestic policy on the combat of torture will not go unnoticed,” Asano concluded.