Elaine Bispo da Paixão, at Frente Estadual pelo Desencarceramento da Bahia (organisation for decarceration in the state of Bahia), stated that the collective habeas corpus (HC), number 165704, is important in the reduction of mass incarceration

The Supreme Federal Court (STF) held a public hearing on Monday (14) to discuss the state of the Brazilian prison system. This was convened under the collective Habeas Corpus, number 165704, which determines the substitution of preventive detention with house arrest for prisoners who are responsible for children under 12 and disabled people. The hearing was led by the rapporteur of the HC, Minister Gilmar Mendes and was attended by civil society organisations, the Public Defender´s Office and other bodies.

Representing Conectas, Elaine Bispo da Paixão, spokesperson for the Frente Estadual pelo Desencarceramento da Bahia, stated that overcrowding in prison units underpins the violation of the human rights of those in prison and that structural racism plays a role in criminal justice in Bahia and in Brazil.  She believes that HC 165704 has the potential to help reduce excessive imprisonment in the country. There are over 760 thousand people in prison in Brazil, according to June 2020 data from Infopen, a service that gathers information on Ministry of Justice and Public Security penitentiaries.

In his statement, Gilmar Mendes said that this is “an extremely complex matter that is being neglected by the state and by Brazilian society, who are overlooking the model of systemic, generalized violation of rights that is happening in Brazilian prisons.” Furthermore, according to the STF minister, mass incarceration has not helped public security in Brazil.

HC number 165704 is a unanimous decision of the second round of the STF, that determined, in October 2020, that in the case of parents and caregivers who have sole responsibility for children under 12 or for people with disabilities, preventive prison would be substituted by house arrest, under article 318 of the Code of Criminal Procedure. 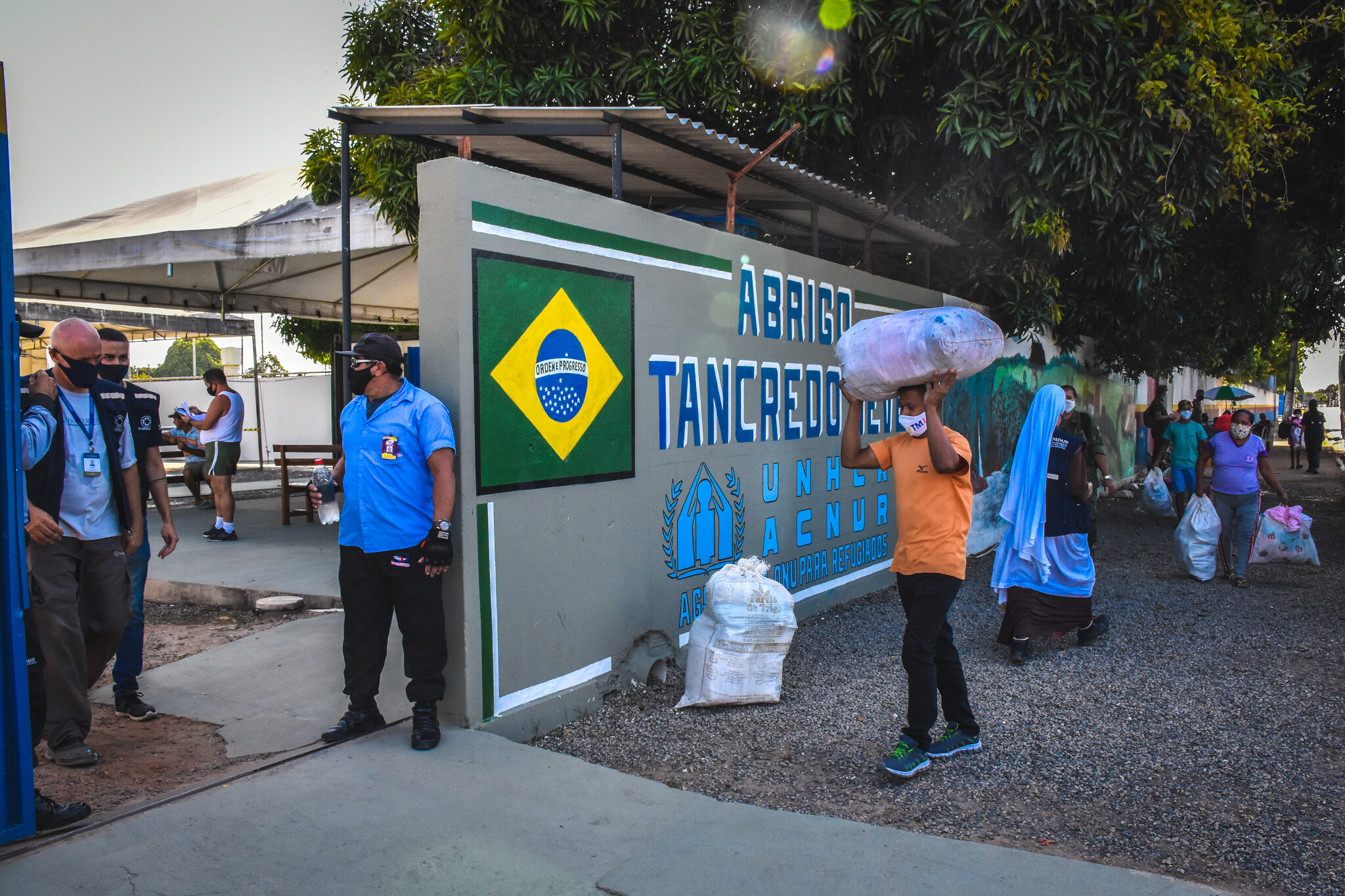 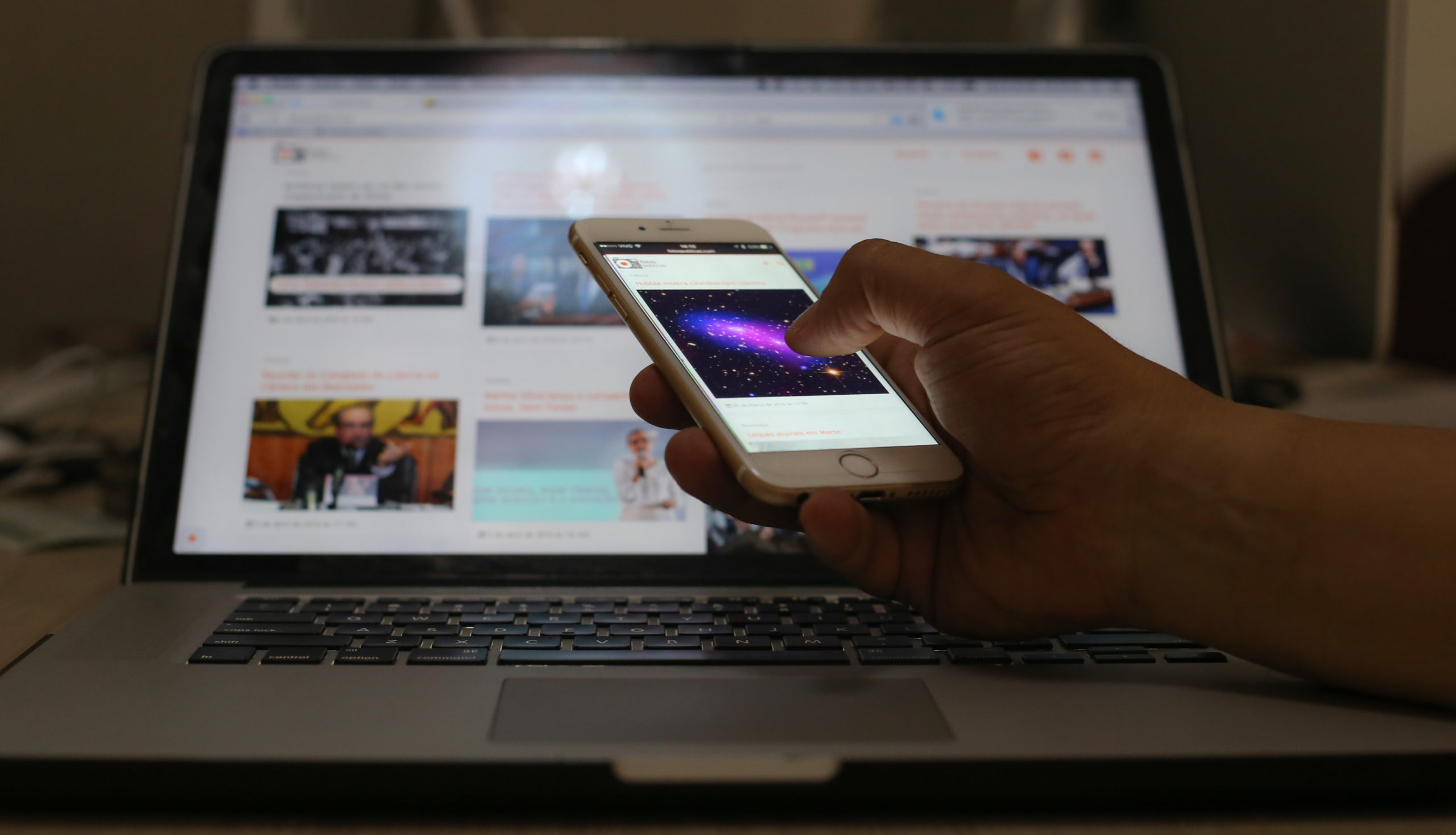 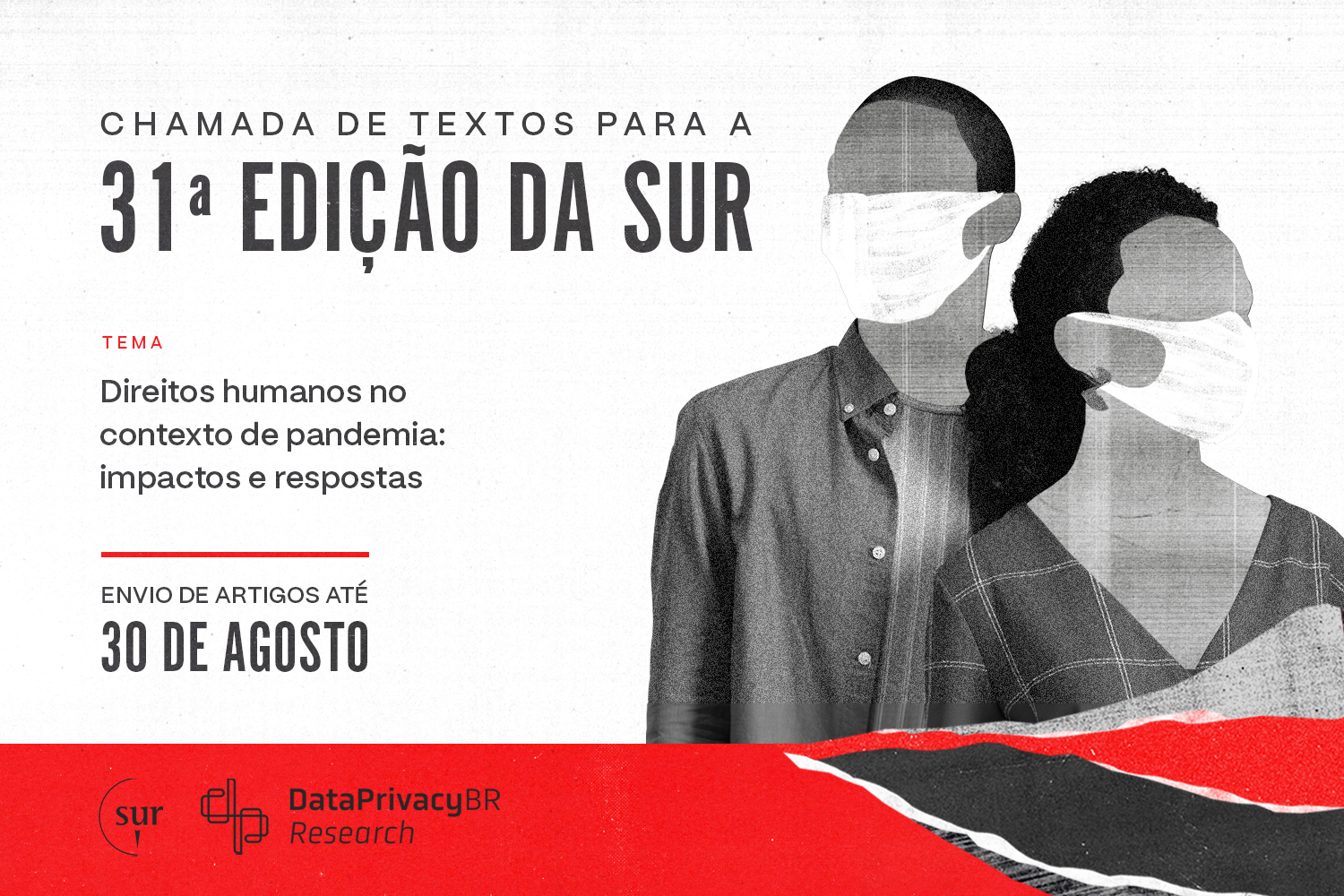