In a speech at the UN, organisations stress the increase in police violence in Rio de Janeiro 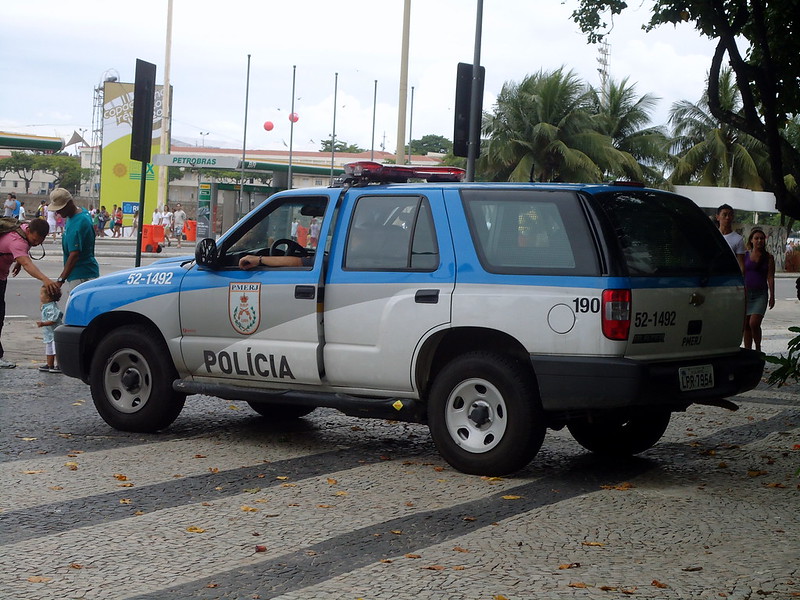 Conectas, in conjunction with Redes da Maré and Justiça Global, spoke during an interactive dialogue at the UN with the aim of debating police violence in Rio de Janeiro. The event was part of the 44th session of the UN Human Rights Council.

During the dialogue with the Special Rapporteur on extrajudicial executions, the Conectas representative, Gustavo Huppes emphasised that in 2020, between January and May, 741 people died in police actions in Rio de Janeiro, 75% of whom were black.

In the speech, the Conectas advisor informed that the STF (Federal Supreme Court) had suspended police operations in the state during the pandemic due to the increase in lethality. He gave the example of what happened to 14-year old João Pedro who was killed by police in his own home.

With police violence backed up with data provided during his speech, Gustavo stressed that everyone has the right to public security and that organisations that control the justice system should investigate the deaths caused by officers working for the state.

>>>Watch the speech in full