In a letter to Lira, organizations claim that PL 490 makes demarcation of Indigenous Lands unfeasible

More than 160 organizations signed a letter, sent to the president of the Chamber of Deputies, against legislative projects that kicks against the rights of indigenous people 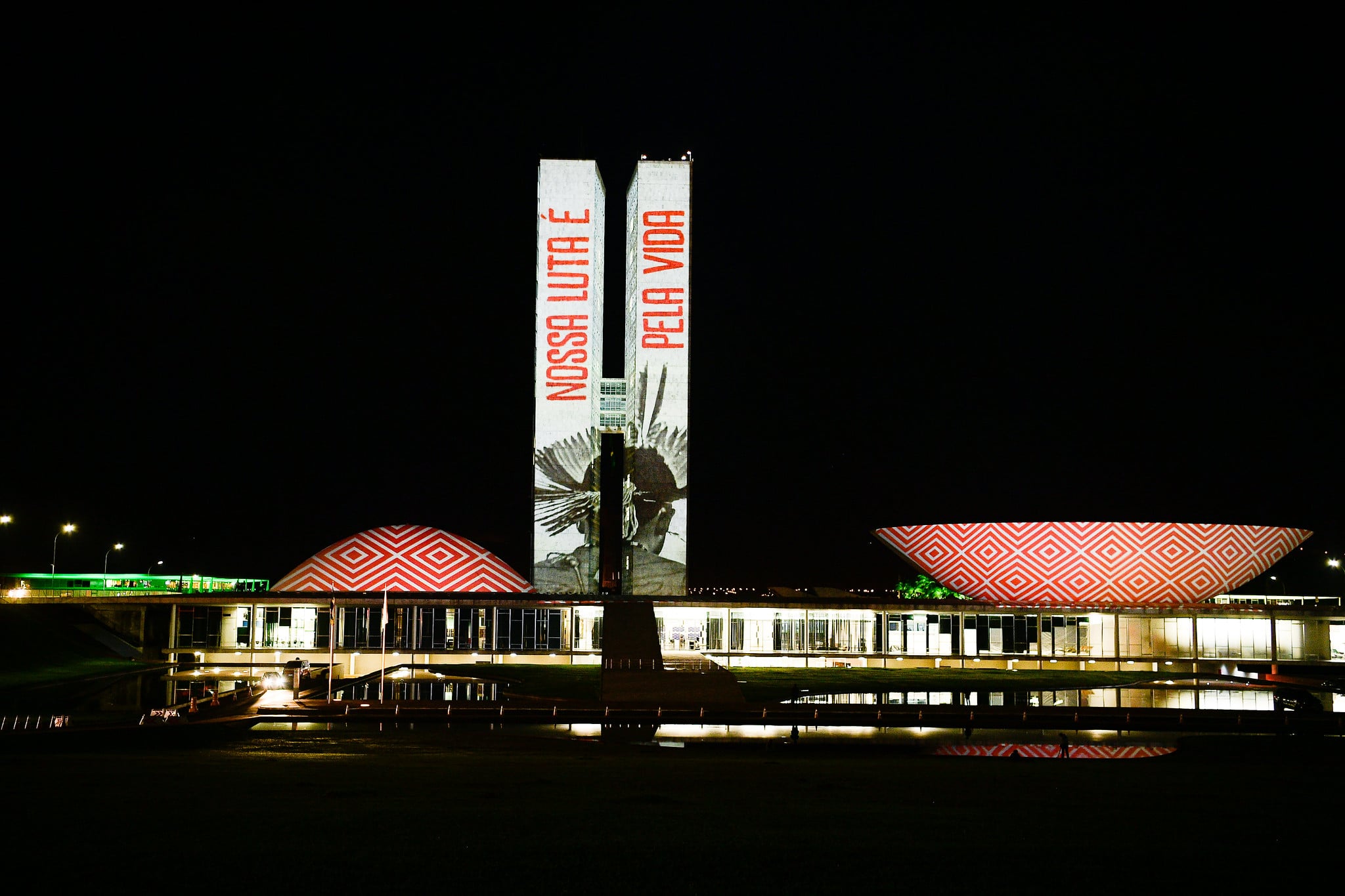 On Tuesday (29th of June), over 160 civil society organizations sent an open letter to the president of the Chamber of Deputies; Arthur Lira, condemning PL 490/2007, which is an  obstruction to the demarcation of Indigenous Lands.  According to the organizations that signed the document, this bill attacks native people and the Environment at large.

“The approved text is an attack on the constitutional rights of indigenous people and thereby  opens up loopholes for the predatory exploitation of their lands, causing irreversible damage to these people and the Environment”, the letter quotes.

The letter also highlights that PL 490 was approved by the CCJ (Committee on Constitution and Justice), on the 23rd of June, without the participation or knowledge of civil society, especially indigenous representatives.

The organizations are also in solidarity with  the Levante for Land Camp (Levante pela Terra); a mobilization that has brought together hundreds of indigenous people in Brasília since the beginning of June, who are trying to abolish setbacks in the National Congress.  “We stand in solidarity with the indigenous peoples and reaffirm our commitment to defending their rights, especially in an attempt to prevent the progress of this agenda in the National Congress”, the document stated.