Immigration Law completes one year with advances and impasses

Humanitarian reception, outlined in the Law, is still not being applied in the case of Venezuelans. In contravention of the Law, a statute was passed on November 2017 which allows for imprisonment in migration cases 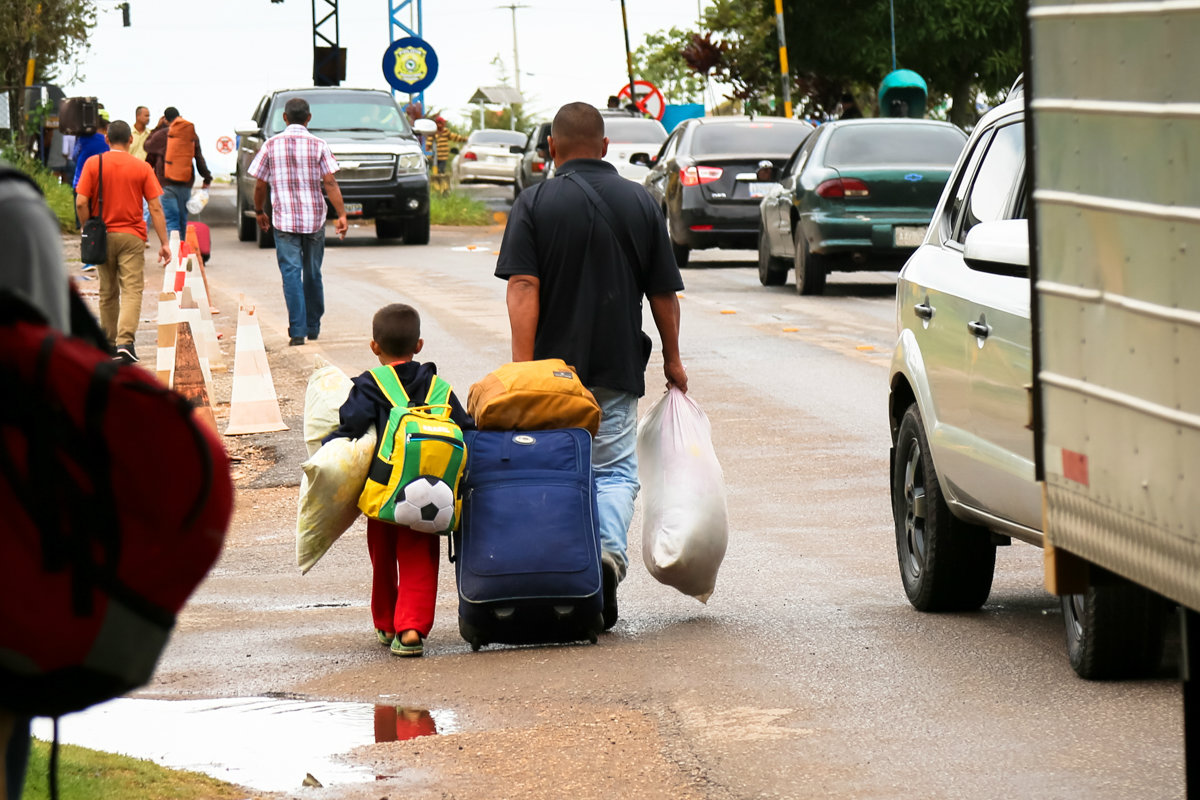 The Migration Law passed one year ago (Lei n.13.445/2017) placed Brazil at the forefront in the defence of migrant rights. In practice, however, the country is still failing to apply fundamental principles, such as humanitarian reception. Moreover, the government is upholding a statute that contradicts this law and provides for measures such as imprisonment for migratory reasons.

At the time of the sanction, a package of 20 vetoes announced by President Michel Temer came under criticism. One of the most controversial vetoes relates to article 118, that authorized residency for migrants who were already in Brazil before July 2016, irrespective of their migratory conditions. The lack of a ‘migratory amnesty’, as the measure is known, is hindering the process of integrating migrants into Brazilian society.

Statute 9.199/2017, that regulates the law, did not take into consideration recommendations presented by civil society organisations and included problematic points, such as restriction of family reunion and work visas. The regulation is contrary to the law and as well as using terms such as ‘clandestine immigrant’ it also allows for the imprisonment of irregular migrants at the request of the Federal Police.

More recently, with the increased migratory influx of Venezuelans, civil society organisations have been putting pressure on the government for humanitarian reception to be put in place by means of conceding residency. The Temer Government, however, has not provided this option for Venezuelans, despite classifying the situation in the neighbouring country as a humanitarian crisis. Currently, legalisation via residency request is subject to a provision that meets the interests of national migratory policy. Conectas considers this to be unjustifiable.

Another avenue being pursued by Venezuelans is request for refugee status. In a report published last Friday, 18 May, the CNDH (National Council for Human Rights) recommended that the Brazilian Government should start to apply refugee protection to Venezuelans. The concession of refugee status would be on the basis of the serious, widespread violation of human rights that forced them to leave their country of origin.

“Although the Migration Law incorporated a number of advances that had been requested by civil society organisations and migrants, we perceive that in practice, a number of provisions are still not being fully applied, such as the humanitarian reception of Venezuelans.” Said Camila Asano, Programme Coordinator at Conectas. “In addition, the statute signed by President Temer last November is a synthesis of the government’s disregard for the victories achieved in the law, as it once again adopts a discriminatory position towards migrants in several aspects, and for this reason, must be urgently reviewed.” Asano added.

To find out more: