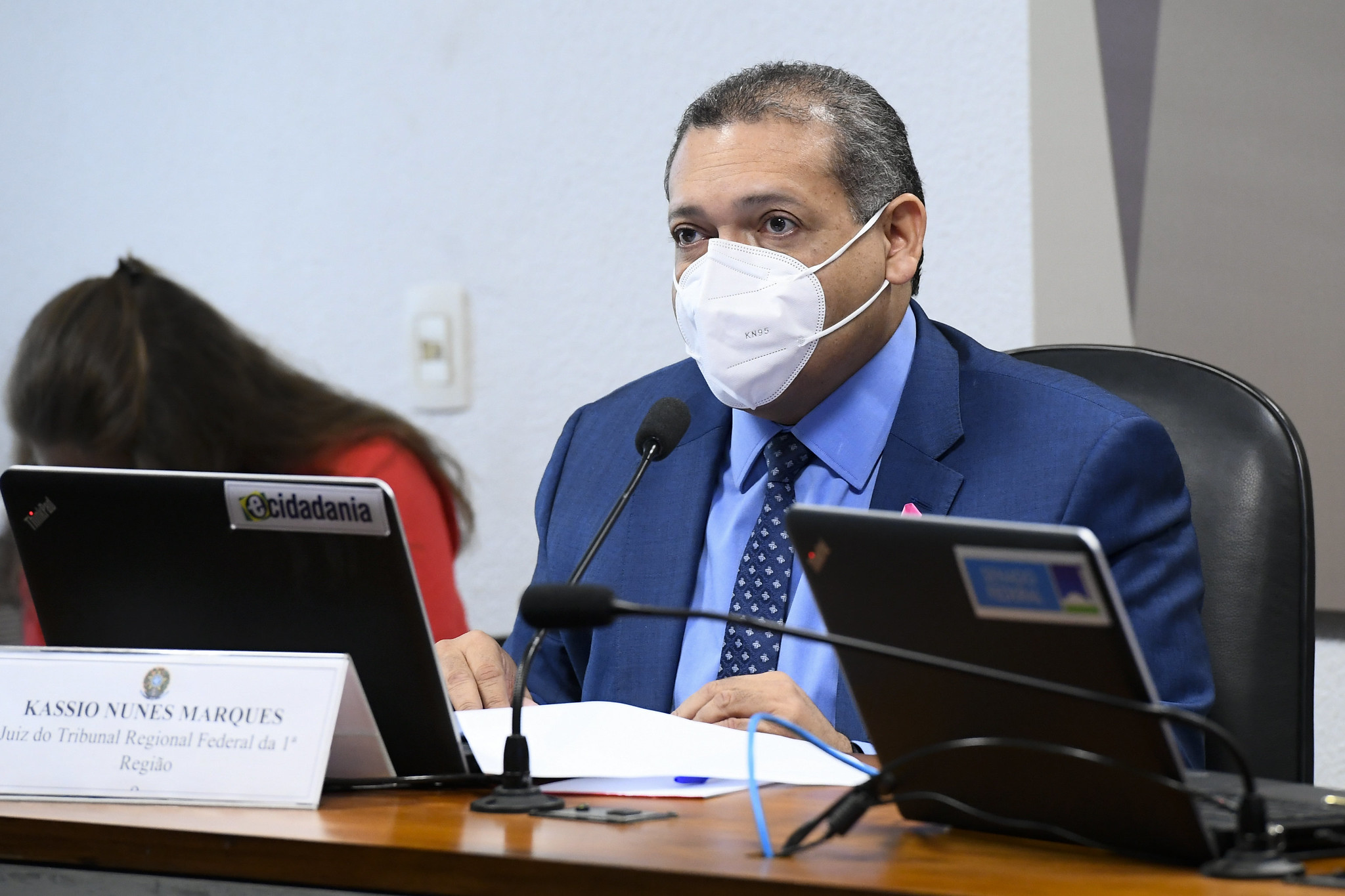 The Justice and Human Rights Articulation (JusDH) network has issued a letter with questions and contributions for the confirmation hearing of President Jair Bolsonaro’s Supreme Court nominee, Kassio Nunes, to be held on Wednesday, October 21, in the Constitution and Justice Committee of the Senate.

As a procedure for serving on the Court, candidates must answer a round of questions and receive a majority of votes from the senators on the committee before their name is put to a full session of the Senate, where they also need a majority of the votes.

If elected, Nunes will fill the vacancy left by Justice Celso de Mello.

According to JusDH, Kassio Nunes should review the legal actions related to the economic crisis caused by the Covid-19 pandemic. One of the main points, notes the letter, are the evictions and forced removals of people for non-payment of rent.

In the document, the group addresses issues such as racism, gender and the prison situation in Brazil, in addition to posing 16 questions to be put to Judge Nunes.