In elections to the UN Human Rights Council, Brazil is not suitable

Conectas recommend that UN Member States reject Brazil's candidacy to the Human Rights Council based on the conservative ideological shift and the anti-minorities policies adopted by Brazilian diplomacy since the beginning of Jair Bolsonaro administration. 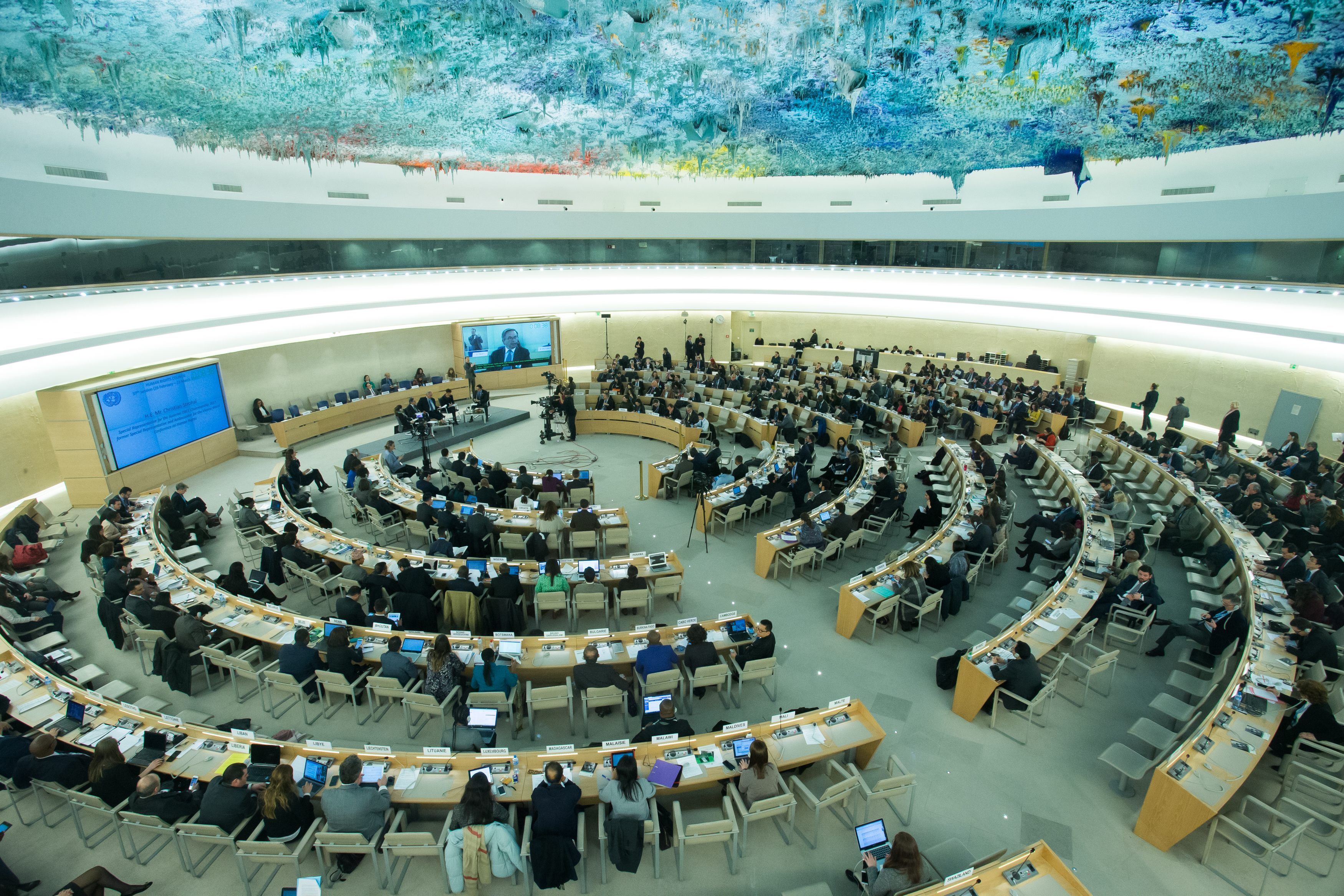 On October 16th, elections will be held in New York for countries wishing to become members of the United Nations Human Rights Council for the mandate starting from January 2020 to December 2022. Brazil is a candidate for one of two vacant seats dedicated to the Latin American and Caribbean countries and, if elected, shall be entitled to propose and vote resolutions.

Since the creation of the Human Rights Council in 2006, Conectas has closely monitored the Brazilian foreign policy’s performance in the main intergovernmental body within the United Nations system responsible for strengthening the promotion and protection of human rights while addressing violations and making recommendations about them.

As an organization with consultative status at the UN, Conectas has always remained critical of the Brazilian stance. For the first time, however, we recommend that Member States reject Brazil’s candidacy. This decision is supported by the conservative ideological shift and the anti-minorities policies adopted by Brazilian diplomacy since the beginning of Jair Bolsonaro administration.

Even among the most advanced democracies, no country in the world is free of human rights violations. Brazil, however, has been adopting positions contrary to its tradition. It has already hinted that it would negatively influence resolutions on issues such as drugs and sexual and reproductive rights, and has made a number of statements that disqualify multilateral construction under the fragile and nonspecific argument of the “globalist threat”. And more, it offended the memory of the father of the UN High Commissioner for Human Rights, Michelle Bachelet, murdered by the Pinochet dictatorship, and attacked and embarrassed Brazilian defenders present at the Council.

Jair Bolsonaro’s aggressive speech at the opening of the UN General Assembly in September made it clear that, in the name of fundamentalist values, the country abandoned dialogue to persecute indigenous leaders, offend other states, criticize press freedom, defend the 1964 military coup and foster the fight against the invisible enemy of “gender ideology”.

At the domestic level, Bolsonaro’s administration also showed contempt for international commitments: it abandoned the Global Compact for Migration, canceled the Climate Conference that would be held in Brasilia in 2019, violated the Optional Protocol to the Convention against Torture by weakening the National Mechanism of Prevention and Combat of Torture and violated the Paris Principles by intervening in the National Human Rights Council.

In his foreign policy, Jair Bolsonaro ignores the plurality of ideas in his own country, subverts Itamaraty’s tradition of dialogue and forges the diplomacy according to his ideologies. This shows that the Brazilian State, for the moment, does not have the necessary credentials to take up its position as a member of the UN Human Rights Council and then propose solutions to the most serious and urgent global human rights challenges of our days.

Conectas regrets that, so far, the Latin American Group of Countries (GRULAC) is promoting a non-competitive election by nominating only two candidates for its two vacancies, going against the very spirit of an election. Therefore, we encourage other countries to present their candidacy by the day of the election as the rules allow.

If this does not happen and Brazil is elected, the international community will have the duty to pay close attention on the State’s obligations on human rights issues, whether in its domestic policy or in its negotiations in Geneva.

Conectas will remain firm in denouncing the anti-human rights agenda, both nationally and in Brazilian foreign policy.