How flawed identification in police stations leads to imprisonment of poor, black people 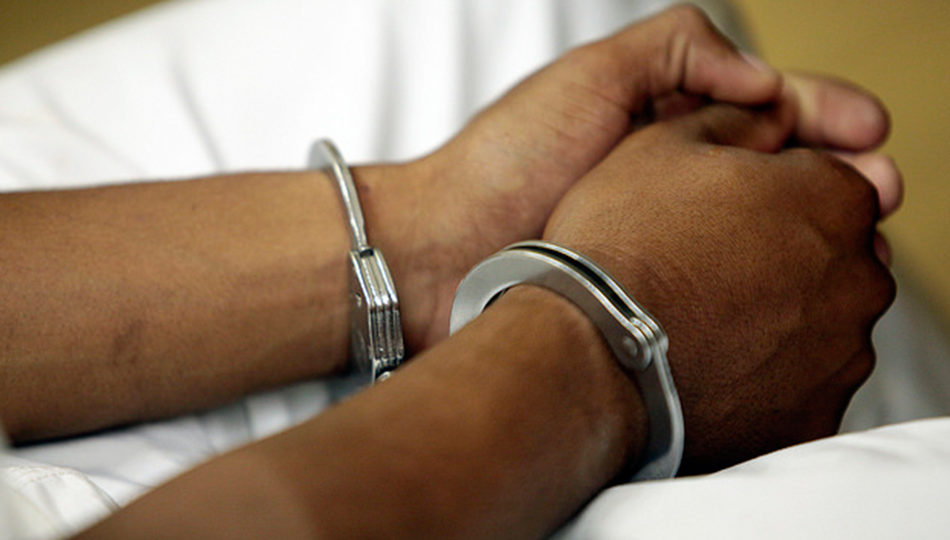 A simple photographic or personal identification, made without objective or technical criteria, means that a person – if they are suspected of a crime – can be removed from their family and their job and thrown in prison.

Innocent people, therefore, become victims of the criminal justice system that is driven, in large part, by structural racism: 83% of people who are victims of mistaken identity in police stations are black, as shown by a recent study conducted in 10 states by the Rio de Janeiro State Public Defender’s Office. The study also found that 60% of the cases of flawed photographic identification at police stations result in pre-trial detention and that the average length of these detentions is 281 days – approximately nine months.

“Reality indicates that the goal is not to solve a possible crime, but to find a culprit at any cost, even if this is done without following criteria and disrespecting fundamental rights,” said Gabriel Sampaio, coordinator of the program to Combat Institutional Violence at Conectas.

The identification of suspects of crimes by victims can be done by photo identification – in catalogues of mugshots in the police stations, which are not always updated – and by other methods, such as personal identification, when the victim can see the suspect. The Brazilian Code of Criminal Procedure establishes that in these procedures the witness must, in advance, describe the characteristics of the person to be identified. Only then should they be taken to a place where the suspect is placed next to other people who, if possible, look similar. The witness must then point to the person who is the alleged perpetrator of the crime.

According to Judge Rogerio Schietti Machado Cruz, of the Superior Court of Justice, the procedures for personal identification in criminal cases set out in the code are not strictly observed. “In practice, what we observed is that the person [victim of a crime] does not describe the perpetrator in advance and they are taken to a place where the suspect to be identified is alone. And the alleged perpetrator is practically identified by the police officer, who asks ‘is that the person?’,” said the judge to the website of the National Justice Council.

Sampaio, meanwhile, explained that despite all these problems, identification is often the only purported evidence that exists against the accused person, further increasing the chances of serious errors that, in practice, result in innocent people ending up in prison.

In October 2020, the Superior Court of Justice ruled that personal identification at police stations cannot be the only evidence to judge and convict a person. The ruling, resulting from a collective habeas corpus filed by the Santa Catarina State Public Defender’s Office, refers to the case of a man who was sentenced to five years and four months in prison based exclusively on out-of-court photographic identification made by the victims of a robbery in the state of Santa Catarina.

The police inquiry, however, reveals that the victims had said that the two robbers were “wearing hoods”, that “their faces were covered” and that they were 1.70 meters tall. The trial court judge who issued the sentence also said that “the victims were approached and surprised inside the restaurant while they were having dinner, and they were told not to look at the perpetrators”. But this information did not stop the conviction. Added to this is the fact that the convicted person is 1.95 meters tall.

In this case from Santa Catarina, international discussions and data on the matter drew the attention of members of the Brazilian Judiciary. Under the coordination of Judge Rogerio Schietti Machado Cruz, of the Superior Court of Justice, in September the National Justice Council set up the Working Group called “Personal Identification” to study and come up with proposals on the topic. The goals of the Working Group are to “suggest proposals for regulating guidelines and procedures for personal identification in the country and their application within the Judicial Branch”.

Sampaio, of Conectas, is one of the 31 members of the Group, which is also formed by judges, prosecutors, researchers and members of the police forces. In addition to Conectas, other civil society organizations are also part of the Group, such as the Defense of the Right to a Defense Institute and Innocence Project Brazil. “The movement to discuss the issue in the Judiciary is important,” said Sampaio, “as confronting structural racism by public institutions and civil society should take on a sense of urgency.”

Already approved by the Federal Senate, Bill 676/2021 proposes to establish rules on the identification of suspects from photographs. The text of the legislation sent to the Lower House of Congress by senators bans victims from viewing photographic catalogues informally and recommends that the identification process be recorded, when possible. In addition, the person doing the identification should inform the race of the perpetrator.

Bill 676/2021 also determines that the victim should not be induced by questions or suggested responses that could influence their account. The police officer should also ask the person how far away they were from the perpetrator of the crime, how long the direct contact between the victim and the perpetrator lasted and what the visibility was like. Before starting the identification, the victim must be informed that the person responsible for the crime may not appear in the photos presented, and that the investigation will continue regardless of the result of the identification.