An ordinance that upholds rules on closing land borders and deporting migrants, goes against judicial decisions that recognise illegalities in barring entry to asylum seekers 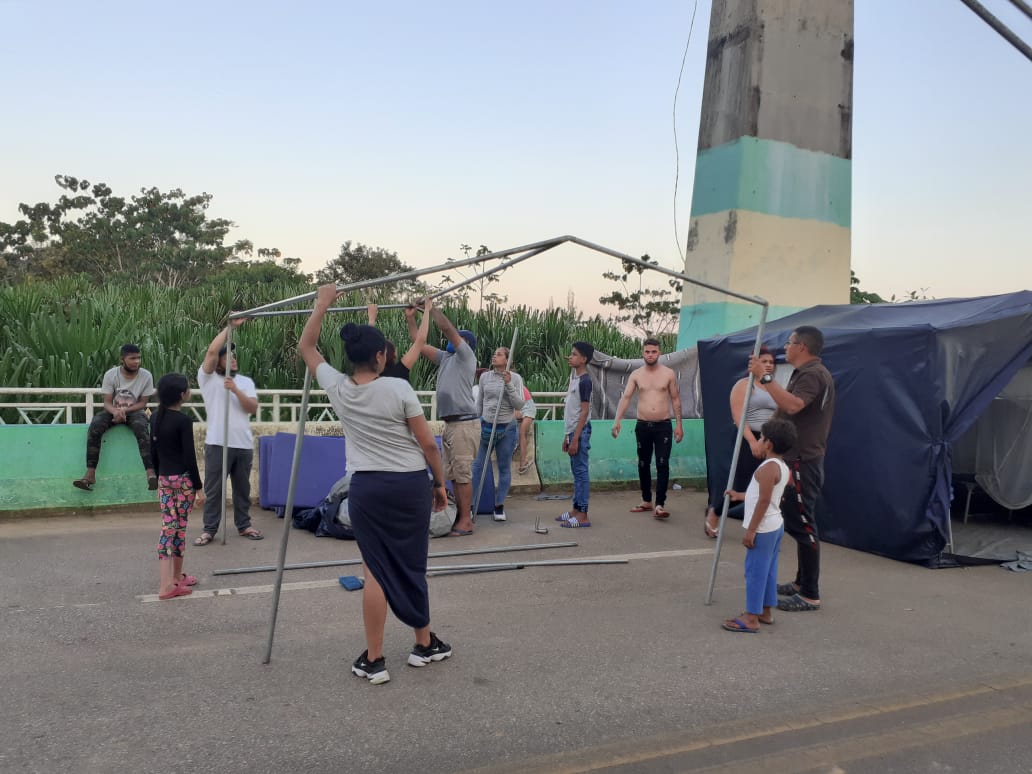 Despite the Judiciary having impeded the Brazilian government from deporting vulnerable migrants who arrive at the country´s borders, a new ordinance issued on Wednesday 26th, in an extra issue of the Official Federal Gazette, upholds entry restrictions for migrants arriving by land or water and suspends requests for asylum.

The new ordinance maintains the same text as the previous ruling, with the addition of just two new rules on tourist travel insurance and the closure of air borders at some international airports. These measures tighten the rules on access by air which could prevent people coming from countries in conflict, who would have sought asylum in Brazil.

At the beginning of the month of August, asylum seekers were refused entry to Brazil, at the border between the state of Acre and Peru, based on interpretation of the ordinance. In response to a Public Civil Action made by several organisations, the Federal Justice of Acre established a ban on border closures for migrants in vulnerable conditions. Those responsible for the Public Civil Action were Conectas Human Rights, Cáritas São Paulo, the Federal Prosecutor´s Office and the Public Defender´s Office of the Union.

“Repeated decisions by the Federal Justice Department have overturned the application of previous ordinances that restrict the access of vulnerable people seeking asylum in Brazil. But the government persists in going against the Migration Act, international commitments and the Judiciary itself, denying asylum to people fleeing from conflicts.” Said Camila Asano, Programme Director at Conectas Human Rights.

The Ordinance was signed by Ministers of the Civil House: Walter Braga Neto, of the Justice Department; André Mendonça of the Ministry for Public Security; Tarcísio Gomes de Freitas of the Ministry for Infrastructure and Eduardo Pazuello who is the acting Health Minister.