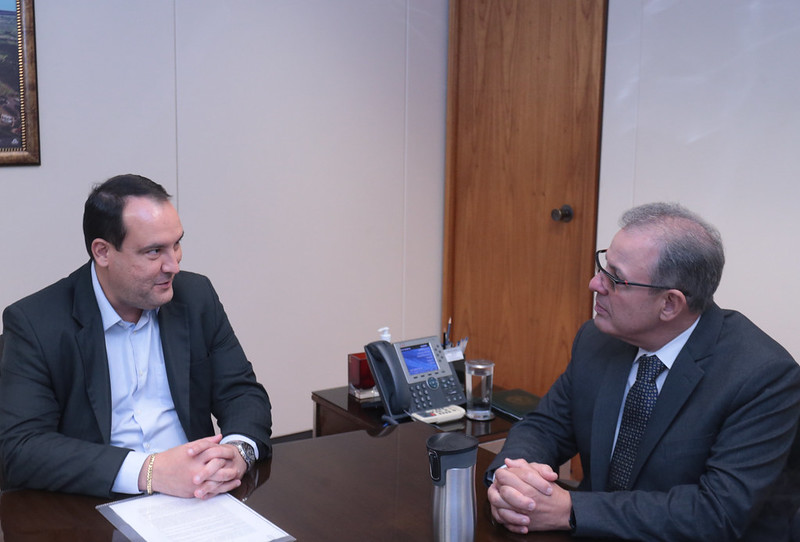 Following a number of attacks and plots aimed at several sectors of society, the Federal Government used Funai (National Indian Foundation) to attack CIMI (Indigenous Missionary Council). The incident led to repudiation by dozens of civil society organisations who responded in a public letter.

The President of Funai, Marcelo Augusto Xavier, stated that the Executive Secretary of CIMI, Antônio Eduardo de Oliveira, gave a “speech loaded with political rancour sparked by the electoral defeat of 2018, involving political ideological strata”, and said that CIMI “intends to undermine FUNAI, INCRA, IBAMA and AGU, in support of old, socialist, welfare, paternalistic policies which have already caused the Brazilian indigenous people so much misery.”

Funai, under the Bolsonaro government also stated that the indigenous people are “characterised by violent acts such as burning buildings and destroying plantations, fences and machinery in order to stop agricultural activities” and that “the Brazilian people chose a new indigenous policy when they elected Jair Messias Bolsonaro as President of the Republic”.

Oliveira participated in a round table discussion on how to deal with the attacks on indigenous rights in times of social isolation, where he stated that President Jair Bolsonaro has the maxim of creating a policy without indigenous people and that the body responsible for the rights of the indigenous people is being subjected to the interests of the rural elite.

Following Funai´s attack on the CIMI, organisations on a number of indigenous socio-environmental and human rights fronts replied in a public letter that the current government is “subservient to the interests of large transnational agri-businesses and mining corporations” and that it is attacking Constitutional text by trying to “impose protectionist ideology, assimilationism, including religious, integrationism, the denial of land rights, the denial of exclusive use of land, favouring occupation, land grabbing (grilagem) and exploration of land by non-indigenous third parties”.