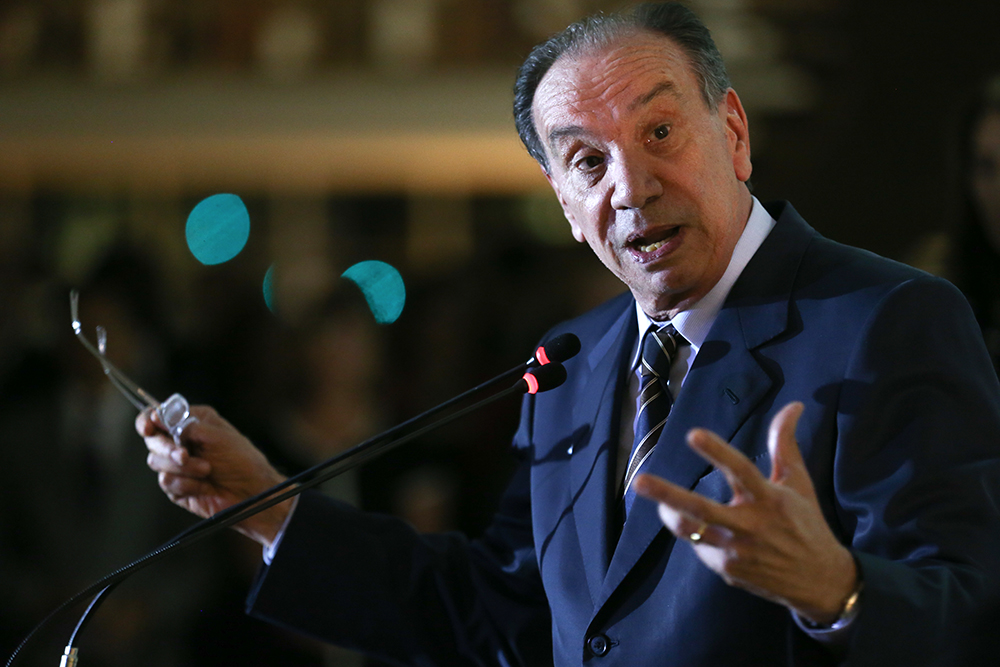 For the second time in less than two weeks, the Ministry of Foreign Relations has reacted emphatically to criticisms made by experts from the UN and the OAS (Organization of American States) on the human rights situation in the country.

In a press release published yesterday, June 8, the Ministry described as “unfounded” the statement by four special rapporteurs that “the rights of indigenous peoples and environmental rights are under attack in Brazil”.

The Ministry leveled its criticism at a joint statement released yesterday by the UN special rapporteurs on the rights of indigenous peoples, Victoria Tauli-Corpus, on human rights defenders, Michael Forst, and on the environment and human rights, John Knox, as well as the IACHR rapporteur on the rights of indigenous peoples, Francisco José Eguiguren Praeli.

In the press release, the Ministry said that the rights of indigenous peoples are guaranteed by the Federal Constitution and by international treaties ratified by Brazil, and that many of the measures criticized by the experts are still under discussion in the National Congress.

The Ministry’s arguments were refuted by 44 civil society organizations, which concluded that the government is “mistaken and detached from reality”. In a statement of condemnation published on Friday, June 9, the organizations stated that “conflicts caused by land disputes and poor management of protected areas are in full swing” in the country and have resulted in an escalation of violence against agricultural laborers and indigenous communities.

“Brazil has been inconsistent in its own commitments and has made things worse by attacking the UN and OAS human rights bodies,” reads the statement.

As an example of the setbacks in this area, the organizations mentioned the appointment of Osmar Serraglio as Minister of Justice, even though he was removed from office in late May. Serraglio was the sponsor of Constitutional Amendment No. 215 in the Lower House of Congress that transferred responsibility for the demarcation of indigenous lands to Congress.

They also cited the debates on the proposed General Environmental Licensing Law (Bill 3729/04) currently being fast-tracked through the Lower House. The bill exempts potentially polluting activities from the licensing process and does not require federal agencies such as FUNAI (National Indian Foundation) to be consulted during the approval process.

“Instead of the apparent neutrality that it likes to convey with regard to these disputes and conflicts, there is a long list of signs that reinforce the perception that the government has chosen to stand with violators of indigenous rights and with interest groups that propose to weaken our environmental protection framework,” they said.

The position of the government was also criticized by Conectas Human Rights in the UN Human Rights Council, in Geneva, on Friday, June 9. In a statement, the organization exposed the package of measures being debated in Congress, with the support of the Presidency, that could cause Brazil “to backslide years, if not decades” on matters of environmental protection.

The organization mentioned the approval, in late May, of two provisional executive orders that reduce the size of environmental protection areas in the states of Pará and Santa Catarina that are twice the size of Hong Kong. “If signed into law by the President, [the orders] will pave the way for further deforestation, logging and land conflicts” and “threaten the goals agreed by Brazil in the Paris Agreement,” the organization told a full session of the Council.

Earlier this afternoon, following the statement by Conectas, the Brazilian government requested its right of reply and used its time to read the press release published yesterday by the Ministry of Foreign Relations.