Two complementary decrees are also issued that, while overdue, establish the means for the reception of Venezuelan immigrants 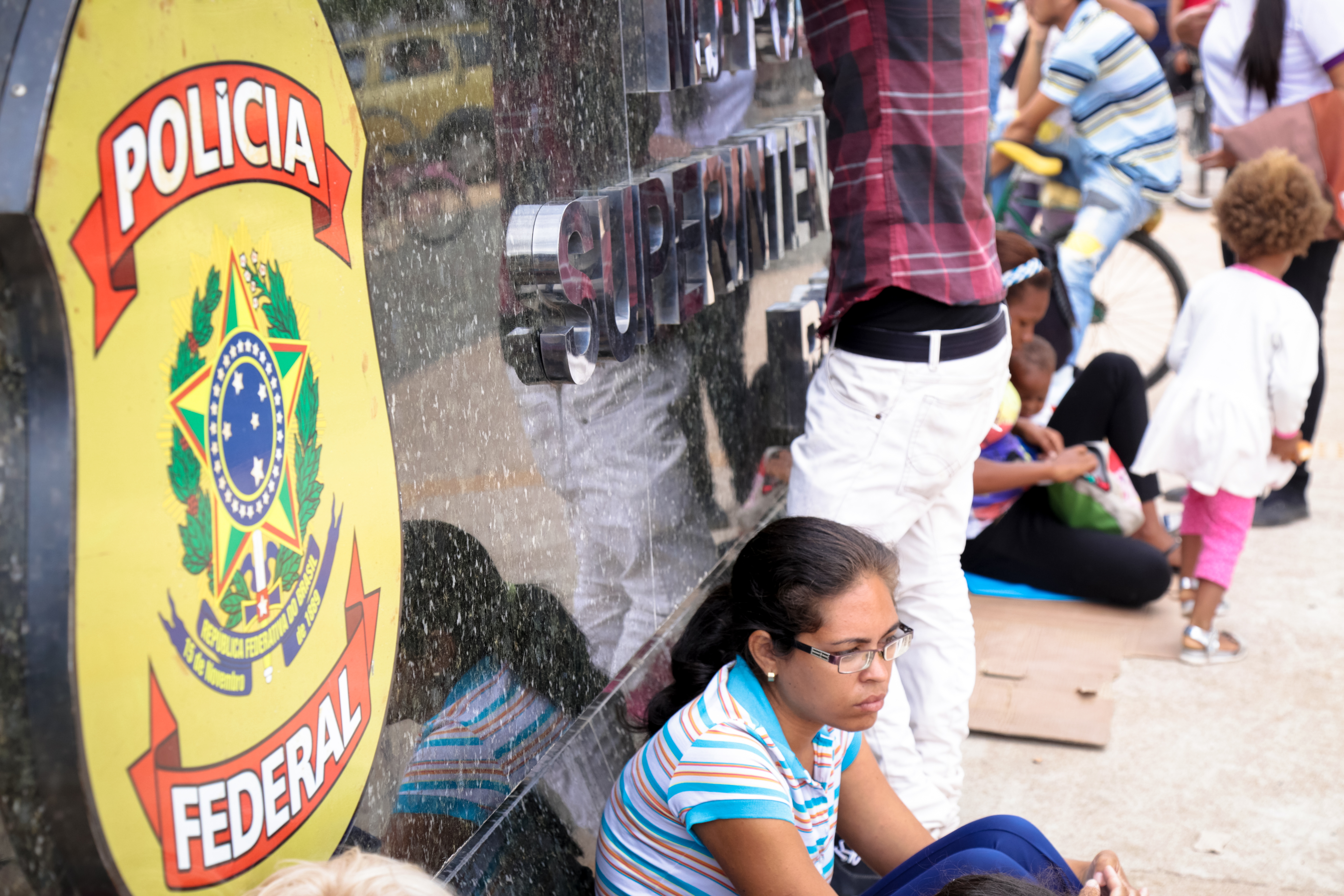 The economic and social crisis in Venezuela has caused many thousands to flee the country. For some of them, the final destination was Brazil. The state of Roraima, in the far north of the country on the border with Venezuela, is the entry point for these people.

The increase in the inflow of immigrants has become a challenge for Roraima, in particular in the capital Boa Vista, which has already received a considerable number of Venezuelans. As a result of this situation, the municipal and state governments have sought help from the federal government. On the morning of February 16, the federal government issued two decrees and one provisional executive order.

Provisional Executive Order 820/2018 addresses the emergency assistance measures for the reception of Venezuelans, while Decree 9285/2018 recognizes the situation of social vulnerability in the neighboring country and Decree 9286/2018 defines the composition of the Emergency Assistance Committee. Camila Asano, coordinator of programs at Conectas, comments on the actions of the federal government in the video below.