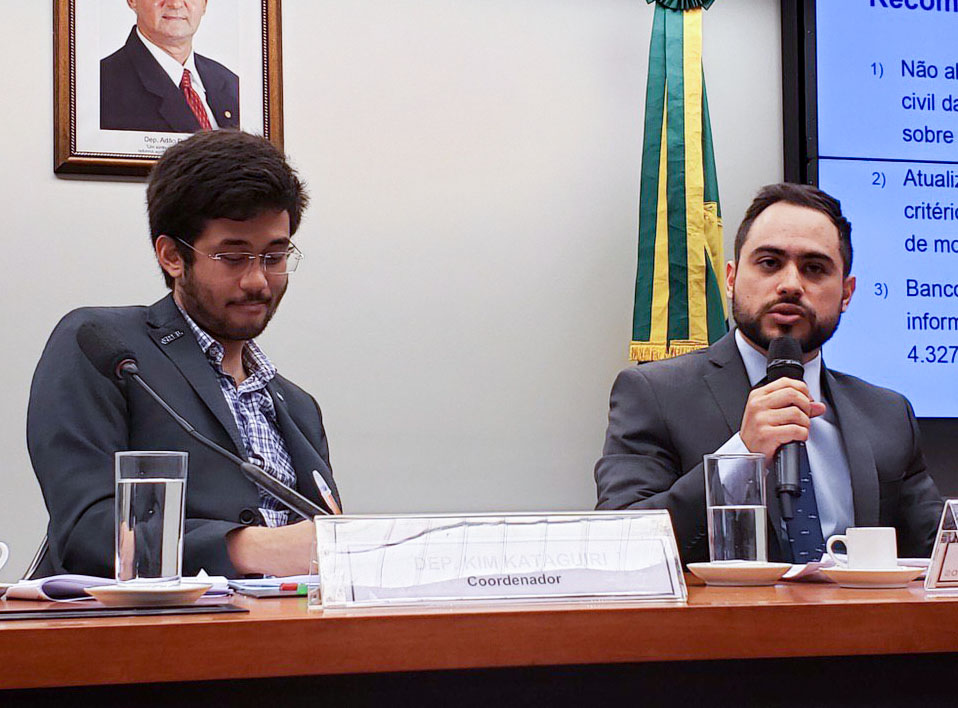 Bill of law 3.729/2004, also known as the “General Law on Environmental Licensing”, has been updated in a substitute text that provides for exemption from licensing for the majority of farming activities and for infrastructure ventures.

If the bill is passed, rural producers engaged in agricultural cultivation or cattle rearing or in construction work to modernise and expand existing facilities will not need prior authorisation to carry out their activities.

The text on which the bill is based, led by councillor Kim Kataguiri (DEM-SP), is being discussed by a Chamber of Deputies working group designated to analyse this new legal framework and to present proposals for improvement.

The group was set up in June of this year by Rodrigo Maia, the current President of the House, and has until the beginning of August to present its final report. Following this, the bill can go to a plenary vote.

On Wednesday 26th, Conectas, who participated in the working group’s last public hearing, put together a technical note with a series of proposals and suggestions for the preliminary report that will lead to the bill on the General Law on Environmental Licensing.

In this note, the organisation presents alternatives to align the bill with international recommendations on human rights protection and the environment. One of the proposals is to explicitly add fundamental rights as the guiding principle of the process of environmental licensing.

In addition, it also suggests that bodies such as Funai (National Indian Foundation) and Incra (National Institute of Colonisation and Agrarian Reform) who are responsible for overseeing historically vulnerable peoples, should be included in the concession procedure.

“The effective participation of these bodies is fundamental in a scenario of setbacks and dismantling of environmental legislation. In practice, this would ensure that these peoples’ rights were duly respected,” explains Caio Borges, Coordinator on the Conectas Programme for Development and Socioenvironmental Rights.

Other recommendations are aimed at strengthening the bill so it could prevent the occurrence of socioenvironmental disasters, not allow economic sectors to be totally exempt from licensing and not limit authorisation to only direct environmental impact.